Senior Congress leader and Sangareddy MLA T. Jayaprakash Reddy hit out at filmstars and cricketers for their tweets in support of the Central government on the farmers’ issue.

He ridiculed them saying that cultivation is not as easy as putting a paint on your face and holding a cricket bat in the ground is not equal to ploughing a field. “If you can’t support the farmers, at least have some sense not to demoralise them with your tweets,” he said at a press conference here.

Mr. Reddy said that celebrities earlier were always on the people’s side just like in their films or shows but now they seem to be under duress to support the Central government. “It is unfortunate that they don’t even have the guts to question the wrong deeds of the government,” he said.

Referring to tweets from cricketer Sachin Tendulkar and filmstars Akshay Kumar, Ajay Devgan and Kangana Ranaut, he questioned why were they not moved with the plight of thousands of farmers protesting outside Delhi braving the biting cold and asking the government to reconsider the farm laws. “It is not fair on their part to eat the produce harvested by hard-working farmers and still denigrate them,” he said reminding them that except the BJP, all national parties were opposing the laws.

Further attacking them, he said the popularity the celebrities enjoyed in the country was due to the common people’s love for them and not politicians. “Have some heart before criticising them for your personal gains or fears,” he said. 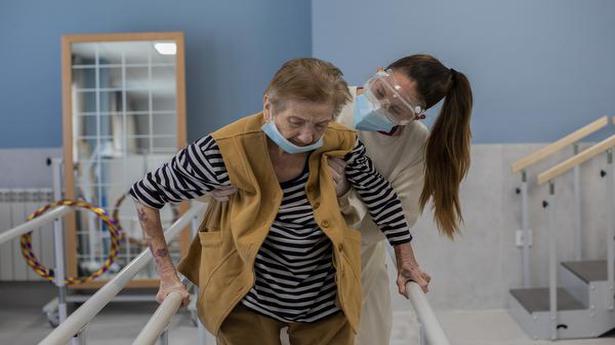 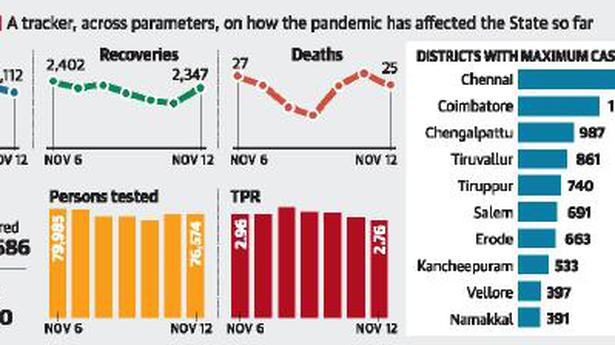