The censor officials have also lauded Jaideep for coming up with a film like Rebels of Thupakulagudem based on a unique idea.

The censor officials have also lauded Jaideep for coming up with a film like Rebels of Thupakulagudem based on a unique idea.

Jaideep Vishnu’s next film Rebels of Thupakulagudem has caused a stir in the world of showbiz, owing to a different plot and riveting teaser. Cinephiles are trying to ascertain what exactly the film is going to be about, considering the forest-based background and true incident. Amid the release of the teaser and other promotional activities, there is good news for Jaideep’s followers. Rebels of Thupakulagudem completed its censor formalities and received a U/A certificate. The censor officials have also lauded Jaideep for coming up with a film like Rebels of Thupakulagudem based on a unique idea.

Jaideep has now announced on Twitter that Rebels of Thupakulagudem will release in cinema halls on February 3. The announcement poster has shown leading actors showcasing intense expressions and holding guns. Apart from the plot and teaser, viewers will be surprised to know that Jaideep has roped in forty new actors. Yes, that’s right. It will be an amazing sight to watch how Jaideep has been able to manage a large cast of forty actors and utilize them well or not. The actors include Praveen Kandela, Shivram Reddy, Shrikant Rathod, Jaiyetri Makana, Vamsi Vutukuru, Sharath Barigela, Vineeth Kumar, Vijay Macha and others.

In addition to these aspects, the background music composed by Mani Sharma was also one of the highlights of this teaser. Mani has won awards for his compositions in films like Okkadu, Indra and Khaleja. Currently, audiences have been left swooning after the trailer and wrote that it has beautifully captured the life of a youth belonging to the middle class from 1995 to the middle of 2009. Another social media user wished that Rebels of Thupakulagudem would replicate the success of the Gangs of Wasseypur franchise. Many are also waiting to see the real-life scam unravel on screen. 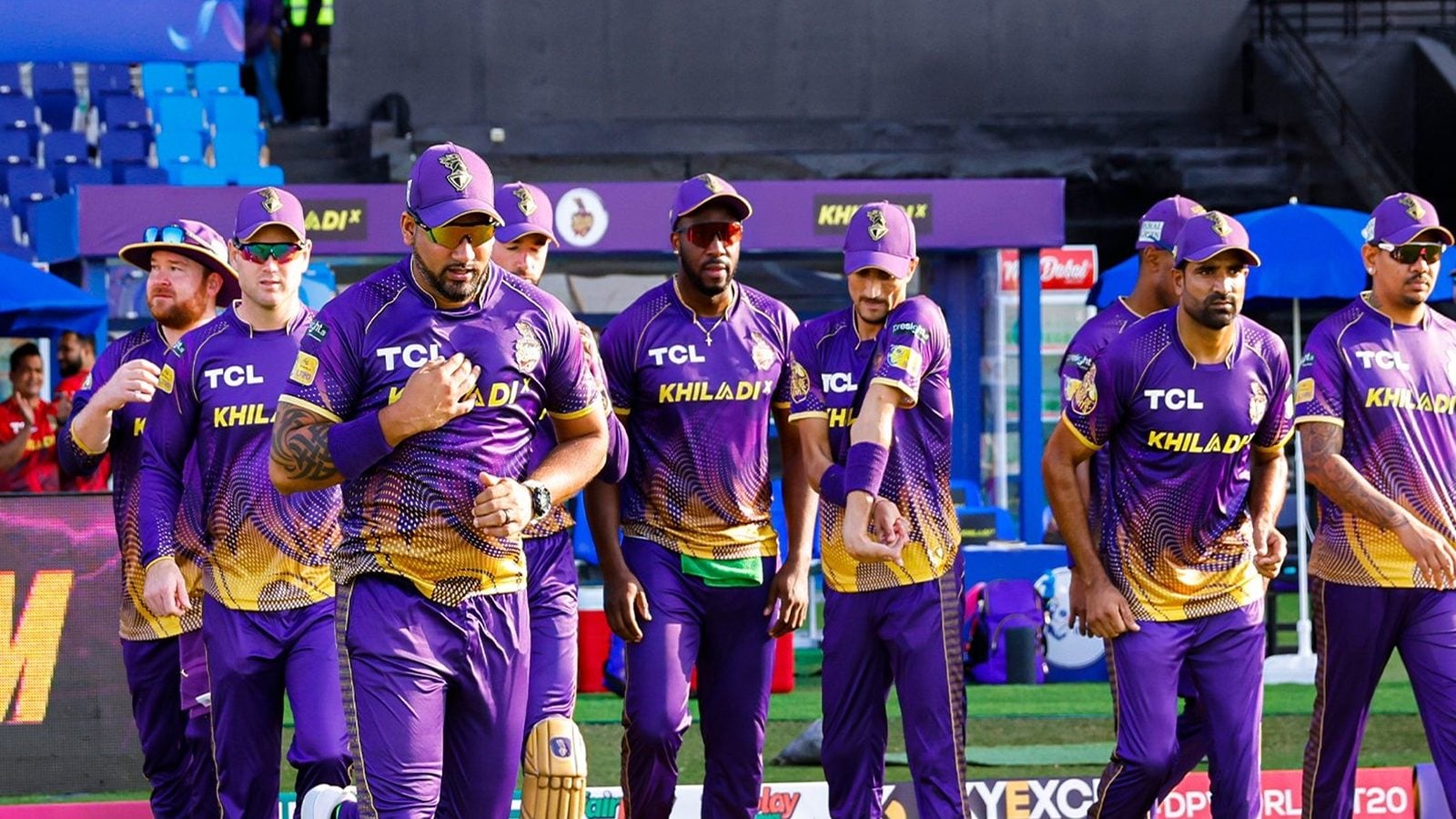