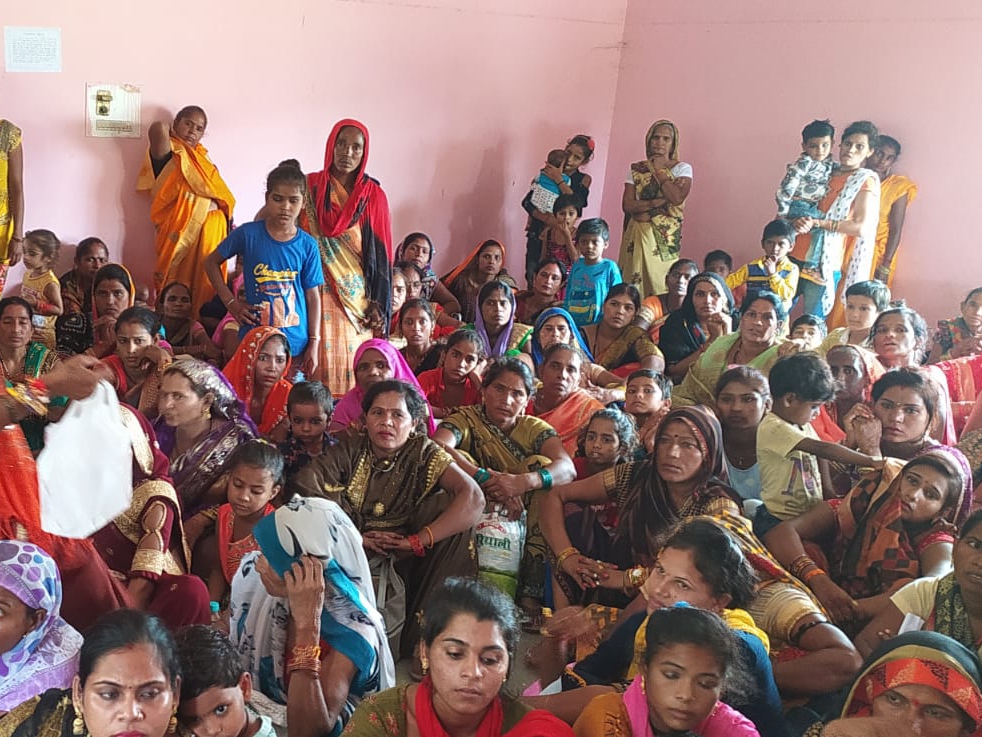 On the day of Rakshabandhan, a crowd of women gathered in the district jail of Kannauj. Sisters tie rakhi by tilak on the forehead of the brothers who are in jail. Also took a pledge to protect them from the brothers by feeding them sweets.

Sisters came to tie rakhi to brothers on Rakshabandhan in district jail of Kannauj.

After gaining entry into the prison premises, women and young women tied protective threads on the wrists of their brothers. Along with wishing for the long life of the brothers, took a pledge to protect them. During this, the atmosphere in the jail remained emotional. The jail superintendent appealed to the prisoners to try to bring about a change in their nature. Have patience and humility. 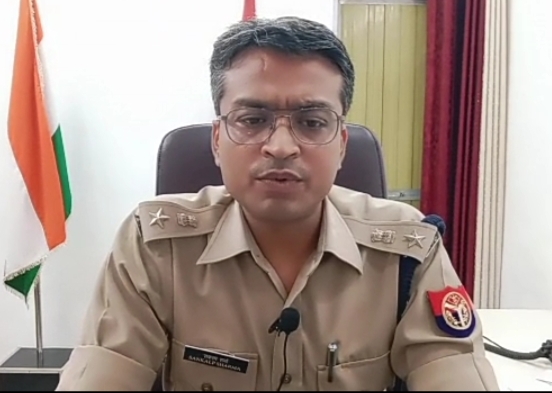 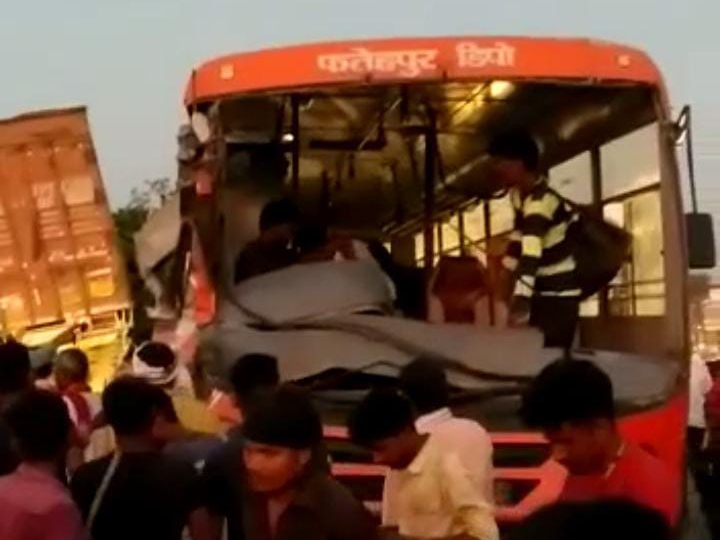 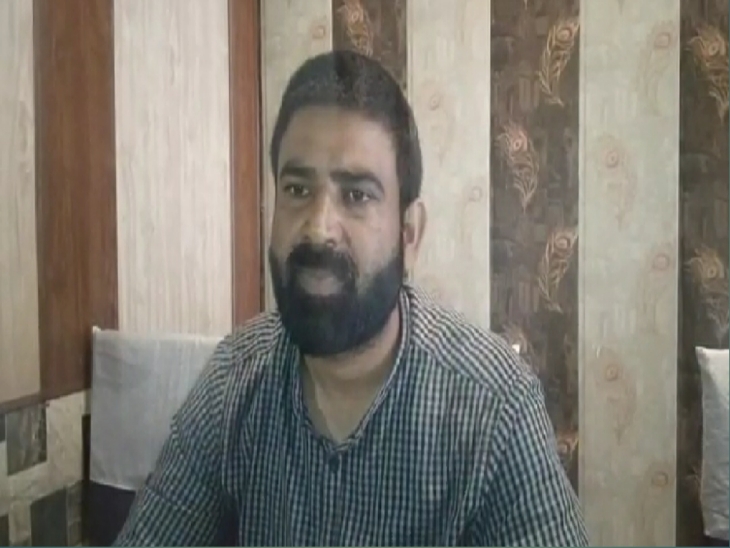