India was “dead serious” about concluding a trade deal with the United States but the Trump administration decided not to, External Affairs Minister S. Jaishankar said on Saturday.

In comments that indicate the Modi government holds the Trump administration and his U.S. Trade Representative (USTR) responsible for the failure of the negotiations between the two sides over the past two years to achieve a breakthrough, the External Affairs Minister said he hoped the incoming Biden administration will address the outstanding trade issues now.

“There was a fairly serious negotiation between our government and the Trump administration on resolving the outstanding trade issues. The general thinking on both sides was let us deal with the differences before thinking of something bigger. There was a lot of to-ing and fro-ing, lot of discussions, but for a variety of reasons they [U.S.TR] didn’t close it out,” Mr. Jaishankar said, speaking at the 93rd annual meeting of business chambers FICCI (Federation of Indian Chambers of Commerce and Industry).

“I hope we will have very serious discussions once the [Biden] administration comes in and our minister [Commerce Minister Piyush Goyal] is very focussed on it; this is something that is very important in his agenda,” the Minister added, and said trade ties must be seen in a “strategic way”.

Ties between India and the U.S. have been strengthened in a number of areas during the four-year long tenure of President Donald Trump, but trade ties have been a source of tensions, after the U.S.TR took a number of actions against India for what it claimed were unfair laws and tariffs.

In June 2019, just a day after Mr. Modi was sworn in for a second time, the U.S. announced a revocation of India’s Generalized System of Preferences (GSP) status that had given added benefits to Indian exports since the 1970s.

Despite Mr. Goyal’s trade talks with the U.S.TR Robert Lighthizer during Mr. Modi’s visit to the U.S. last September, and talks between trade delegations ahead of Mr. Trump’s visit to India in February this year, the two sides were unable to agree on a “mini trade deal” which would include reversing the GSP decision. The negotiations included the U.S.’s demands for more market access for dairy and agricultural products as well as the IT industry, but despite some speculation that the trade teams were close to a deal on several occasions, it never materialised.

In addition the U.S.TR has dropped India and several other countries from its list of developing countries, making it ineligible for preferential treatment against Countervailing Duties (CVD) imposed by the U.S., and announced investigations against India under its “Section 301” over India’s proposal for digital services taxes or what is called the “Equalisation levy”. The results of the investigation are due to be announced soon, and could entail more strictures and higher import duties.

In an article for Foreign Affairs magazine, Mr. Lighthizer even called India a “troublesome trade partner” for the United States, and said the U.S.’s decisions to give India trade concessions over the years had led to “negative repercussions”.

When asked, Mr. Jaishankar defended the government’s decision to levy the digital taxes, saying that there was nothing wrong with India protecting its digital resources and strengths, or what is negatively termed “techno-nationalism”.

“Today, as the power of the digital is being appreciated, it is natural that more countries will want to have some influence over their own digital future. When you say “techno-nationalism”, it implies as if transnational players have legitimacy and that we should accept their influence and dominance in a very unquestioning way,” Mr. Jaishankar said in conversation with FICCI President Uday Shankar, comparing India’s decision to protect its digital industry and data resources favourably with the past, where he said that a lack of trade protections had made India a “market for other industrial economies”.

(with inputs from Sriram Lakshman) 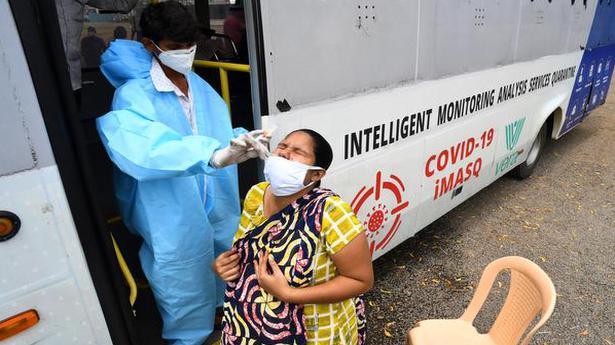 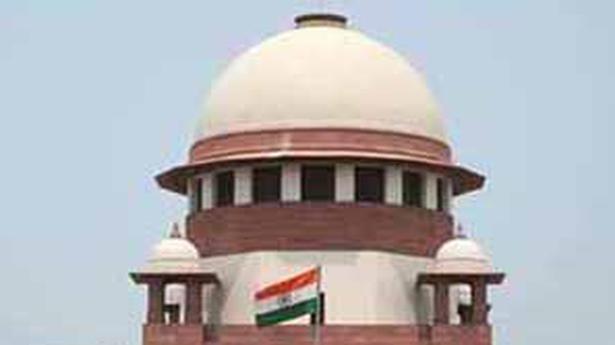 How much liability would pension for divorced daughters of freedom fighters incur: Supreme Court to Centre