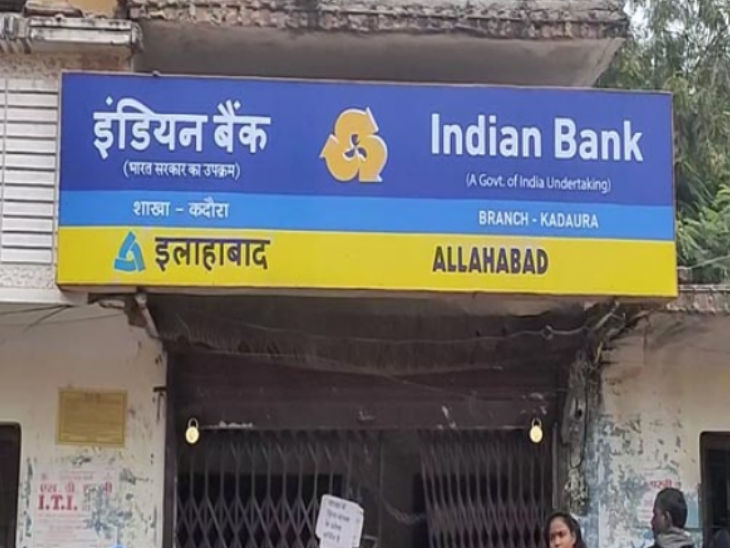 SP Dr. Yashveer Singh said that the former bank manager is accused of transferring customers’ money to his account and his family’s account.

In Uttar Pradesh’s Jalaun district, a case of fraud has come to light with many account holders, including farmers. It is alleged that the former manager of Indian Bank transferred one crore 36 lakh rupees from several accounts to the accounts of his loved ones. After the matter came to light, the police started investigating the case by registering an FIR against three people, including the former bank manager, on the tahrir of the current bank manager.

The entire case is related to Indian Bank in the town of Kadaura police station area. Where former bank manager Rahul Singh misused his position and fraudulently transferred the accounts of several account holders and transferred one crore 36 lakh rupees from 2016 to 2019 to the accounts of his special people. There was also money in the farmers insurance scheme that came to the farmers’ account. At the same time, when the current bank manager came to know about this scam, he gave information about this to the top officials of the bank and also gave a written complaint against the Tahrir bank manager to Kadaura police station. On getting Tahrir, the police have registered a case and started investigating the entire case.

Police is busy in recording the statement

SP Dr. Yashveer Singh said that the former bank manager is accused of transferring customers’ money to his account and his family’s account. About 1.25 billion rupees have been manipulated. It is being investigated by the police and every effort is being made to record the statement. 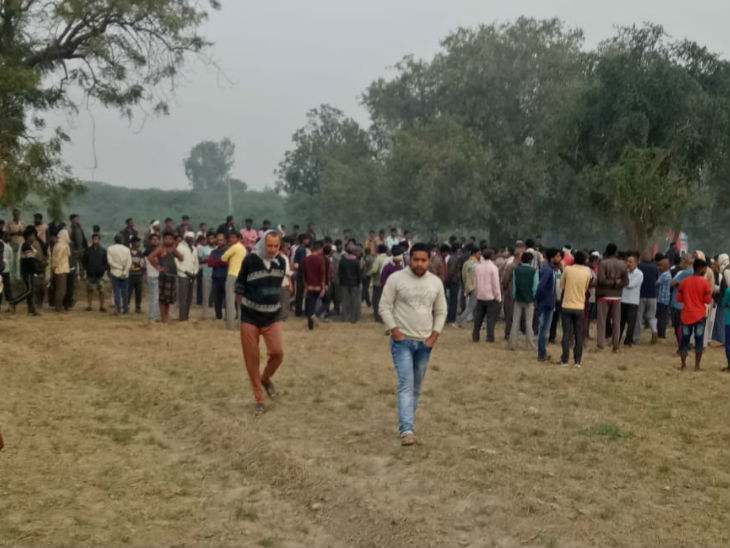 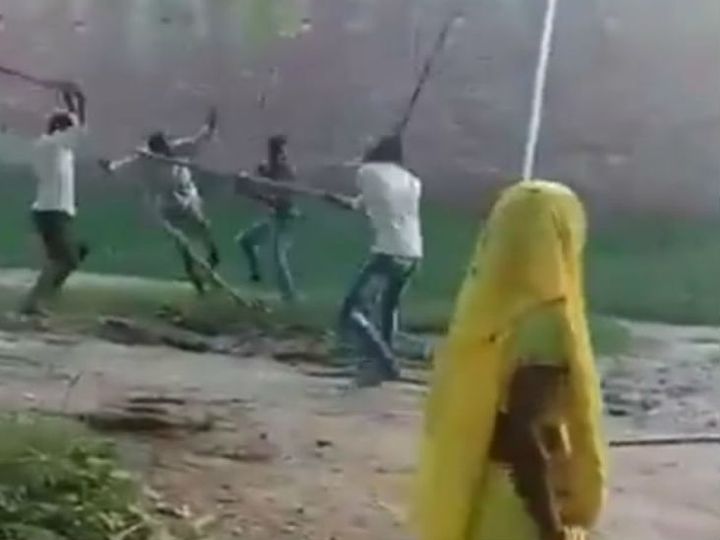 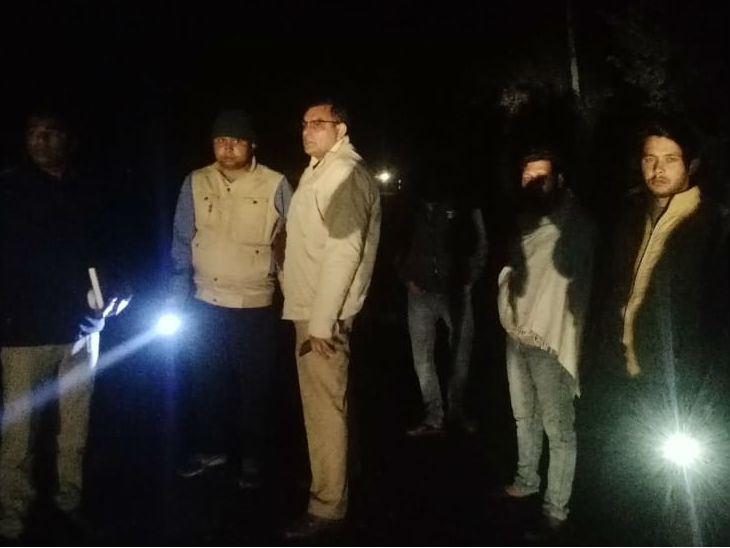 Kala was not arrested, says Sajjala