The J&K High Court on Monday quashed the detention of Dr. Abdul Hameed Fayaz, chief of the banned Jamaat-e-Islami (JeI), saying, “the detaining authority had failed to apply its mind while passing the detention order”.

“The order of detention is clearly vitiated by total non-application of mind by the detaining authority. It should have been held so by the writ court. The judgement and the order of the writ court is set aside and the detention of the detenue is quashed,” a division bench, comprising Justice Rajnesh Oswal and Justice Sanjay Dhar, held.

Immediately after the JeI was banned by the Centre in February 2019, Mr. Fayaz was arrested in a crackdown on the organisations and its cadre. Two FIRs were later filed against him, one charging him under the Public Safety Act (PSA).

“Interestingly, neither in the dossier supplied by the Senior Superintendent of Police nor in the grounds of detention there is any whisper as to whether the appellant (Mr. Fayaz) was ever arrested in the FIR/FIRs. There is no awareness shown by the detaining authority with regard to the status of such FIRs,” the bench observed.

It underlined that the detaining authority had not indicated any reason “as to why the substantive laws of the State were not sufficient to deter Mr. Fayaz from pursuing his activities aimed at destabilising the State and thereby threatening its security.” 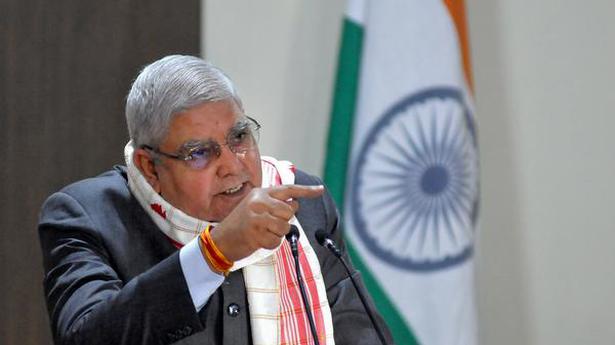 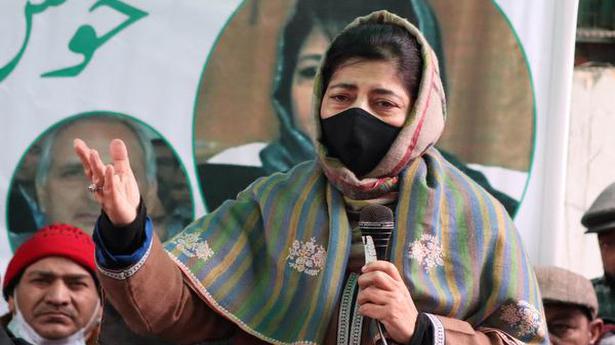