Jammu and Kashmir Pradesh Congress Committee chief spokesperson Ravinder Sharma said, “Such statements are intolerable and unacceptable in any society.”

Asking former Jammu and Kashmir Chief Minister Mehbooba Mufti to desist from making highly provocative and irresponsible remarks on the national flag, the Congress unit in the Union Territory on Saturday strongly condemned the PDP chief’s statement on the tricolour.

Reacting to Mehbooba’s statement on the national flag, Jammu and Kashmir Pradesh Congress Committee (JKPCC) chief spokesperson Ravinder Sharma said it is highly ‘provocative’ and ‘irresponsible’ and she has hurt the patriotic sentiments of people.

“Such statements are intolerable and unacceptable in any society,” he said. Mr. Sharma said the national flag is the symbol of the honour and dignity of the country and reminds people of the sacrifices of crores of Indians to achieve freedom and protect the country’s dignity, honour and territorial integrity.

“She should desist from making such outrageous utterances to hurt the sentiments of every Indian,” the Congress leader said.

In her first media interaction after her release from 14 months of detention, Mehbooba on Friday said she would hold the tricolour only when the separate flag of the erstwhile State of Jammu and Kashmir would be restored.

“As far as I am concerned, I have no interest in elections. Till the time the Constitution under which I used to contest elections is returned to us, Mehbooba Mufti has got nothing to do with elections, let me tell you that,” she said.

“This is my flag,” Mehbooba said, pointing to the flag of the erstwhile State, when a reporter asked her about her statement that if Article 370 of the Constitution was revoked, there will be no one left to hold India’s flag.

“When this flag of ours is restored, we will hold that flag (tricolour) also. But we will not hold any other flag till the time our flag, which was robbed from us, comes into our hold,” she said. 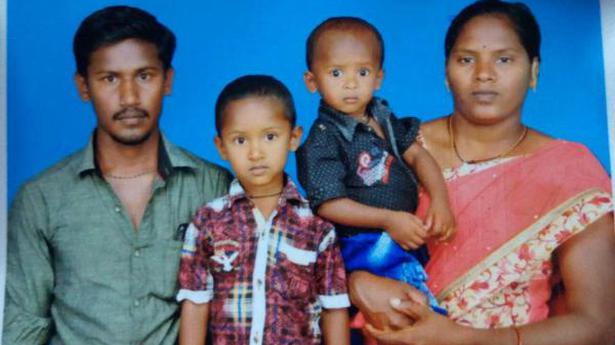 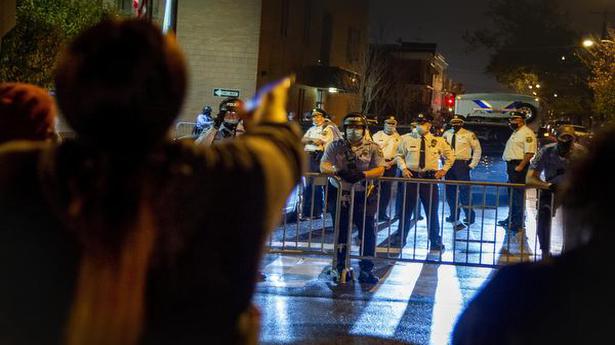 Bar on Pili Vesha during Dasara