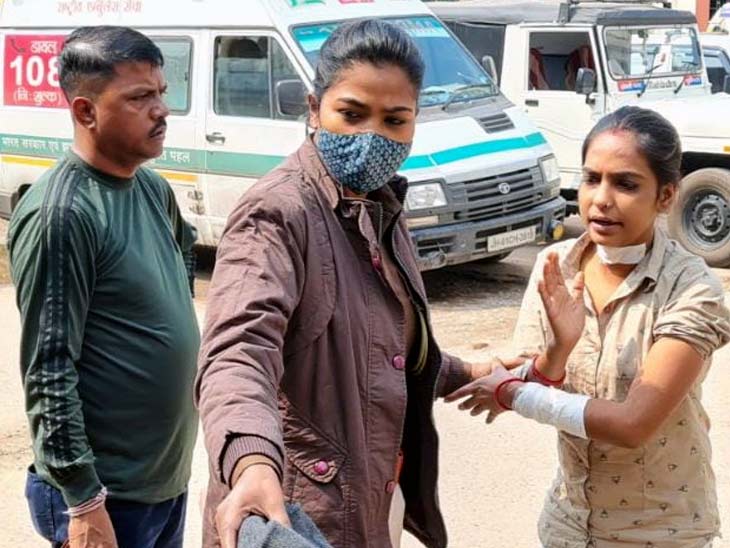 After treatment at MGM, the police took the chutney don alias Priya Singh back with them.

Priya Singh, popularly known as Chutney Don, attempted suicide at Sonari police station on Sunday. He cut his throat and hand with a blade. She is seriously injured in this incident. She was in a drunken state during the incident. He had taken about 20 intoxicants. The policemen present in the police station somehow rescued him and rushed him to MGM Hospital. After treatment, the police took the chutney don back with him.

Chutney don said that Sonari police had called him to the police station to surrender in a case. While there is no case on that. A young man named Don Bittu, Jafar Ali and Sunny has filed a case against him in court. In this case, he was called to the police station. The police was torturing him. She had already gone to the police station with the blade. He had drunk 20 pills. During this time he cut his own hand and throat with a blade. 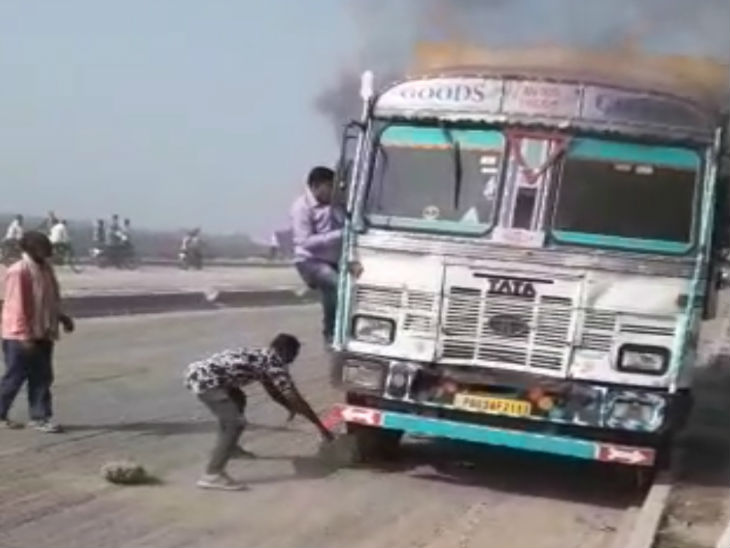 Truck Container Fire In Varanasi Highway: Uttar pradesh Villagers Rescue Driver | Container fire on highway; The driver, the passers-by and the villagers saved their lives by burning alive while watching 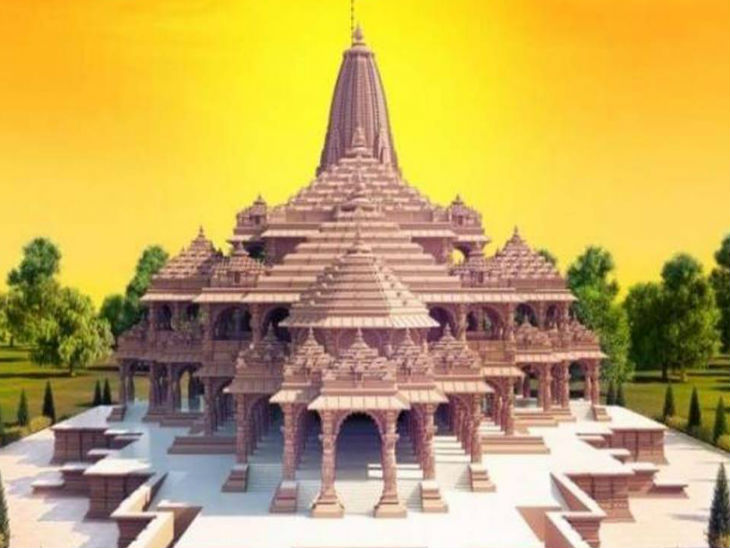 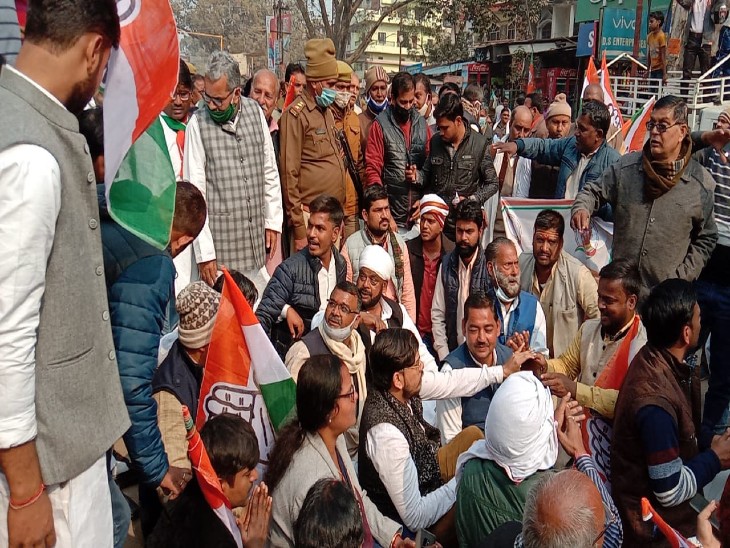