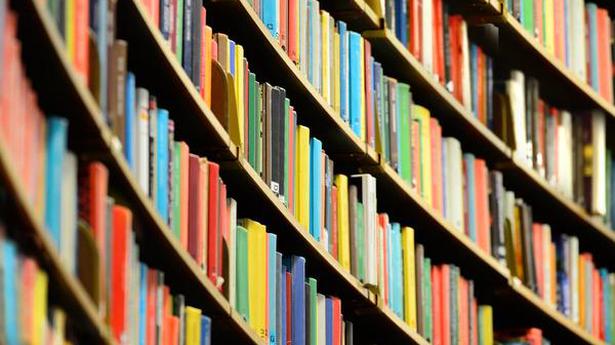 Infamous as Jharkhand’s hub of online frauds, the tiny district now has 45 public libraries diverting youth away from cybercrime

The library movement in Jharkhand’s Jamtara district got off to a flying start with public libraries developed in a short span of time receiving a steady inflow of students from different age groups.

Jamtara’s love for books assumes huge significance as it has the dubious distinction of being the “phishing capital of India”. Police personnel from 22 out of 28 Indian States have visited the tiny district in search of cyber fraudsters in the past few years. Many youth, mostly drop-outs in the 15-35 years age group, turn to cybercrime to earn a few quick bucks. It is said that the majority of online fraud calls received by people across the country emanate from the district. Online fraud is almost seen as a cottage industry in the district. In 2020, Netflix’s crime drama Jamtara was based on phishing activities in the district.

As many as 93 cyber criminals are languishing in Jamtara’s jails, while 156 online fraudsters were arrested in 74 different cases in 2020. Of the 74 cases, 17 cases were based on victim complaints, while 57 cases were registered following intelligence inputs in Jamtara.

“Now we have taken initiative to change the identity of Jamtara, where educator and social reformer Pandit Ishwar Chandra Vidyasagar had once worked, through a community library movement,” Faiz Aq Ahmed Mumtaz, Deputy Commissioner (DC) of Jamtara, told The Hindu.

“Studies of students preparing for Class X and Class XII exams were disrupted during the COVID-19 infection period. But the community library proved to be a boon for such students. The State government is conducting classes for mathematics and science at these campuses,” Mr. Mumtaz said.

“Every Sunday, teachers are reaching out to students and clarifying their doubts in various subjects, so that students do not face trouble in the upcoming examination. Two teachers have been given charge of each library,” he added. Instead of learning tricks in phishing, students can now follow books like Discovery of India, Indian Economy and India After Gandhi in their own village.

The Jamtara DC said public libraries will be made functional in 100 more panchayats by next year.

Mr. Mumtaz said, “With people using digital platforms more often than before, cybercrime incidences are only going to increase. In pursuit of easy money, youth were found resorting to online fraud. We need to divert them into studies.”

Earlier, the Jamtara police administration had launched an IEC (information education communication)campaign educating cyber fraudsters and warning them about the repercussions of being caught. 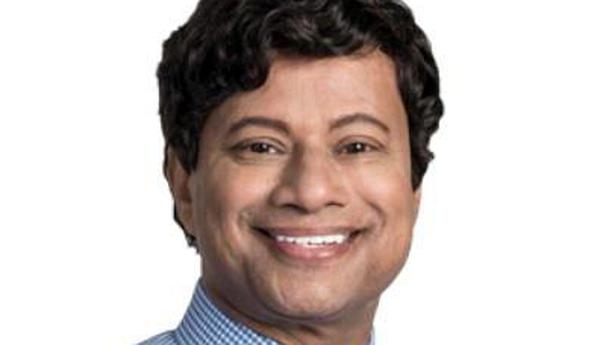