The city Corporation will open Janasevana Kendrams in all wards to deliver various services at the doorstep to city residents. Mayor Arya Rajendran made the announcement at a council meeting here on Saturday.

During a discussion on draft annual plan for 2021-22, the Bharatiya Janata Party councillors alleged that a proposal for citizen data collection in the annual plan raises questions on data privacy of the city residents. Responding to this, Ms. Rajendran said a decision had been taken to amend this proposal and suggested instead the setting up of decentralised Janasevana Kendrams in all wards. She said data would be handled here without compromising on data security.

A development seminar to discuss the Corporation’s annual plan will be held on Sunday.

The council also decided to collect information on all land assets of the Corporation that are remaining unutilised or not recorded properly. The record of all available surplus land with the civic body is being prepared to be utilised for the housing projects of the Corporation.

The council meeting also witnessed debates between the ruling and Opposition party councillors to claim credit for the various developmental projects in the city. During a discussion on an Atal Mission for Rejuvenation and Urban Transformation (AMRUT) project related to the sewage plant, BJP councillor Karamana Ajith said the council should collectively thank Prime Minister Narendra Modi for implementing AMRUT projects, including the water treatment plant at Aruvikkara.

Later, during a discussion on the LIFE housing projects, BJP councillors alleged that Central housing projects were being renamed by the State to claim credit. Left Democratic Front (LDF) councillor Palayam Rajan said the LIFE project provided ₹4 lakh for all beneficiaries in the State while PMAY project in other States provided only ₹2.5 lakh for a house.

During the discussions, LDF councillor Rakhi Ravikumar’s mention of the ongoing farmers’ protest against the new farm laws introduced by the Centre led to an uproar from the BJP benches. The situation calmed down after the Mayor asked all councillors to stick to the agenda items. 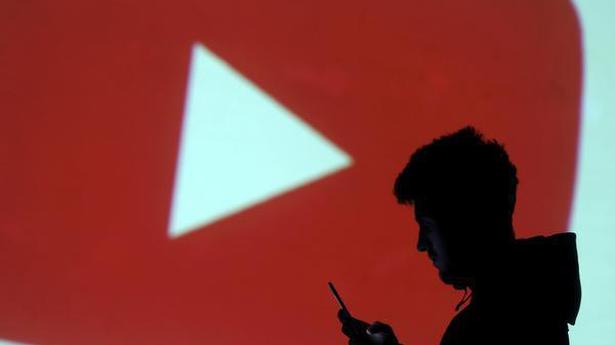