After hitting the theaters, Allu Arjun and Rashmika Mandanna’s film Pushpa – The Rise is being released on Amazon Prime for OTT audience on 7th January. Apart from this, 5 big movies and series are going to entertain OTT users this month. Let’s see how this month’s release chart is-

The series Human, which is going to release on Disney Plus Hotstar on January 14, is based on a drug trial taking place in India. Shefali Shah, Kirti Kulhari, Vishal Jethwa, Ram Kapoor, Seema Biswas and Aditya Srivastava will be seen in important roles in the series. It will be shown in the film how a drug trial is done illegally on the poor, whose side effects create a stir.

Shweta Tripathi, Tahir Raj Bhasin starrer upcoming thriller series Yeh Kaali Kali Aankhen is releasing on Netflix on January 14. This series will be the story of a man whose life is changed by the arrival of a politician’s daughter. To make love life good, that person takes many big risks.

Naseeruddin Shah, Raghubir Yadav, Soha Ali Khan, Lara Dutta, Anya Singh, Cyrus Sahukar, Kritika Kamra and Varun Thakur are seen together in the series Kaun Banega Shikharvati. This is a drama-comedy series in which the fights and conspiracy between people to sit on the Shikharvati throne will be shown.

Big comedians like Harsh Beniwal, Saloni Gaur, Ritwik Sahor, Srishti Rindani, Abhinav Sharma will be seen together in Campus Diaries. In the series, the friends of the university are going to tickle the audience while reminiscing about the fun memories of their college.

Angelina Jolie, Gemma Chan, Richard Madden, Kumail Nanjiani, Lauren Ridloff, Brian Tyree Henry, Salma Heck starrer Marvel Studios’ Eternals is all set to stream on Disney Plus Hotstar on January 11. The film was released in theaters on 5 November 2021, after which it is being released digitally for OTT audiences. 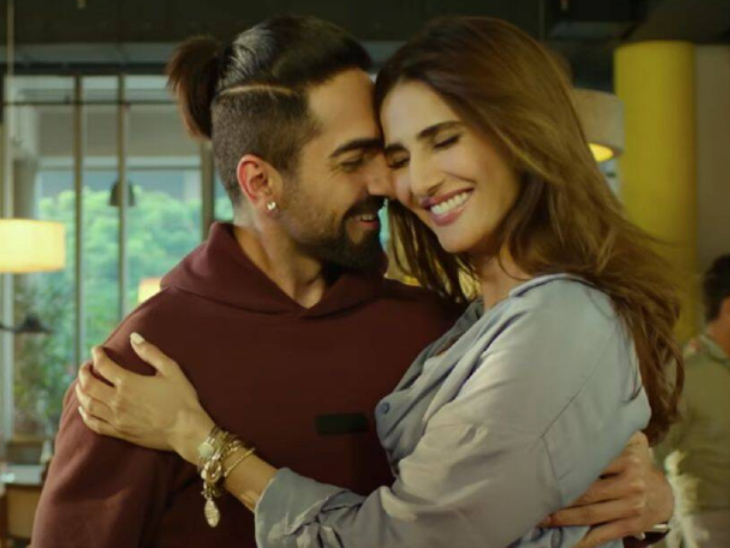 Bhaskar Interview: Ayushmann Khurrana on ‘Chandigarh Kare Aashiqui’: For me, the story of the film is always about the character 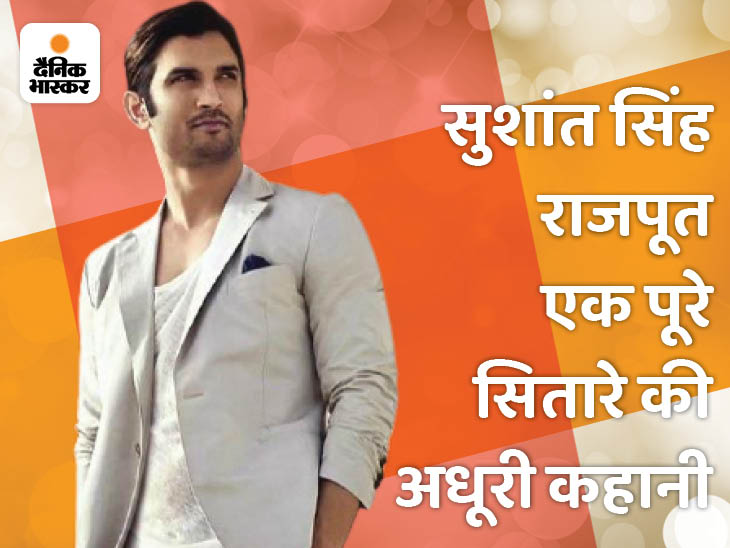 Happy Birthday Sushant: 12 biopics, 1 space movie, 300 crore company and land on the moon, many such dreams that went with Sushant

OTT Star of 2021: Huma Qureshi, Abhishek Bachchan and Manoj Bajpayee have appeared in 3 films and series, these stars also played magic on OTT