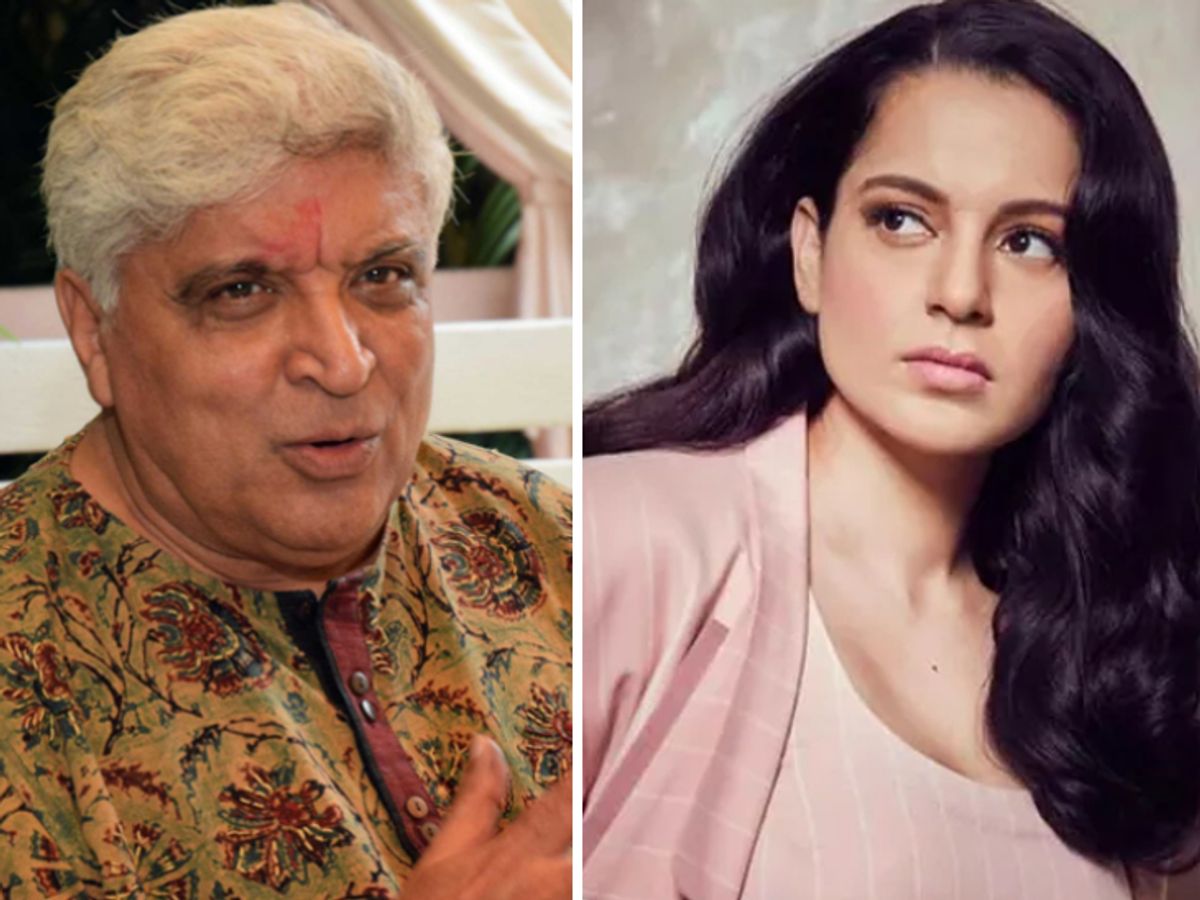 Akhtar had said in his complaint that Kangana had told him part of the suicide gang in the interview.

Actress Kangana Ranaut has approached the Bombay High Court challenging the criminal defamation proceedings by the Andheri Metropolitan Magistrate, Mumbai on a complaint by lyricist Javed Akhtar. In this case, the actress got bail in March 2020. During that time he had moved the court to quash the bailable warrant issued in the case. This warrant was issued against the actress after she did not appear in the court during the hearing.

Kangana is accused of trying to malign Javed by making baseless allegations against him. In fact, despite the summons being sent to the actress, the court had issued a warrant for not appearing in the court. However, now the court has granted him bail.

The case was registered in November last year

Kangana has canceled the bailable warrant

Following Javed’s complaint, the Metropolitan Magistrate Court had issued a bailable warrant against Kangana. Kangana approached the court after her warrant was canceled on bail and surety.

what kangana said in the interview

In an interview given to an entertainment website, Kangana had said that Javed Akhtar had threatened her by calling her home. According to Kangana, Akhtar had said that Rakesh Roshan and his family are very big people. If they don’t apologize to him, they can put him in jail.

Earlier, Kangana’s sister Rangoli Chandel had also made this claim through social media. He wrote, “Javed Akhtar ji called Kangana home and threatened to apologize to Hrithik Roshan. Mahesh Bhatt threw slippers at Kangana as she refused to play the role of suicide bomber in Bhatt’s film They call the prime minister a fascist….Uncle, what are you two?”

Kangana Ranaut’s next film is the biopic of former actress and former Tamil Nadu Chief Minister late J Jayalalithaa. Apart from this, she will also be seen in ‘Dhaakad’. Directed by Rajneesh Ghai, the action entertainer will also feature Arjun Rampal and Divya Dutta in pivotal roles. Makers are planning to release this film on October 1, 2021. Apart from this, Kangana also has ‘Tejas’ in which she will be seen in the role of an Air Force officer. She is also making films like Emergency, Ayodhya dispute. Apart from this, she is also going to make a film on the life of Diddda Rani, the warrior queen of Kashmir, titled Manikarnika Returns: The Legend of Didda. 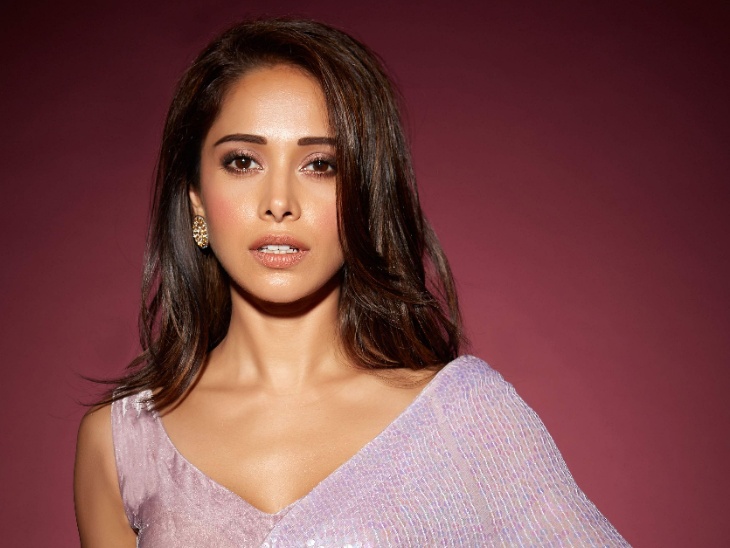 Happy Birthday Nusrat Bharucha: Nusrat Bharucha considers himself to be the reason for the Akashwani film flop, he was denied the full fees after being depressed 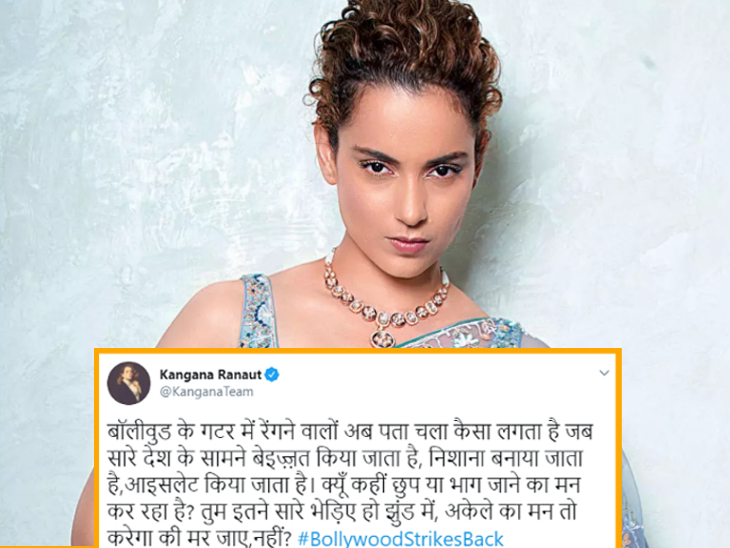 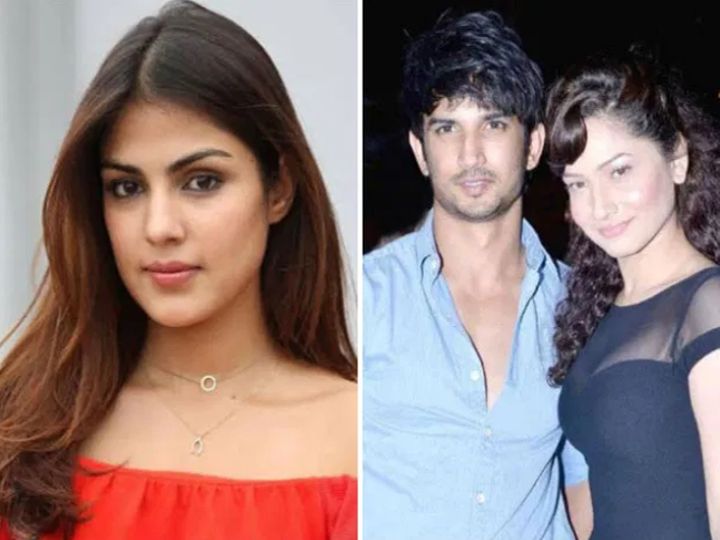