Fisheries Minister D. Jayakumar on Wednesday said the renovated mausoleum of former Chief Minister Jayalalithaa had been shut for the public to “facilitate the execution of the second phase of works”.

He told mediapersons that during the second phase of works, the establishment of a museum had been planned. 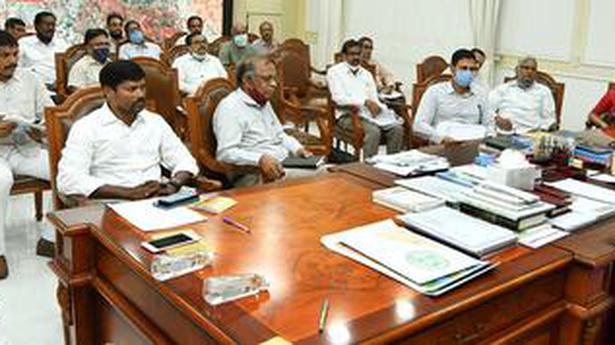 CM for relief measures on a war footing

Telangana shepherd’s organs give new lease of life to 5