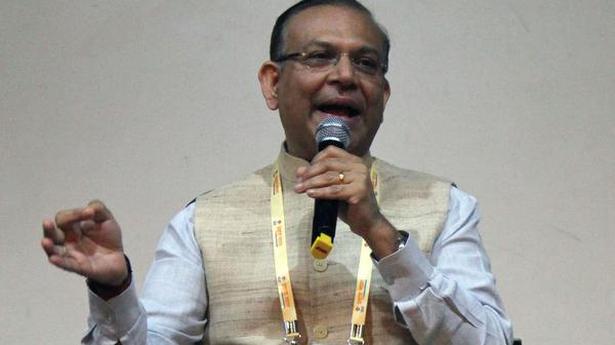 Mr. Sinha alleged that Hemant Soren was more concerned about “Namaz”, than the construction of airport.

Former Civil Aviation Minister Jayant Sinha expressed anguish over the delay in construction of the proposed airport at Dhalbhumgarh in East Singhbhum district and accused the Hemant Soren government in Jharkhand of “inefficiency”.

During his day-long visit on Saturday, the former Union Minister of State said the proposed airport in Dhalbhumgarh, about 70 km from Jamshedpur, is important in view of industries and employment opportunities but Hemant Soren was more concerned about “Namaz“, than the construction of airport.

Mr. Sinha, along with former Jharkhand Chief Minister Raghubar Das and Jamshedpur MP, Bidyut Baran Mahato had laid the foundation of the airport in January 2019. The Union government had also allocated ₹100 crore under “Udaan” scheme for the airport.

However, the construction of the airport came to a grinding halt as soon as Soren government came to power in the State, Mr. Sinha who is BJP MP from Hazaribag alleged.

Mr. Sinha accused the State government of its “negligent approach and held it totally responsible for the delay.”

“We have pleaded through letters repeatedly to expedite the construction work but the government was in deep slumber,” the BJP MP alleged.

As far as land acquisition for the project was concerned, Mr. Sinha said it was not a problem but the State government would have to procure a “No objection certificate” from the forest department.

According to Mr. Sinha, the Union government had suggested to the State government to appoint a Forest Clearance Consultant and asked the Environment Assessment Committee to place a proposal for approval of the project. However, the government remained ignorant even after two years, which was “unfortunate” for the development of industries and employment opportunities of the mineral-rich region.

Referring to the allotment of a separate room for “namaz” in the State assembly, Mr. Sinha said the State government was more concerned about “namaz” but not the construction of an important airport.

BJP MP Bidyut Baran Mahato, who was the brain behind the proposed project and had taken up the issue with senior party leadership repeatedly, described the delay as “unfortunate”.

“The airport in this region would give impetus to the industrial development and attract investment,” he said. 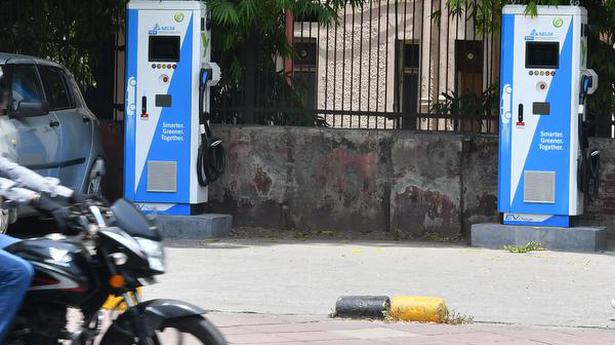 Assam to phase out fossil fuel-based vehicles by 2030 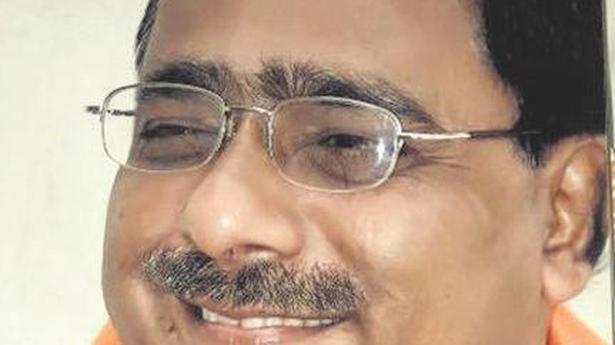