More than a dozen JD(U) leaders from Dadra & Nagar Haveli and Daman & Diu formally joined the BJP here on Sunday as the saffron party continues to woo members from different units of its former ally. The JD(U) leaders and elected members in local bodies joined the BJP in the presence of its president JP Nadda here.

This is the third unit of Nitish Kumar’s party whose leaders joined the BJP after the JD(U) parted ways with it and joined hands with the RJD to form the Mahagathbandhan 2.0 government in Bihar. Earlier, JD(U) leaders from the Manipur and Arunachal Pradesh units joined the BJP.

BJP general secretary Tarun Chugh said 16 JD(U) leaders from the union territory joined his party on Sunday. The JD(U) does not have much electoral presence outside Bihar. It had a few MLAs in Manipur and Arunachal Pradesh who switched over to the BJP.

The Bihar chief minister has been meeting opposition leaders to forge a united front against the BJP for the 2024 Lok Sabha elections. 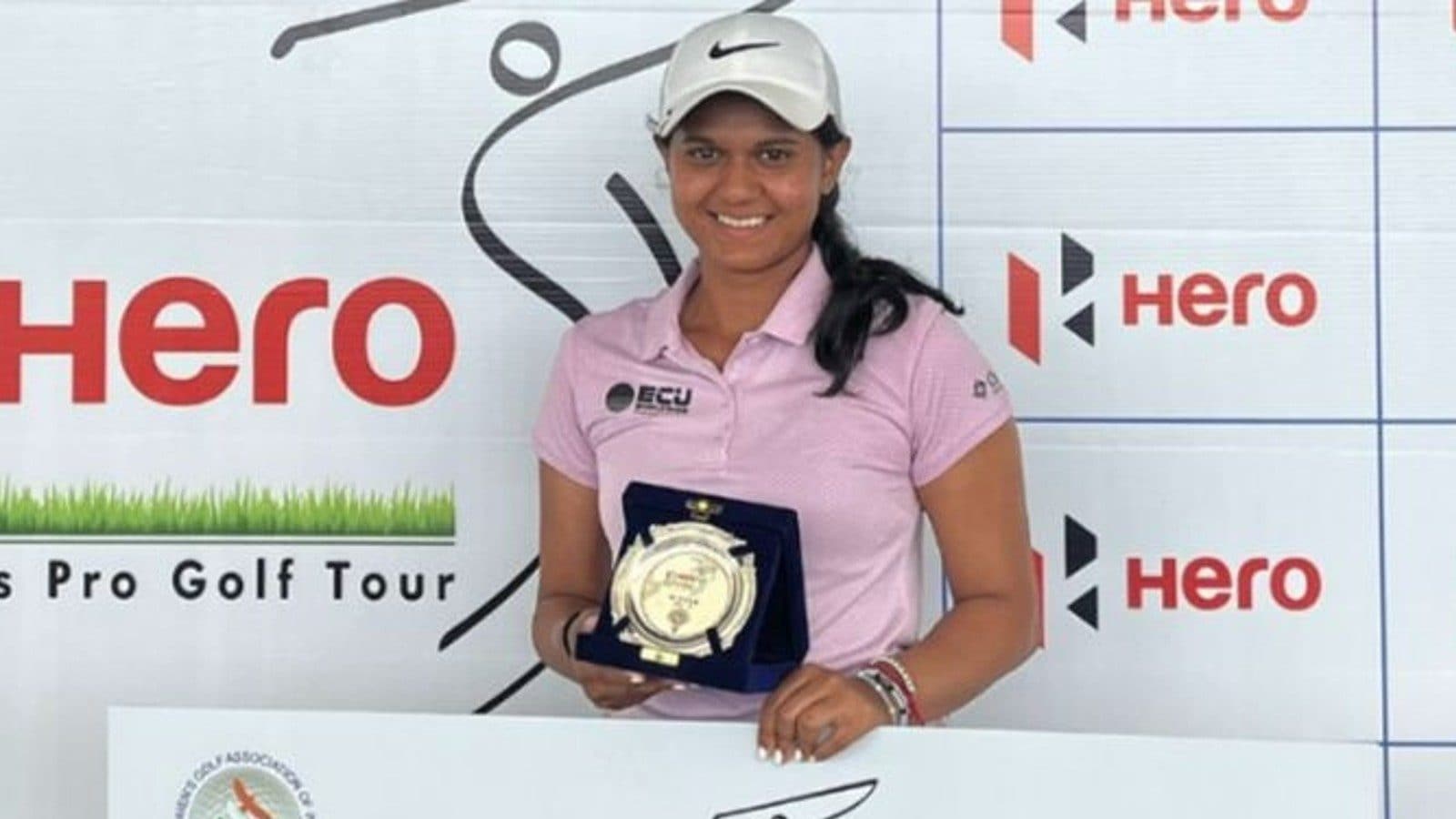