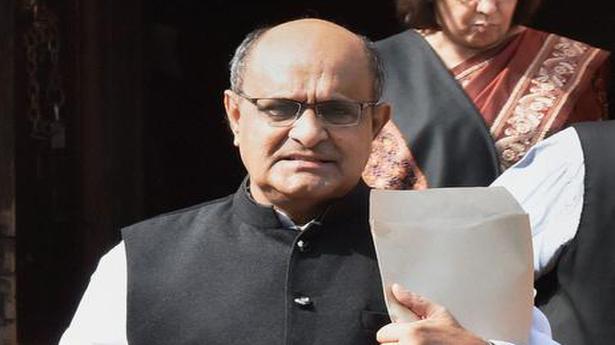 “Provisions of the Constitution and CrPC give freedom to two adults to choose life partners of their choice irrespective of one’s religion, caste or region,” Mr. Tyagi said.

At a time when BJP ruled states are making legislation against conversion for marriage, the Janata Dal (United), an ally of the saffron party in Bihar, on Sunday asserted that such laws will create social hatred and division in the society which it does not approve of.

“An atmosphere of hatred and division is being created in the society in the name of Love Jihad,” Mr. Tyagi told reporters after the party’s national executive meeting here.

The term “love jihad” is used by right-wing activists to refer to the alleged campaign of Muslims forcing Hindu girls to convert in the guise of love.

“Provisions of the Constitution and CrPC give freedom to two adults to choose life partners of their choice irrespective of one’s religion, caste or region,” Mr. Tyagi said.

Socialists have upheld the right of adults to marry irrespective of caste and creed since the days of Dr. Ram Manohar Lohia, he said.

Lohia was a socialist ideologue.

The Cabinet in BJP governed Madhya Pradesh on Saturday passed a Bill which provides for prison term of up to 10 years and fine of ₹1 lakh for conversion through marriage or by any other fraudulent means.

The bill in some ways is similar to an Ordinance notified by the BJP government in Uttar Pradesh last month.

In Uttar Pradesh, a PIL has been filed in the Allahabad High Court challenging the ordinance, contending that it impinges upon the fundamental right to choice and right to change of faith. 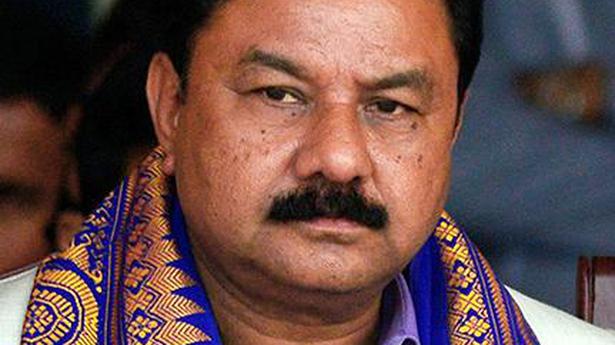