The National Testing Agency (NTA), which started the session one exam for JEE Main 2023 on January 24, has issued admit cards of candidates that were on hold due to “duplicate credentials” issue. However, for some students, the agency has held back the hall tickets after discovering ‘duplicate credentials and images’.

The representations on duplicate credentials/images are under scrutiny & Admit Cards for some candidates have been issued. Others will be released after close scrutiny. Examination of other candidates found eligible will be held between 28th Janto 1st Feb, 2023 #JEEMAIN2023— National Testing Agency (@DG_NTA) January 24, 2023

The representations for all candidates who were found with duplicate credentials and images are currently under scrutiny. Candidates who have clarified their positions are given the JEE Main 2023 exam admit cards. Further in its post, the Agency also declared the JEE Main 2023 January session exam dates for applicants who have been found eligible. As per the schedule, the exams for these applicants will now take place between January 28, 2023, to February 1, 2023.

On January 23, NTA issued an official statement concerning the same wherein the candidature of such candidates who had filled multiple Joint Entrance Examination (JEE) application forms were kept on hold as they were being scrutinized. The agency also informed these candidates to clarify their position status with a justified representation. NTA had previously notified that they would permit the candidates to appear for the exams soon after their identity is established by the concerned department.

The JEE Main 2023 Session 1 exam is currently underway. The first session of the JEE Main exam began on January 24 and will end on January 31, except for Republic Day (January 26). The exam will be held in two shifts; first from 9 am to 12 pm and the second from 3 pm to 6 pm.

NTA is conducting the JEE Main exam in 13 languages which include English, Hindi, Gujarati, Kannada, Malayalam, Assamese, Bengali, Marathi, Odia, Punjabi, Tamil, Telugu, and Urdu. The JEE Main exam is being conducted in several centers all across the country. The JEE Main Session 2 is scheduled to take place in April this year.

Education and Careers Desk
A team of reporters, writers and editors brings you news, analyses and information on college and school admissions, board and competitive exams, care…Read More 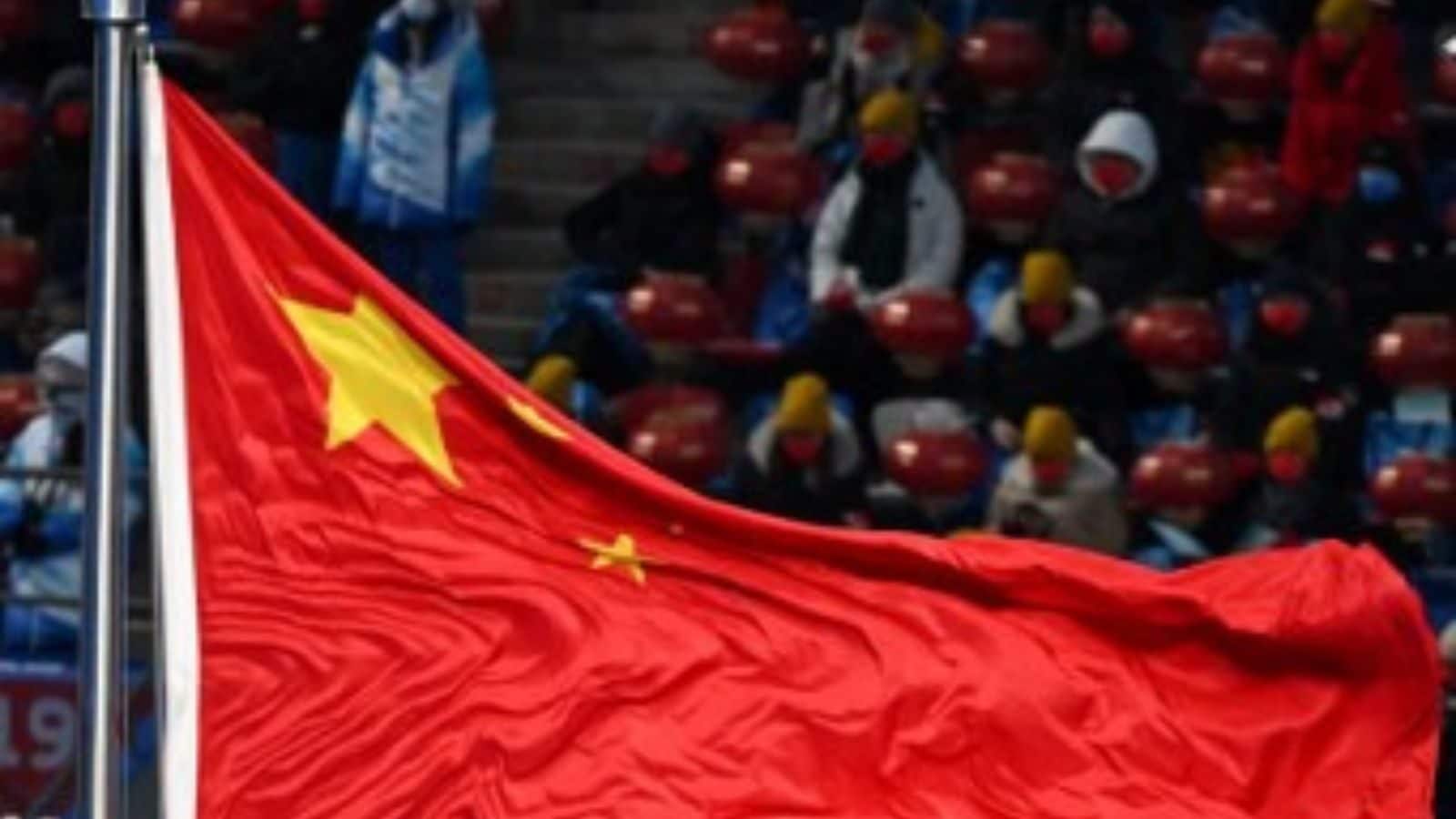 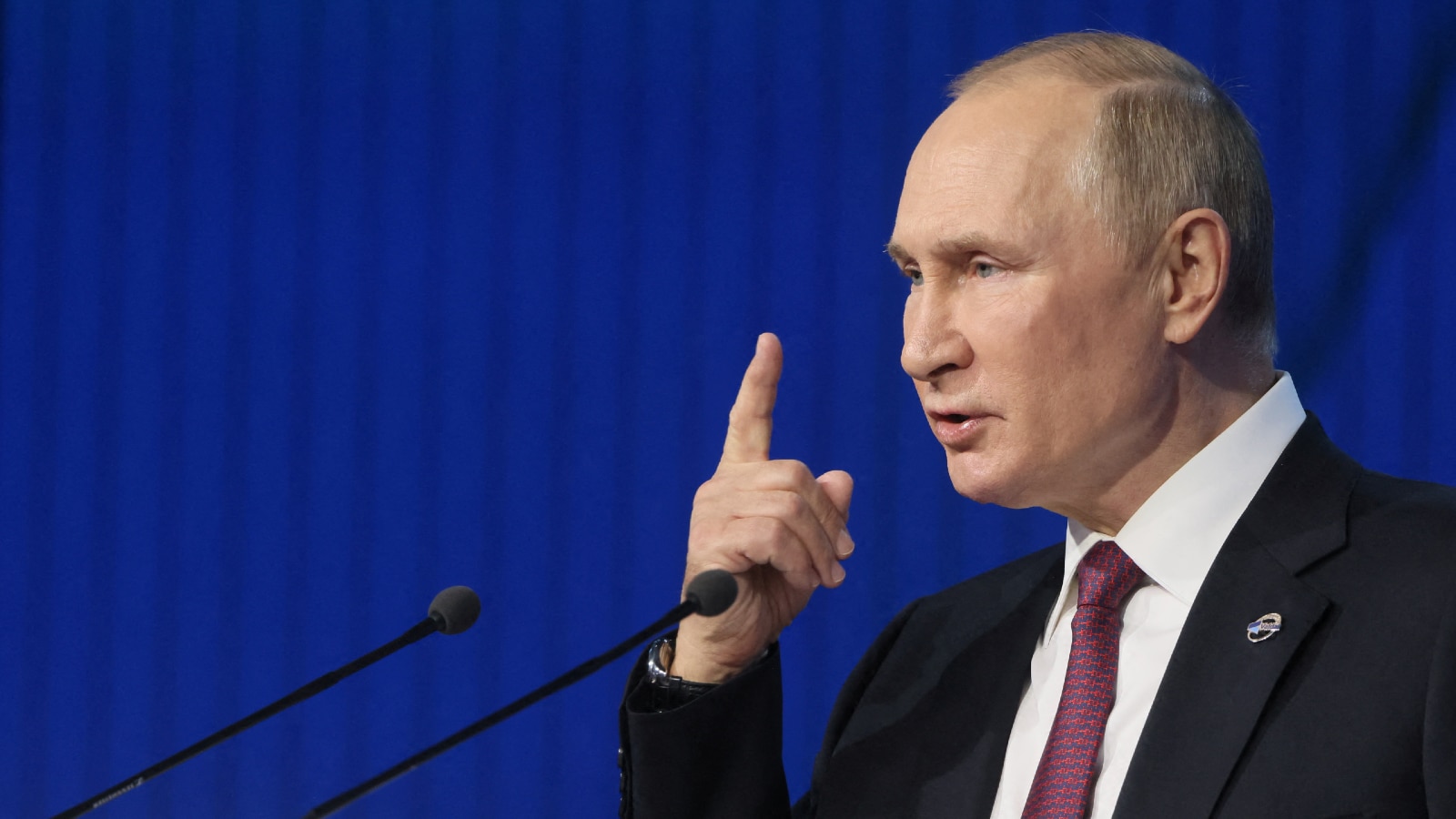 ‘Who Started It?’: Putin Says Strikes on Ukraine’s Power Grids Likely to Continue