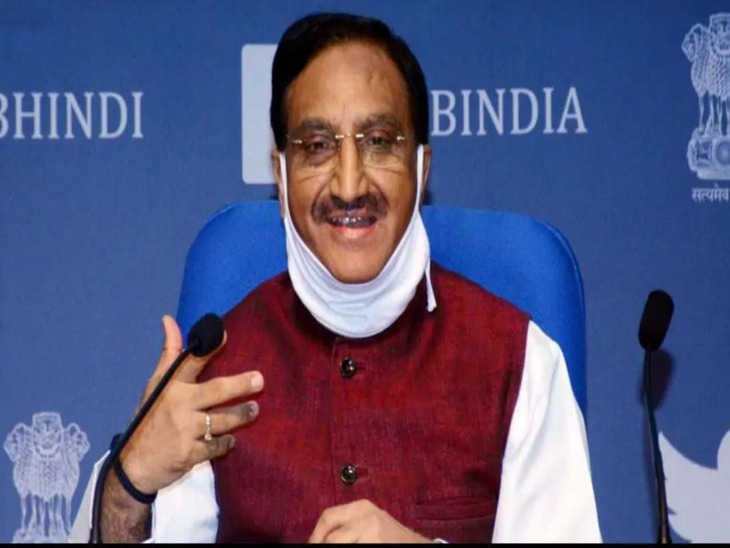 Union Education Minister Ramesh Pokhriyal Nishank has declared the dates of JEE Mains Exam 2021. The National Testing Agency (NTA) will conduct these exams from 23 to 26 February. A major change has been made in the examination regarding the aptitude. Now JEE MAIN will be held four times a year.

Suggestions were taken from students

The first examination will be held in February, second March, third April and fourth May.

13 Indian languages ​​will be tested

This is the first time JEE MAINS will be in 13 Indian languages ​​in addition to English. In these languages

Uttar Pradesh will be included for the first time

Announcing the exam dates, the Education Minister said that Uttar Pradesh is the state that is going to appear in the JEE MAINS exam for the first time. 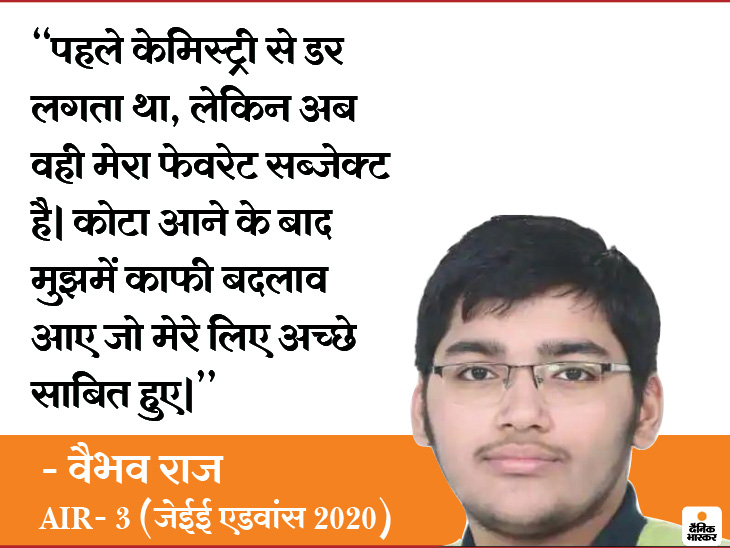 Vaibhav, who acquired Air-3, does not want to start a job after engineering, turning the lockdown into an opportunity to make preparations 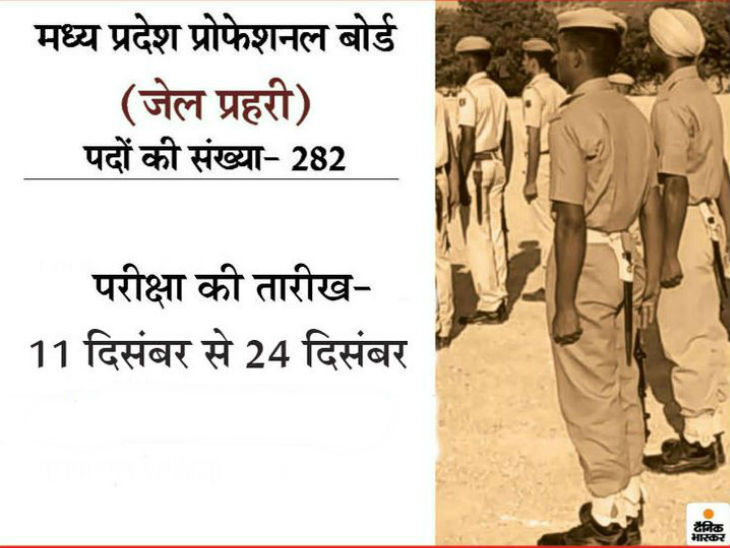 MPPEB: ‘Answer Key’ of Jail Sentinel Recruitment Examination, Examination was held between 11 to 24 December for the recruitment of 282 posts. 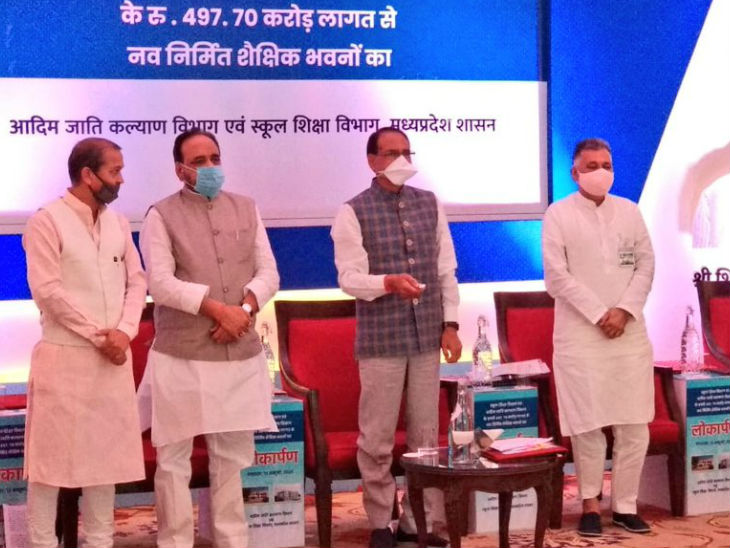 He said in Bhopal – Now a full-fledged school should be built in the range of 20 to 25 km; It is not possible to provide facilities in schools everywhere