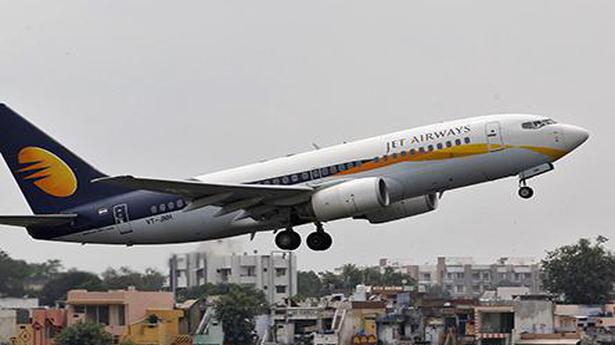 The airline will start with domestic operations on an all narrow-body aircraft fleet leased from major global aircraft lessors.

Jalan Kalrock Consortium, the successful resolution applicant of Jet Airways on Monday announced that the grounded carrier would resume domestic flying operations in the first quarter of next year.

It said the process of reviving Jet Airways was on its track, with the existing Air Operator Certificate (AOC) already under process for revalidation.

“The Consortium is working closely with the relevant authorities and airport coordinators on slot allocation, required airport infrastructure, and night parking. Senior Members of the Jalan Kalrock Consortium along with Jet 2.0 operations team led by the newly appointed Capt. Sudhir Gaur, accountable manager and acting CEO visited key airports last month and held productive meetings with them,” the new owners said in a statement.

Murari Lal Jalan, Lead Member, Jalan Kalrock Consortium and the proposed Non-Executive Chairman of Jet Airways said, “We received the NCLT approval in June 2021, and since then we have been working closely with all concerned authorities to get the airline back in the skies.”

“Jet Airways 2.0 aims at restarting domestic operations by Q1-2022, and short haul international operations by Q3/Q4 2022. Our plan is to have more than 50 aircraft in 3 years and over 100 in 5 years which also fits perfectly well with the short-term and long-term business plan of the Consortium,” he said.

Mr. Jalan said the aircraft were being selected based on competitive long term leasing solutions.

“It is the first time in the history of aviation that an airline grounded for more than 2 years is being revived and we are looking forward to being a part of this historic journey. The brand Jet Airways has a huge loyalty-base and we are confident that with industry stalwarts like Capt Gaur, we will be able to capitalize and create new benchmarks,” he said.

The revival plan for Jet Airways is being implemented as approved by NCLT and all the creditors will be settled as per the plan in the coming months, the consortium said in a statement.

Captain Gaur, the new Accountable Manager and acting CEO said “Jet Airways is a brand which has grown bigger and stronger over the last two decades. In its new avatar, Jet Airways will now be headquartered in Delhi NCR with its senior management working from Gurugram.”

“However, Jet Airways will continue to have strong and significant presence in Mumbai where it will work from its ‘Global One’ office in Kurla. Jet Airways also has a state-of-the-art training centre located at Global One, which will be retained and used for in-house training for the Jet Airways team,” he added.

Capt. Gaur said the airline will start with domestic operations on an all narrow-body aircraft fleet leased from major global aircraft lessors.

Already over 150 full time employees have been hired on payroll and the plan is onboard another 1,000 employees in the next 6 months across categories.

“The hiring will be in a phased manner and will be strictly on merit, to meet the operational requirements of the airline. The team at Jet Airways is committed to ensure that Jet Airways will restart its operations with its first flight from New Delhi to Mumbai by Q1 2022,” he added. 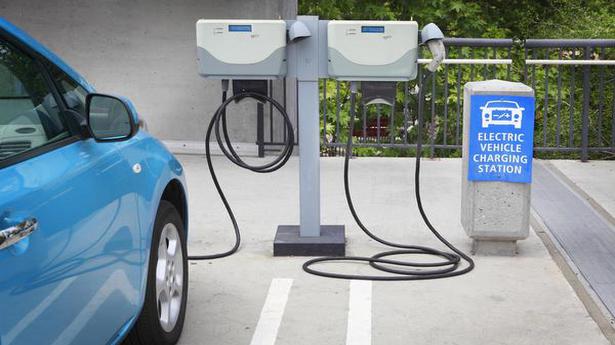 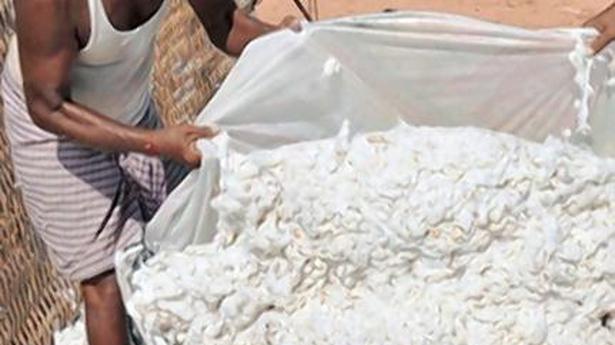