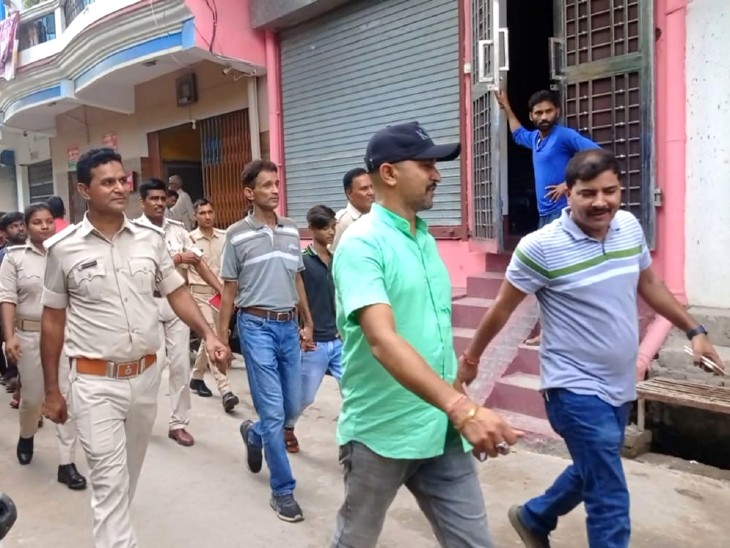 In the raids of Crime Branch Chapra, GRP and RPF, jewelery worth lakhs of rupees has been found from the house of the accused who stole the train.

Jewelry worth lakhs of rupees has been found from the house of the accused who stole the train in Gorakhpur. There are cases against Anoop Singh and Sandeep Singh, residents of PPganj, in Gorakhpur GRP. GRP police have also imposed gangsters on both of them. At this time, both the accused were carrying out the theft incident in the train of Chhapra, Bihar by changing places. Where he was arrested by the crime branch team of Chhapra. The team came on Saturday to raid Gorakhpur on the spot of the accused.

Raid in Dharamshala market
A team of 50 reached Maqbool Alam’s house in Dharamshala market to raid. The arrested Anoop lived here in a rented room. In the search of his room, valuable jewelery worth several lakhs was found at different places in many parts. Whose price is being told in lakhs of rupees.

were stealing by changing places
Chapra RPF Inspector Mukesh Singh told that both the thieves are very smart. There are many cases against them in GRP in Gorakhpur. After being discussed here, these thieves went to Chapra. In Chhapra, many trains were victimized by these two thieves. They used to steal gold and silver jewelery of the passengers sitting in it and bring it to Gorakhpur and hide it. Gold ornaments have been found on their traces. 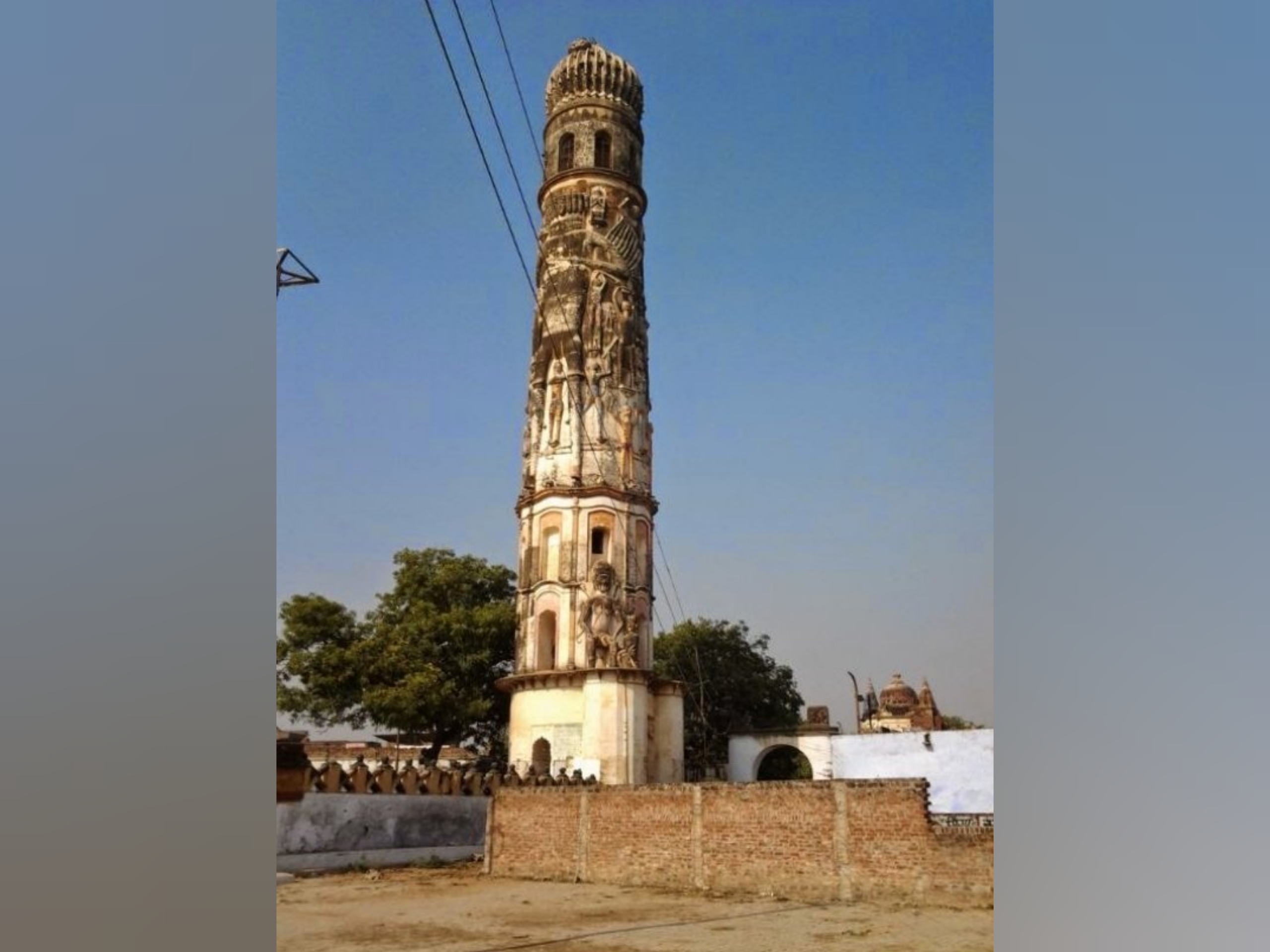 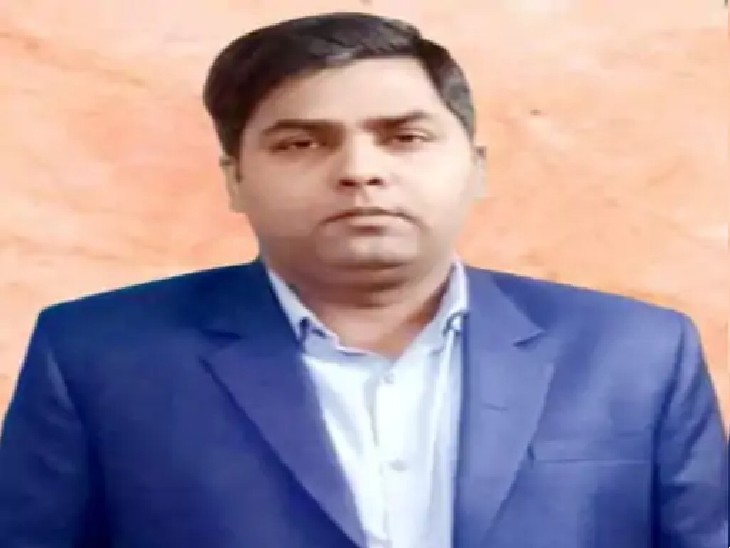 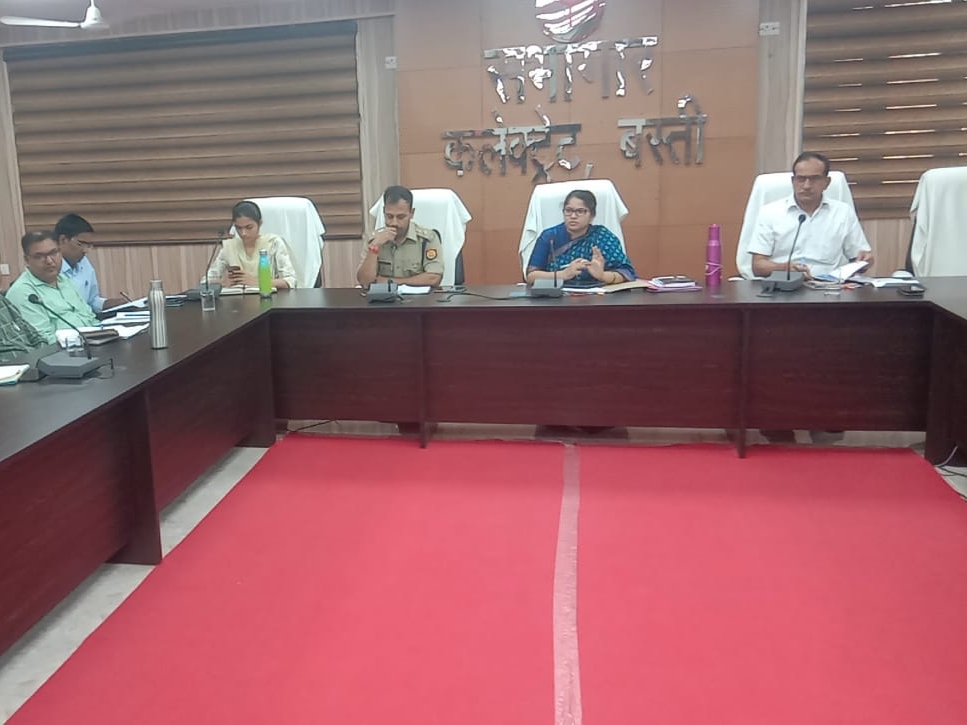