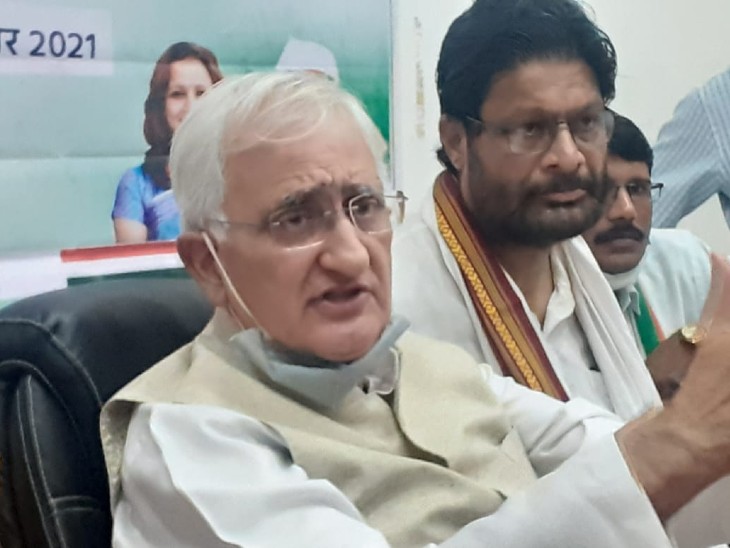 Uttar Pradesh
September 11, 2021 Divya Bharat jhansi Congressmen are faltering but trying to stand up; Government should not have closed Afghanistan Embassy: Salman Khurshid

Salman Khurshid said that the embassy was closed after the Taliban took over in Afghanistan while it should not have been closed.

Senior Congress leader and former External Affairs Minister Salman Khurshid, who is trying to find his ground in the upcoming Uttar Pradesh Assembly elections, said on Saturday in Jhansi, the city of Veerangana, that we have definitely stumbled in the state but still trying to stand up. It is important to be together even after faltering. Salman Khurshid has surrounded the central government on the issue of Afghanistan, accusing the government of not being alert in time. He said that the embassy was closed after the Taliban took over in Afghanistan while it should not have been closed.

The senior Congress leader, who reached Veerangana Nagar Jhansi to interact with the people on the Congress election manifesto, while answering the questions of journalists at the Circuit House, admitted that the base of his party has faltered, which the party is constantly trying to handle. Taking a jibe at the leaders who left the party, he said that those who stuttered more, they left the party and are doing s, we have not gone because the party has done a lot for us and in bad times we cannot leave the party, it is our responsibility. To bring the party out of this bad phase.

Congress national spokesperson Supriya Shrinet said that Congress leader Rahul Gandhi had told the government on July 21 that the Taliban is continuously occupying Afghanistan and is moving forward, he also raised the matter in the Parliamentary Standing Committee but the government In response to a question, Salman Khurshid said that thousands of youth Congress workers helped the public during the Corona period. He puts a question mark on the government on the matter of Corona, so that whether it should have been swimming in the Ganges from La is a serious matter. The former External Affairs Minister said that the Congress manifesto would be prepared with the opinion of all sections of the society. He said that the people of the country are suffering from poverty, inflation, unemployment, the prices of petrol and diesel are increasing continuously, the life of the general public has become difficult, on this issue, the upcoming assembly elections will be held on behalf of the Congress, Salman Khurshid said that There is no dearth of people in Congress, in relation to Priyanka Gandhi’s chief ministerial candidate, he said that this question should be asked to him.

These Congressmen of Jhansi were present 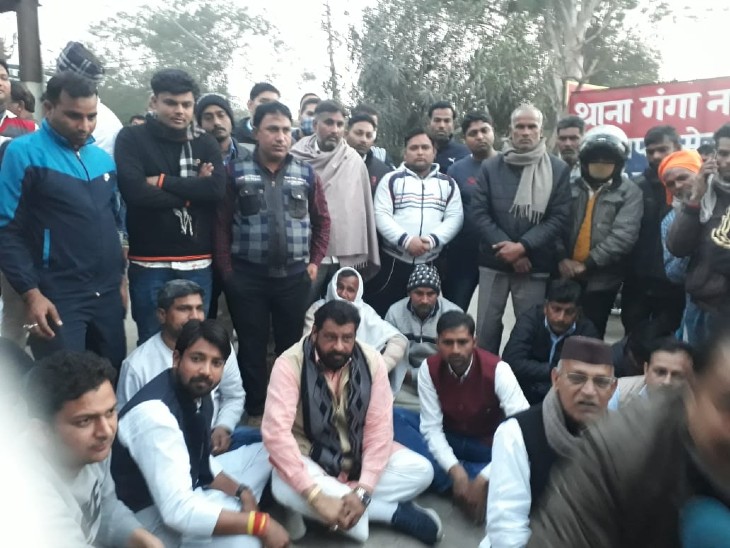 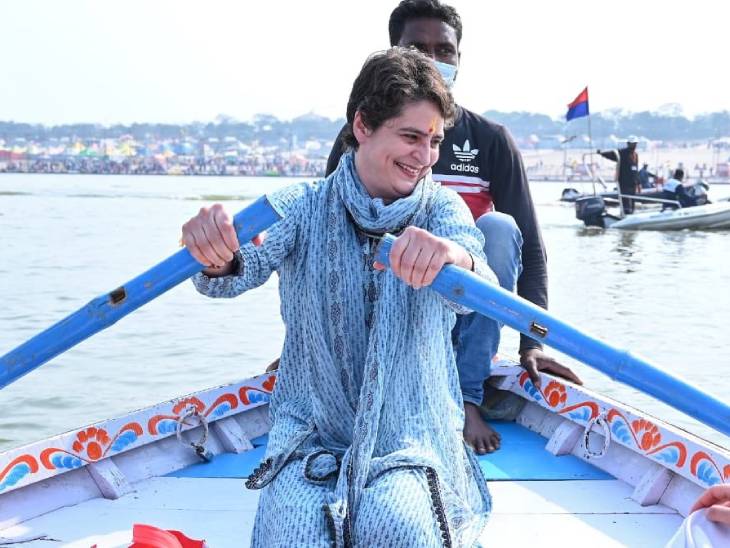 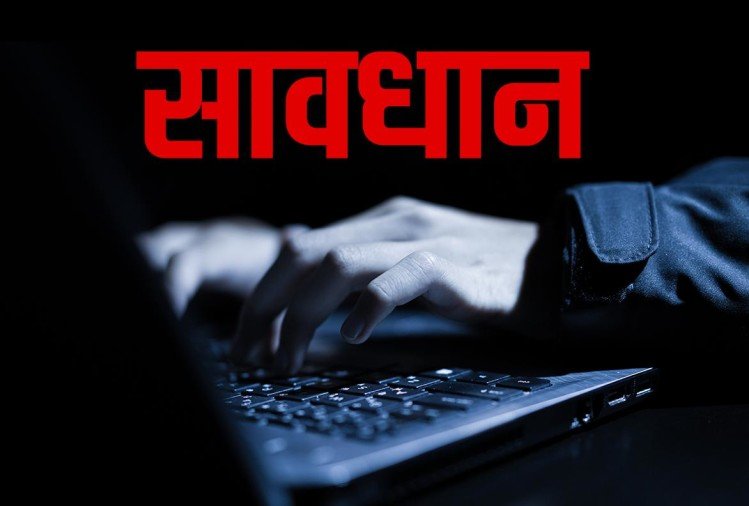