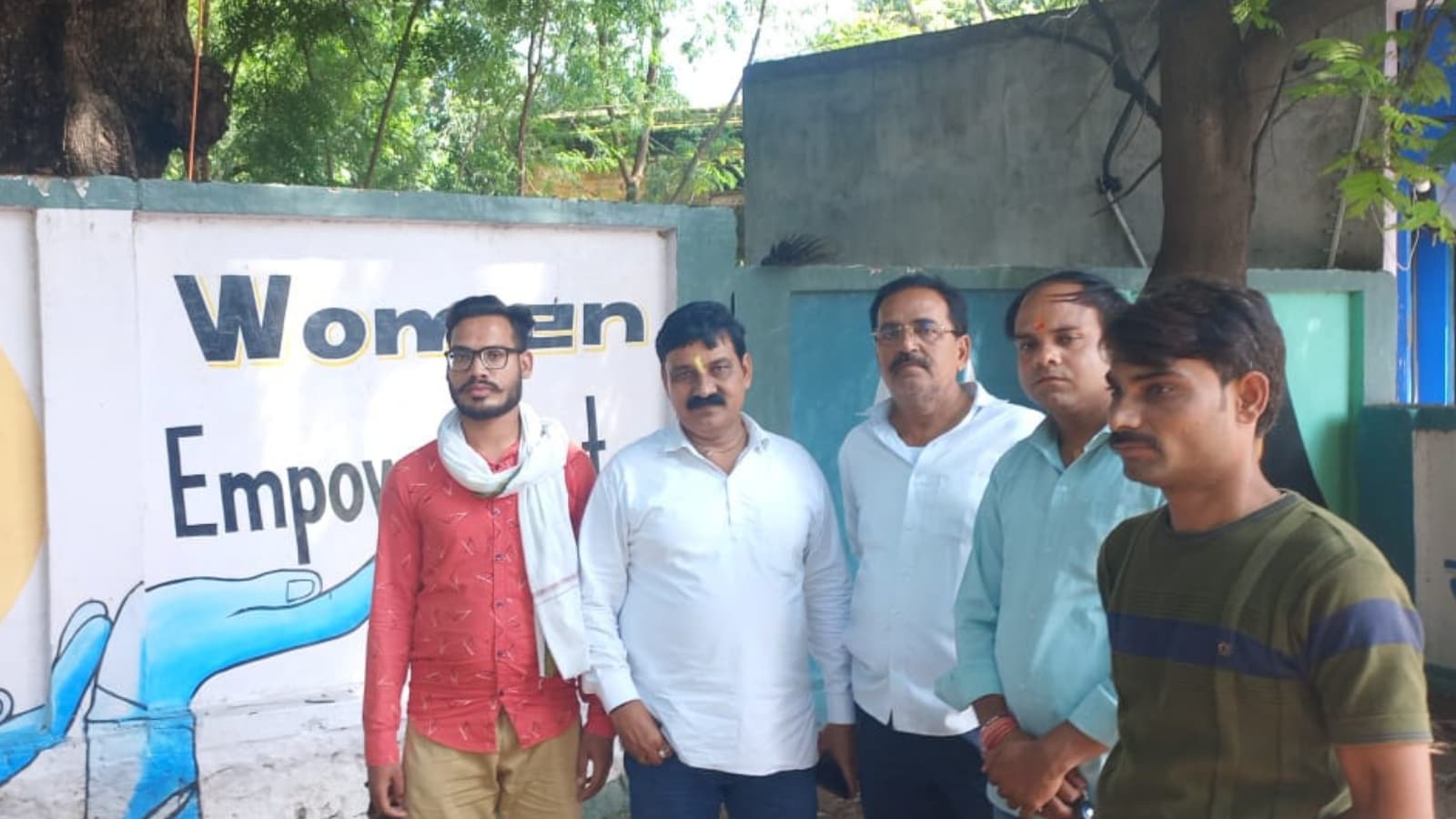 The purpose of the organization is to highlight the discrimination being done against men in the name of women empowerment. (Credits: News18)

Called the ‘Women/Wife Victims Organisation’, it was started by men in Jhansi and has generated buzz in the city.

The founder of this organization, Anchal Arjaria, said that some time ago he had gone to the SSP office for some work, where he saw a woman brutally beating her husband outside the office. No one had came forward to the man’s aid and the people present there hadn’t raised their voice either.

When he spoke to the aggrieved man, he came to know that his wife and her family members had been harassing him for many years by filing false cases. This was what made Arjaria come up with the plan to set up this organisation. 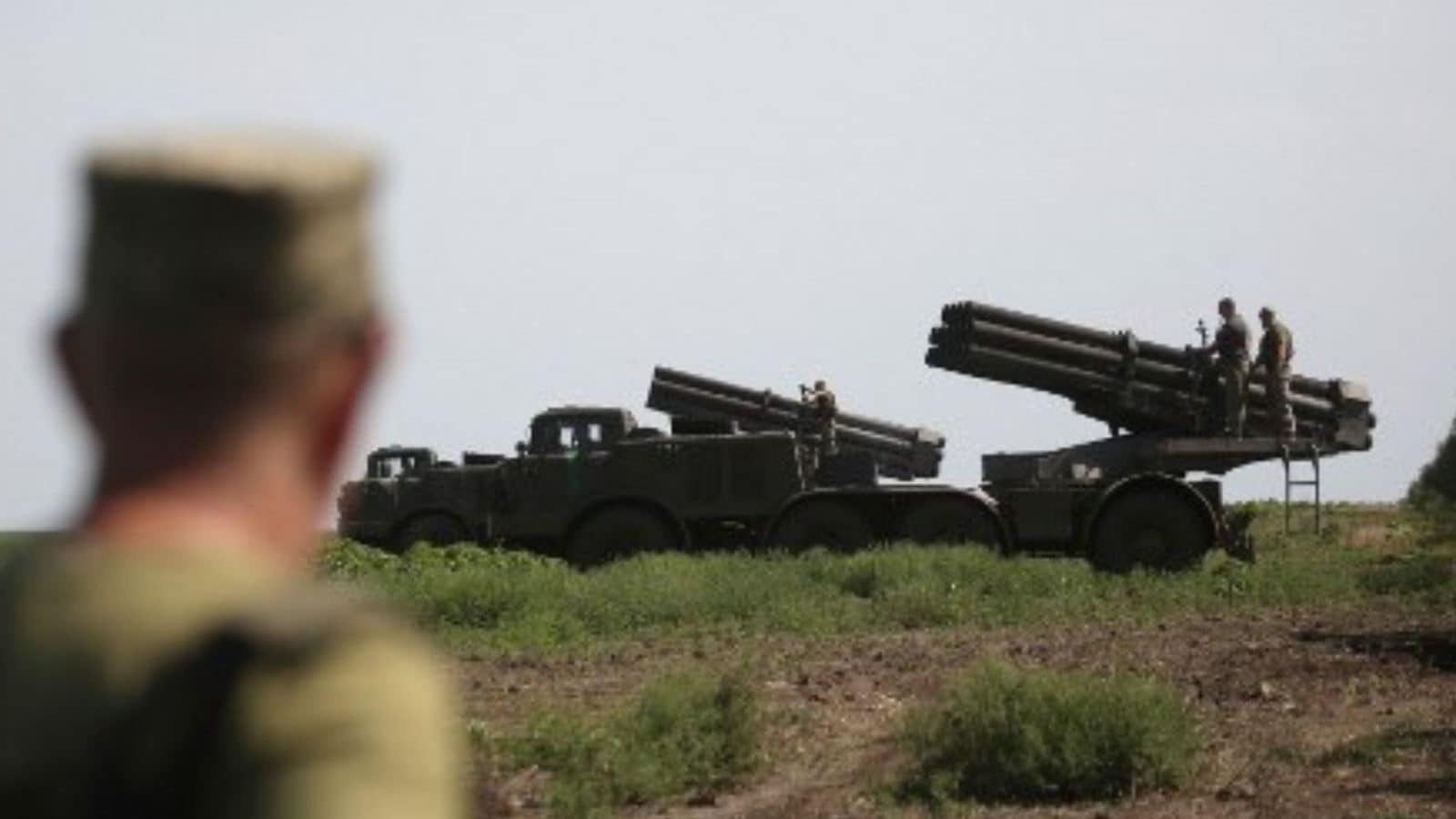 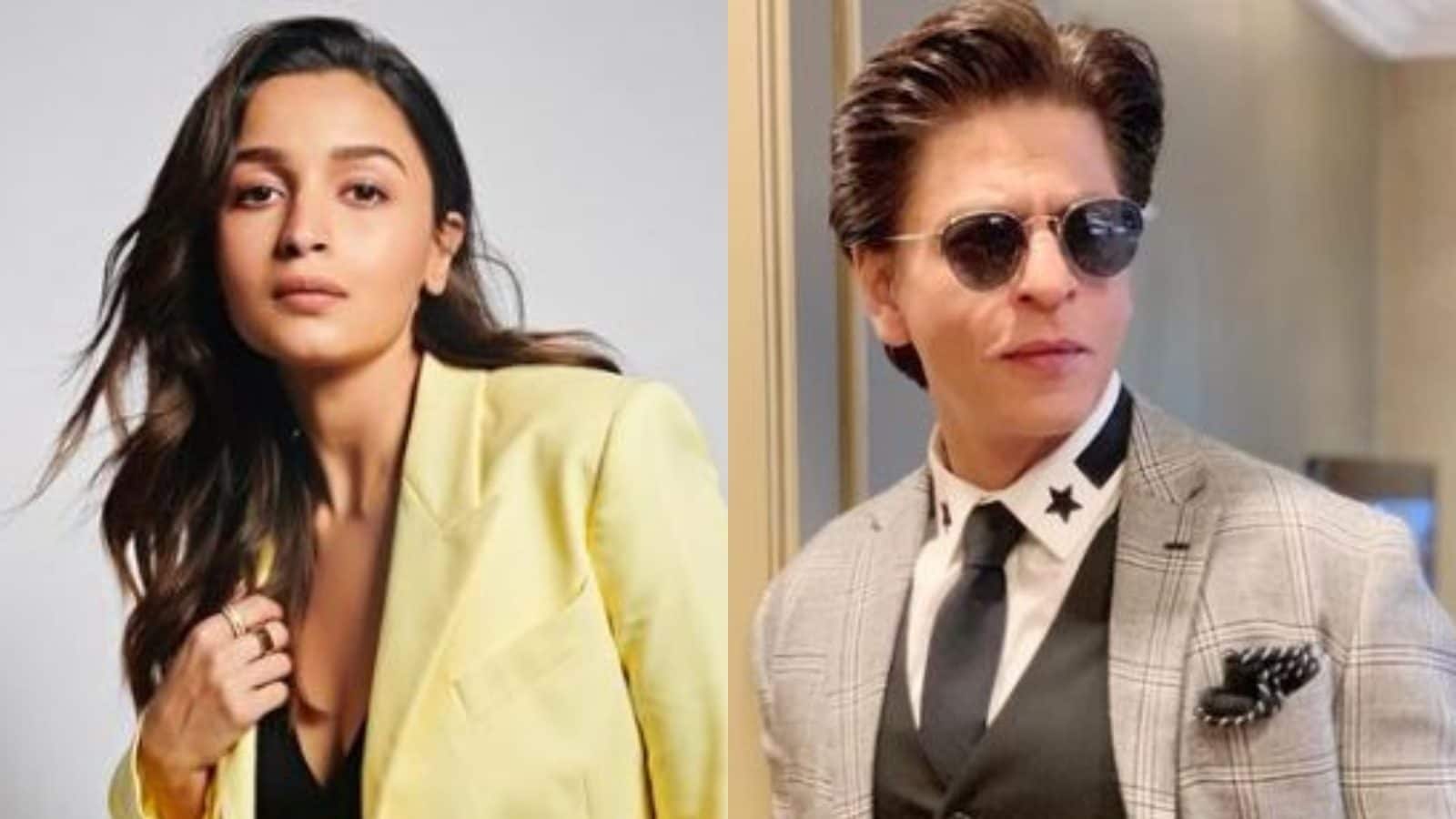