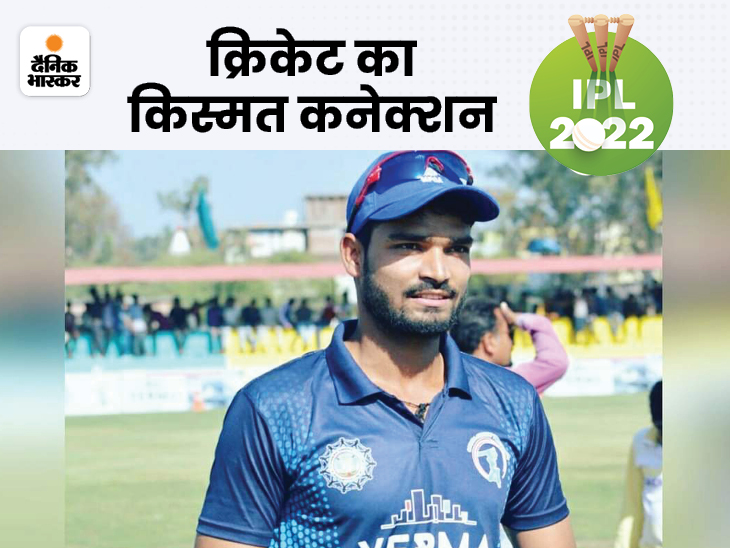 Kumar Karthikeya Singh, a resident of Jhansi, is going to play IPL. His father Shyam Nath Singh is a head constable in Jhansi itself. Actually, Karthikeya has been included in the team by Mumbai Indians on Thursday after the injury of Mohammad Arsad Khan. The match between Mumbai Indians and Rajasthan Royals is to be held on 30 April. Kumar Karthikeya is a left arm spin bowler.

He struggled a lot to reach this point. He did a part time job in a factory in Delhi so that he could meet his expenses. There was no money to buy the ball. Therefore, he used to practice only with the left ball of the senior players.

Kartikeya was not bought by any franchisee

Before reading this, how did Karthikeya travel to IPL, let us tell you that no one had bought him despite his name being included in the players’ auction list. His base price was Rs 20 lakh. Despite this, an incident has made his entry in Mumbai Indians. When Mohammad Arsad Khan got injured. Whereas Karthikeya had a good performance in domestic cricket. He has got the Mumbai Indians team done net practice.

Karthikeya himself made the way to reach IPL

The journey till IPL was not easy for Karthikeya. His father Shyam says that his financial condition was not good in the beginning. Shyam Nath Singh, a resident of village Quarsi in Sultanpur, UP, is currently posted as Head Constable in Jhansi Police Lines. Presently his family lives in Kanpur.

When he came to know about his son’s passion for cricket. Then he was in Sitapur 14 years ago. At that time leather balls were expensive. It was never noticed that Karthikeya did not get the ball for practice. That’s why he used to collect the balls left by the senior players. He used to practice with them for 10 hours a day.

Kartikeya’s coach in Jhansi, Lekhchand Gupta, says that seeing his passion, he once told Shyam that your son has gone mad. When all the players leave the field. Even then, he keeps practicing with a stump.

Reached Delhi, got a part time job in a factory

Father Shyam says that at that time we did not have money to give to Kartikeya. That’s why Coach Bhardwaj used to bear his expenses.

Karthikeya’s first cricket performance came to the fore while studying in high school in Sitapur. When he played a brilliant innings in the inter-district cricket tournament. Then Shyam got his son to join the cricket academy of Kanpur. Then he appeared in front of ADG Kanpur Zone and got his transport done from Sitapur to Kanpur. So that can help in son’s cricket career.

After this he was sent to LB Shastri Cricket Academy in Delhi. Where coach NS Bhardwaj threw only one ball from Karthikeya on the pitch and selected it. Shyam says that at that time we did not have money to give to Kartikeya. That’s why Coach Bhardwaj used to bear his expenses. Kartikeya himself also used to work part time in a factory. In return, he used to get a salary of Rs 3,000.

MP used to represent, wave of happiness in the family

Kumar Karthikeya was currently representing Madhya Pradesh after playing for several states. There is a wave of happiness in the family after the son is selected. At the same time, Jhansi SSP Shivhari Meena congratulated and congratulated the son of the Jhansi police family on his joining the Mumbai Indians team. Father Shyam said that after 9 years of penance, hard work has finally paid off. 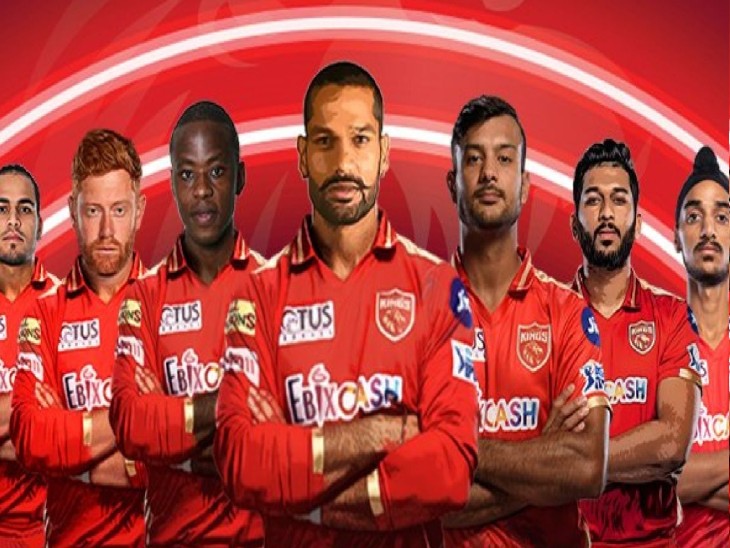 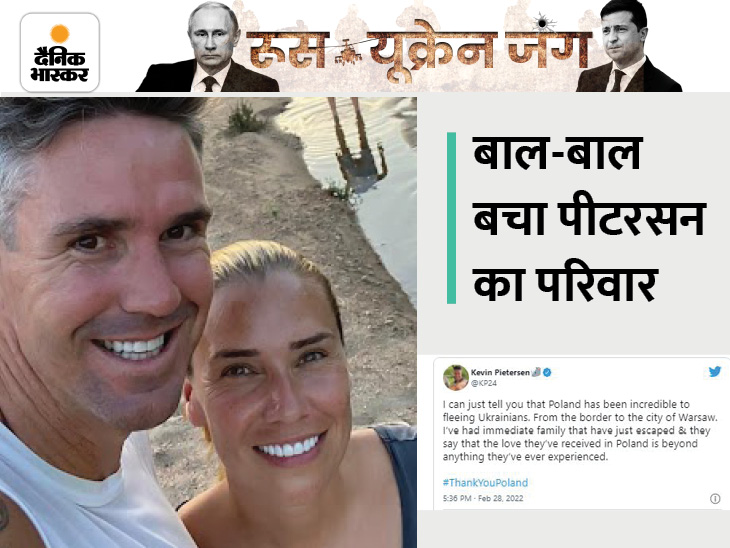