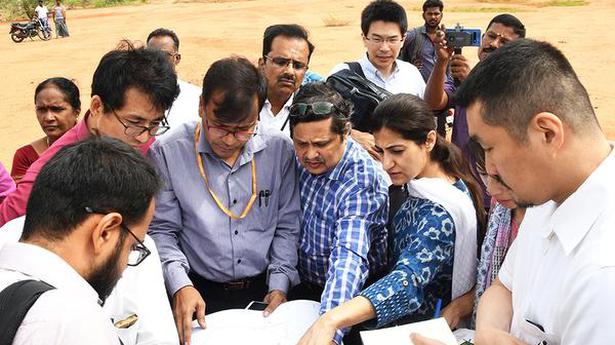 It has been over two years since the Prime Minister laid the foundation stone for AIIMS in Madurai.

While Japan International Cooperation Agency (JICA) will fund 85% of the total cost of the establishment of an All India Institute of Medical Sciences (AIIMS) at Thoppur in Madurai, the remaining 15% will be contributed by the Central government, reveals an RTI reply obtained by R. Pandiaraja, a social worker.

It has been over two years since the Prime Minister laid the foundation stone for AIIMS in Madurai. A preparatory survey of the site was conducted by officials of JICA in February 2020.

Initially, the total cost of the project was pegged at ₹1,264 crore. Then, an RTI reply obtained by Mr. Pandiaraja last December showed that the total cost had increased to ₹2,000 crore.

The RTI reply received on Tuesday showed that the increased cost was as per the estimates prepared by JICA.

Madurai MP Su. Venkatesan, who met Union Health Secretary Rajesh Bhushan and Joint Secretary (AIIMS) Nilambuj Sharan in January, had said that the government proposed to construct a communicable diseases hospital at AIIMS, which had led to an increase in the estimated budget for the project to ₹2,000 crore.

Mr. Venkatesan said the officials had communicated that a loan agreement for sanctioning funds from JICA would be signed by March-end.

The RTI reply said there was no information available on the layout plan. 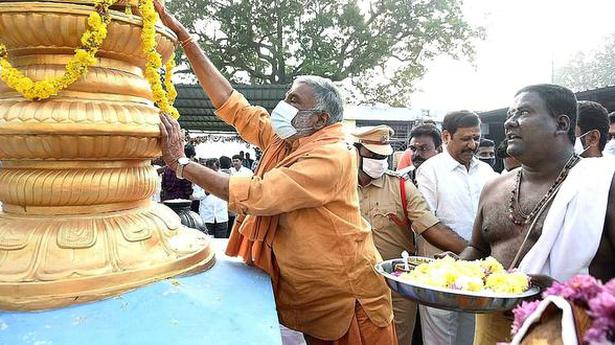 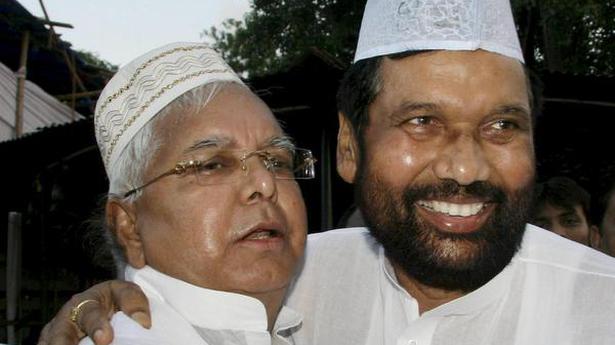 Reactions | Ram Vilas Paswan ‘was the voice of the oppressed, and championed the cause of the marginalized’