Details of 0.3 acre allegedly encroached by the PDP to build its office is listed

The Jammu and Kashmir administration has on its website put up details of 0.3 acre of government land in Jammu that has been allegedly encroached by the Peoples Democratic Party (PDP) to build its office.

The list also includes the details of property owned by PDP leader Talib Choudhary, who is alleged to have encroached on 0.25 acre of government land in Channi Rama village of Bahu teshil in Jammu district. The details of the property has been included in a list that says “encroached State land (physically encroached but not shown in revenue record)- Other than Roshni”.

The list published earlier, following a J&K High Court order, had mentioned the Jammu residence of former J&K chief ministers Farooq Abdullah and Omar Abdullah, as having encroached on forest land owned by the government. 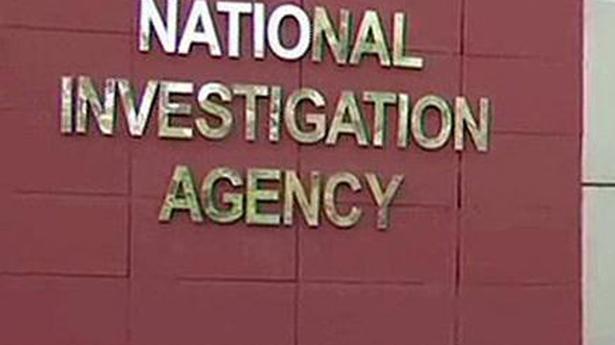