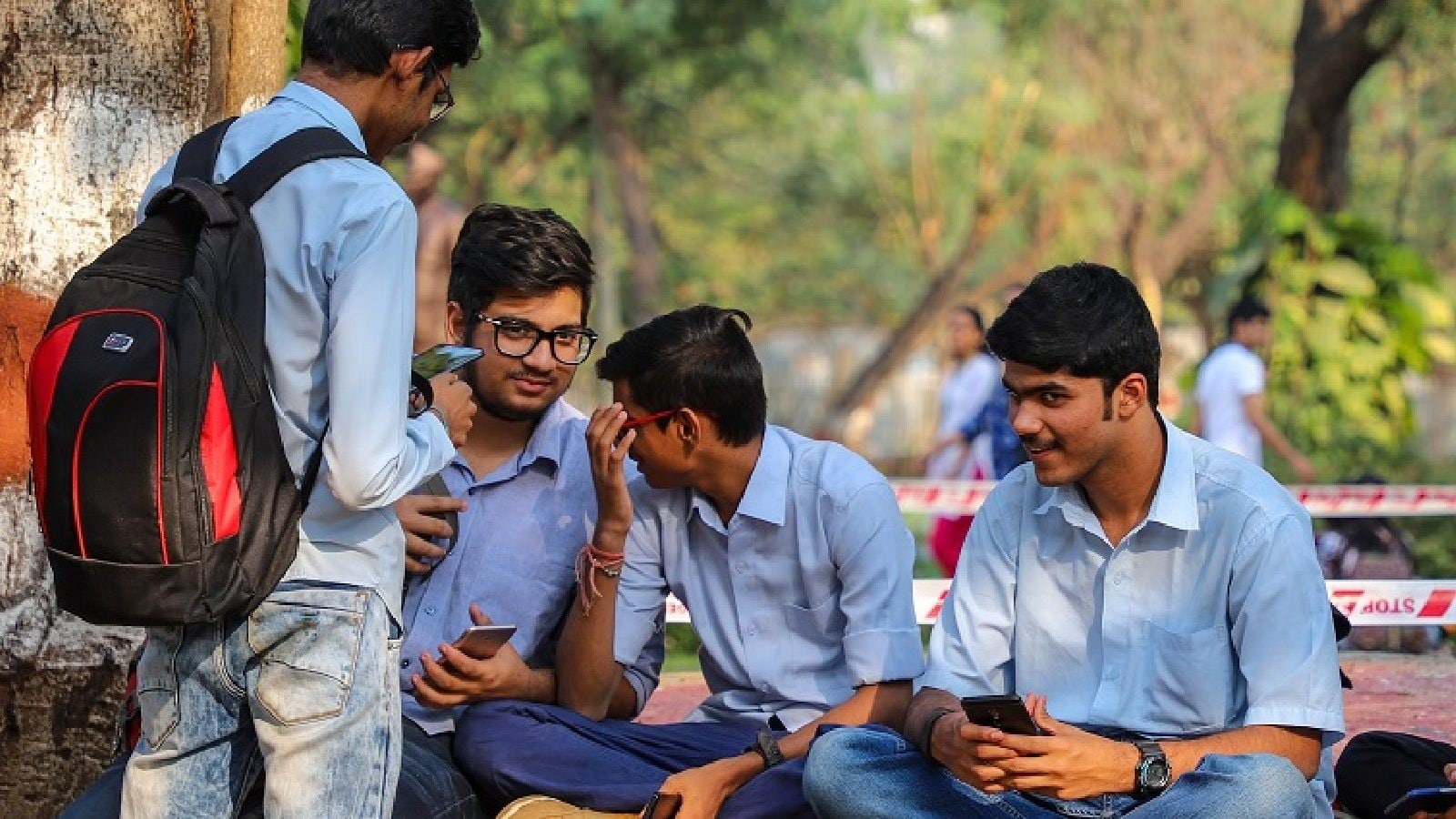 
Expansion of tribal education, culture and tradition along with protection of rights were discussed in the third meeting of Tribal Advisory Committee (TAC), chaired by chief minister Hemant Soren on Wednesday.

The committee decided to encourage Eco-tourism while preserving the environment and tribal culture of the state. Around nine-points were discussed during the meeting, in which it was decided to increase the income of forest dwellers by purchasing minor forest produce from them in large quantity, an official statement said.

A policy will be made for studies in tribal languages from classes 1 to 5 and promoting maximum use of tribal languages by conducting studies through Dr Ramdayal Munda Tribal Welfare Research Institute, it said.

The committee members said that the process of appointment of teachers of tribal languages should be expedited and posts should also be created as per the requirement.

The committee also decided that the recommendation of the standing of the ‘Municipalities (Extension to the Scheduled Areas) Bill, 2021 that is ’the recommendation of the municipal body’s committee in which tribal communities are represented will be binding on the municipal body’,will be kept as it is and it will be sent to government of India for approval. Earlier, it was recommended to be deleted, the statement said.

The members also discussed the tribal protest over abolishing the reservation of the seat of Ranchi mayor for tribals. According to a notification issued by the state election commission on November 17, the post of Ranchi mayor, which was earlier reserved for ST women, would now be reserved for SC candidates. 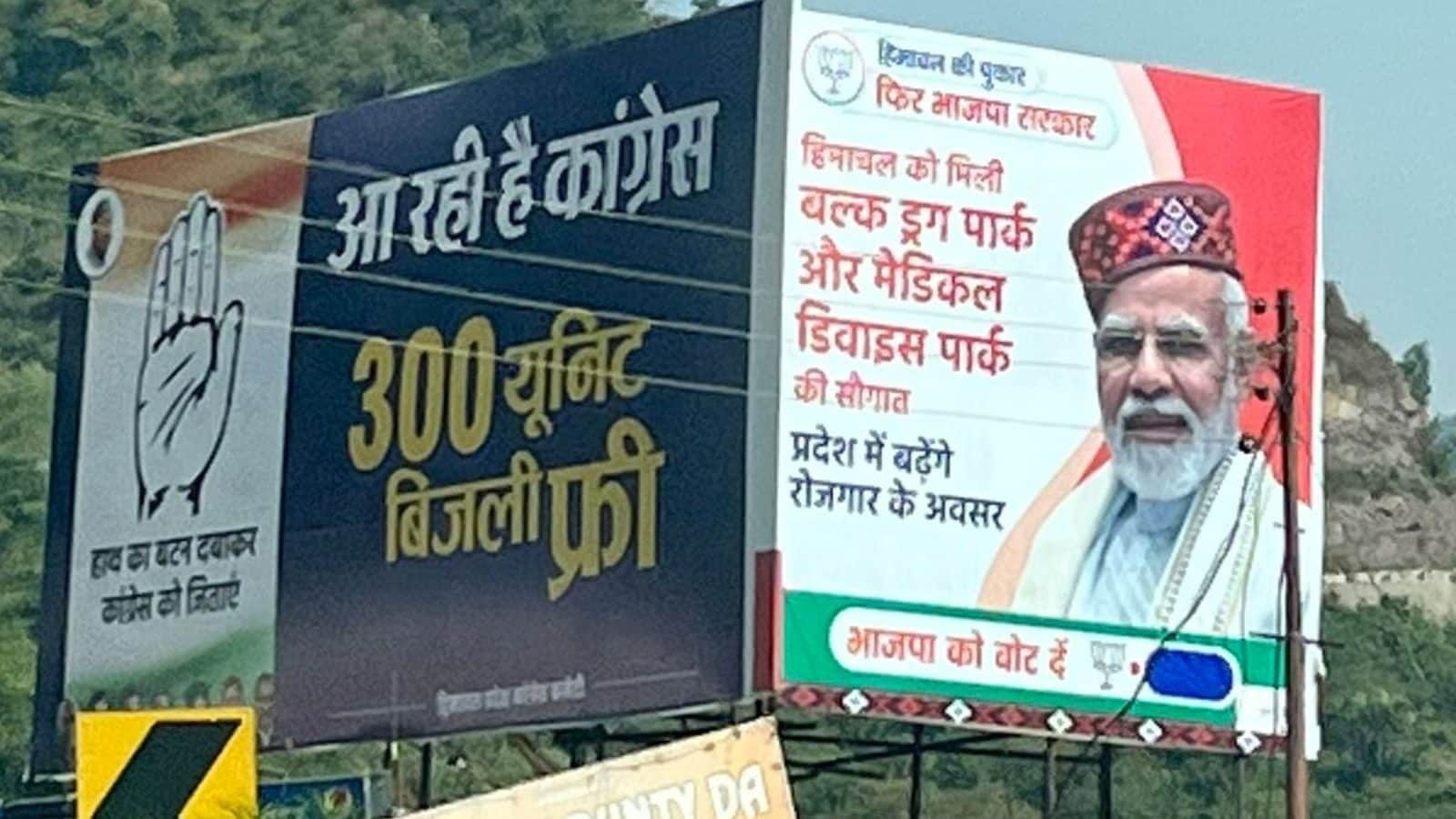 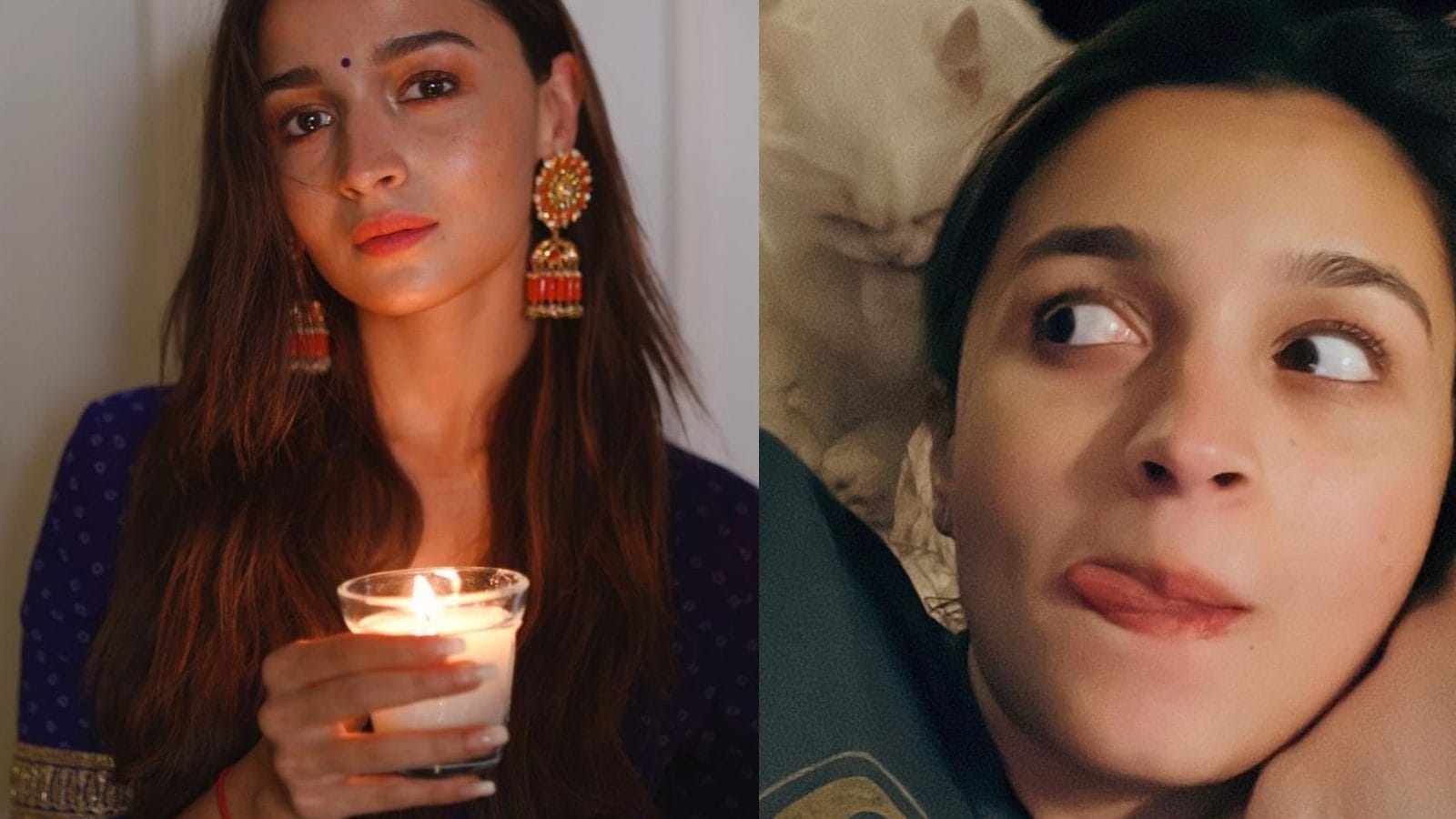