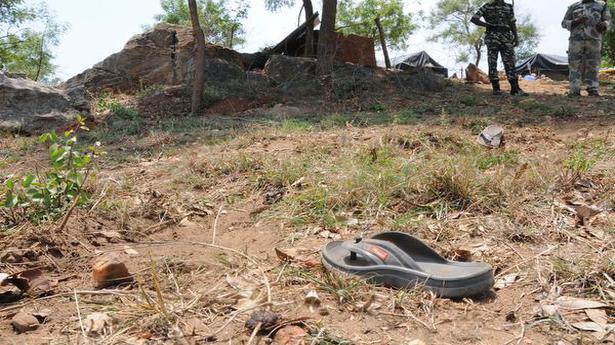 434 to be appointed home guard volunteers in police dept.

The West Bengal government has announced that 434 next of kin of persons killed in conflict with wildlife will get jobs with the State police.

According to a government notification released on Friday, 584 persons were killed in the State in human-wildlife conflict over the past five years.

The 434 next of kin will be appointed as home guard volunteers in the West Bengal police.

The decision to provide jobs to 74.3% of families of those killed in conflict with wildlife comes just months ahead of the Assembly polls in the State. More than the timing, the decision is likely to have an impact on wildlife conservation and raises concerns over whether giving jobs to victims’ families, can lead to better wildlife management and mitigating the conflict.

The data on human deaths provided by the State government seems to be in consonance with data tabled in Rajya Sabha earlier this year, where it was pointed out that three States account to almost half (48%) of human deaths when it comes to human-elephant conflict over the past five years from 2014-15 to 2018-19. West Bengal has the highest number of human casualties at 403, followed by Odisha with 397 and Assam with 332 deaths due to elephant attacks, as per the data tabled in the Upper House in February, 2020.

Human-elephant conflict is acute in certain districts of north and south Bengal because of the fragmented nature of forests and landscape resulting in frequent encounters.

While Friday’s notification does not specify which animals led to human deaths, forest officials are certain that in most cases the deaths have resulted from human-elephant conflict.

According to the State government’s notification 434 people from 11 districts will be appointed of which 205 persons are from five north Bengal districts.

Most candidates from the families of those killed are from Jalpaiguri (96), followed by Alipurduar (73) in north Bengal. Twenty-six people in Darjeeling will get jobs followed by eight in Kalimpong and two in Coochbehar. Districts like Jalpiaguri and Alipurduar where forests are intersected by tea gardens with habitations on its fringes are hot spots of encounters with elephants.

Similarly, in south Bengal districts, Bankura where 62 candidates have been selected, Paschim Medinipur (47) and Jhargram (46) are other areas of human-elephant conflict.

Scientists and researchers say the forests are very fragmented, not suitable for elephant habitation and surrounded by agricultural fields which increases chances of conflict. Well known elephant expert Raman Sukumar has been pointing out that forests of south Bengal cannot sustain elephants and emphasised that human-elephant conflict is the most pressing issue in the region.

According to Professor Sukumar a drought played a role in the initial largescale dispersal of elephants from Jharkhand to southern West Bengal during 1986-87. The region now hosts 150 to 180 elephants, while north Bengal has another 450 elephants.

The notification also points out that 66 persons whose family members died in South 24 Parganas will be given jobs. Senior forest officials said most of these deaths are due to human-tiger encounters in the Sunderbans region, the mangrove forests home to Royal Bengal Tigers.

“There may be one or two deaths due to crocodile deaths but most deaths are due to tiger attacks,” a forest official said. In most cases these deaths take place when people enter restricted tiger areas for fishing or honey collection.

While the decision on jobs will come as succour to many poor families who have lost kin due attacks by wildlife, the question which wildlife conservation experts are asking is how will the decision aid conservation. “The decision to give employment to people is humane one and will give relief to the poor families. But the more pressing issue remains that the human-wildlife conflict should be mitigated and deaths should be avoided,” Ajanta Dey, joint secretary Nature Environment and Wildlife Society ( NEWS) , an organization working for environment and wildlife conservation said. 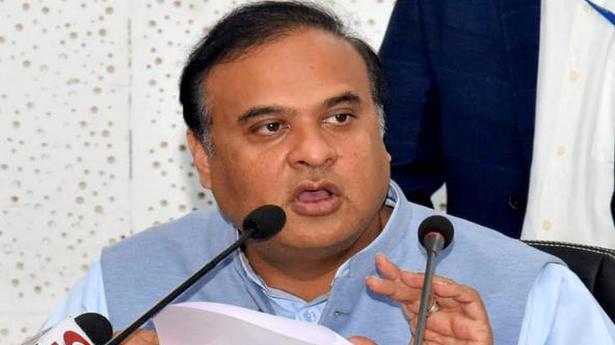 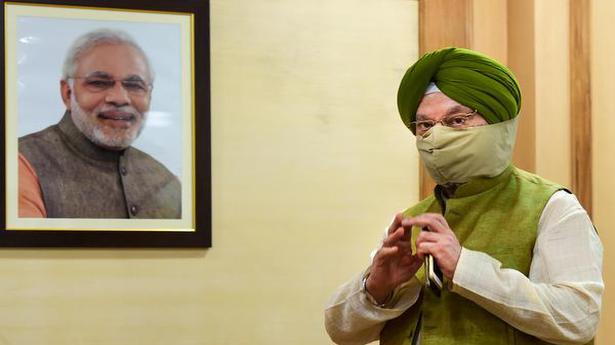 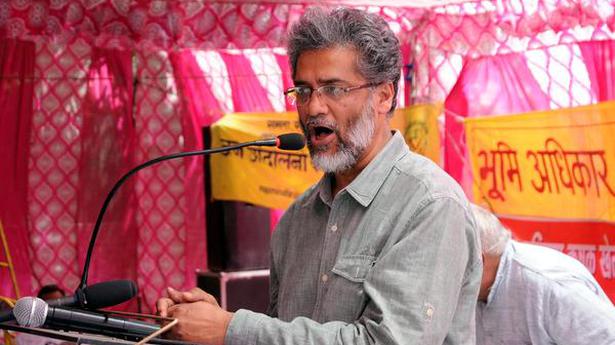 Any subservience to Congress will be suicidal for Left in West Bengal, says CPI(ML) leader Dipankar Bhattacharya