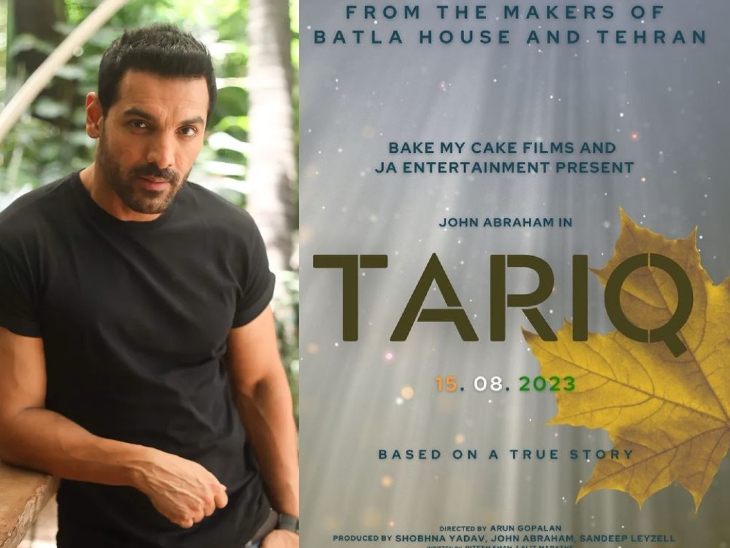 Actor John Abraham has announced his new film today (August 15) on the occasion of Independence Day. The name of his film is ‘Tariq’. John himself has shared this post on social media. John has also revealed that the film will release on August 15 next year, on the occasion of Independence Day. Apart from acting in this film, John is also co-producing it.

Arun Gopalan is directing this film. The film is jointly produced by John Abraham, Sandeep Lejel and Shobhana Yadav. The story of the film is written by Lalit Marathe. Fans are very excited after the announcement of this film.

Fans are praising John
Commenting on the poster, a user wrote, ‘Wow! Very excited Happy Independence Day John.’ Another fan wrote, ‘John is still watching your character of Cabbie in Ek Villain Returns.’ Apart from this, many other fans have praised John Abraham after seeing this poster.

John to be seen in ‘Pathan’
On the work front, John will soon be seen in Shah Rukh Khan’s upcoming film ‘Pathan’. Deepika Padukone is also in the lead role in this film. The film will be released in January next year. Apart from this, John will also be seen in ‘Tehran’ with Manushi Chillar. 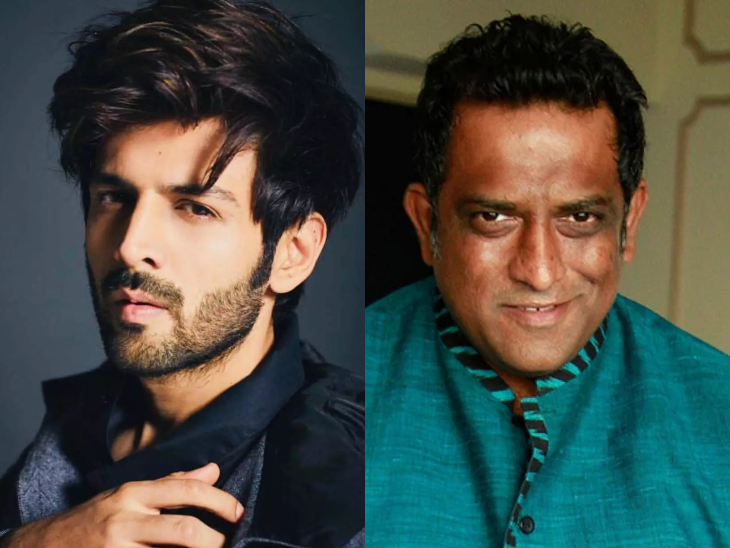 Kartik Aaryan gets Anurag Basu’s Aashiqui 3: Said – Working in this film is like a dream come true 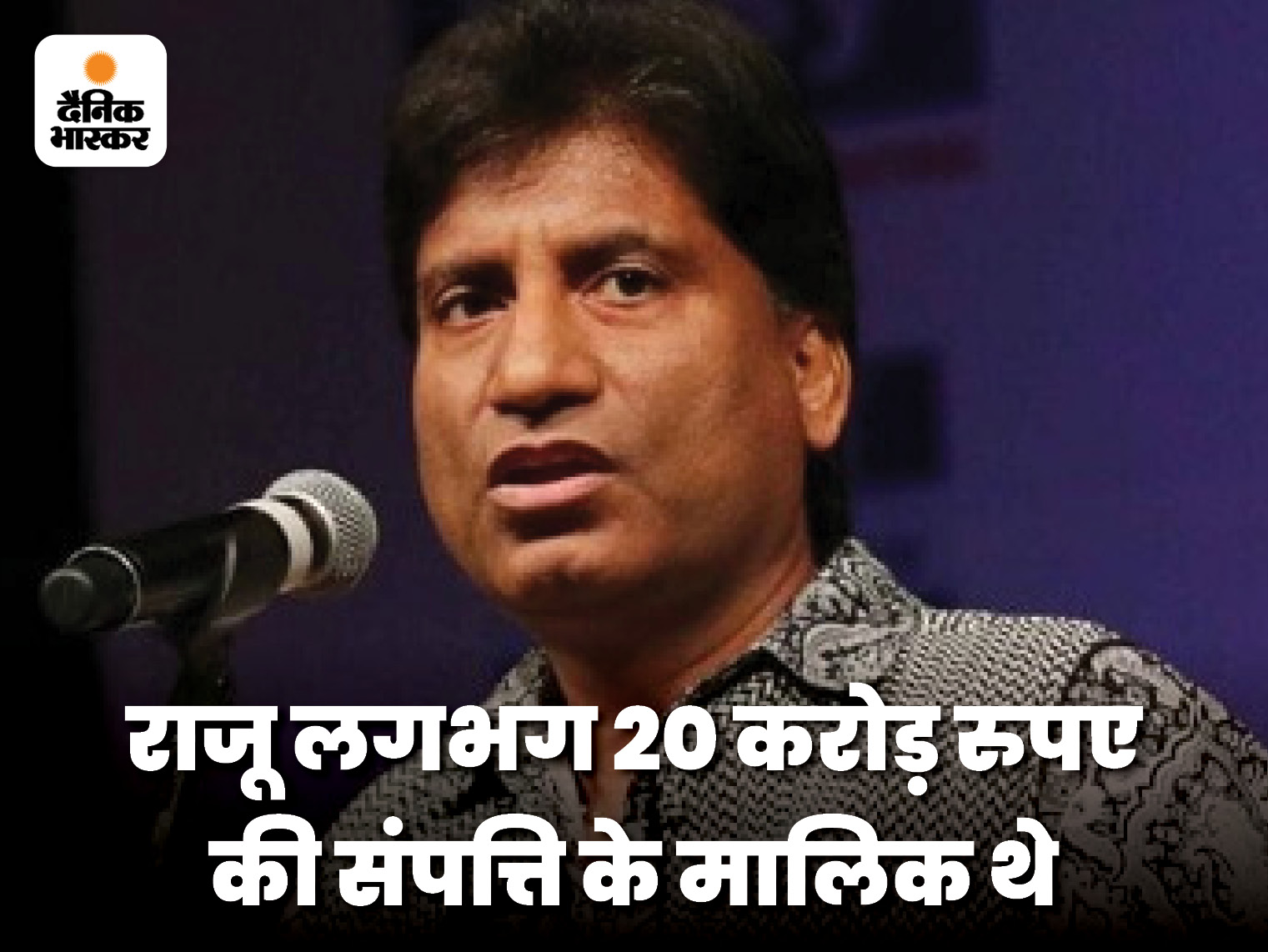 Comedian Raju Srivastava is no more: Once he started his career with 50 rupees, used to take 4-10 lakh rupees for doing just one show