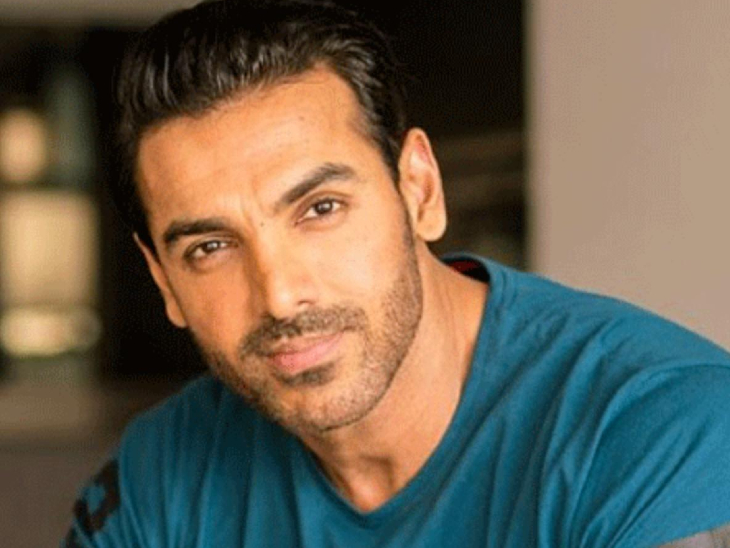 John Abraham is shooting back to back films. Recently he has completed shooting for the film ‘Satyamev Jayate 2’. John was the first to start the film ‘Pathan’. But now he has started the film ‘Attack’ first. Producer of the film Ajay Kapoor told that the shooting of this film has been going on in Delhi for a long time, but John has resumed it two days ago. He has just started rehearsal on aspects related to his character and it will also have a patriotic story. This is a fictional story made by combining real life incident.

The film will be shot in the mountains

The team of another producer partner of the film also confirmed this development. He did not reveal the location yet but said that the film will be shot in the mountains and said that John has started shooting but the schedule of Jacqueline Fernandes and Rakul Preet Singh will be in later days.

Sources associated with the film told Dainik Bhaskar, ‘After Delhi, the team can leave for Pahalgam area of ​​Anantnag district in Kashmir. In this regard, the team had searched there only last month. The people who have assembled the shooting arrangements in Kashmir have confirmed this information. He said, ‘Apart from Pahalgam in Kashmir, people from some other location productions have liked it. Sequences catching criminals can be filmed here.

Apart from John Abraham, Hrithik Roshan is also shooting in Kashmir. He will shoot his digital debut ‘The Night Manager’ in Hindi and it is also likely that he will be shooting web series from March at various locations in Kashmir. People living in Kashmir are happy that their film activities are again intensifying.

Kashmir shooting operators said, “Before the removal of Section 370, there were usually five Bollywood films shot every year. Apart from that, songs of more than ten Bollywood films were shot there. But now South films are also being shot here. Due to big stars like John and Hrithik, it will return to its old charm again. 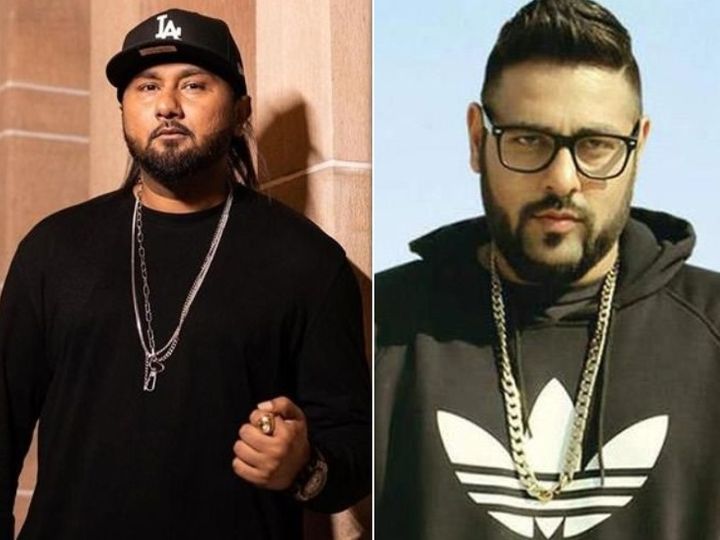 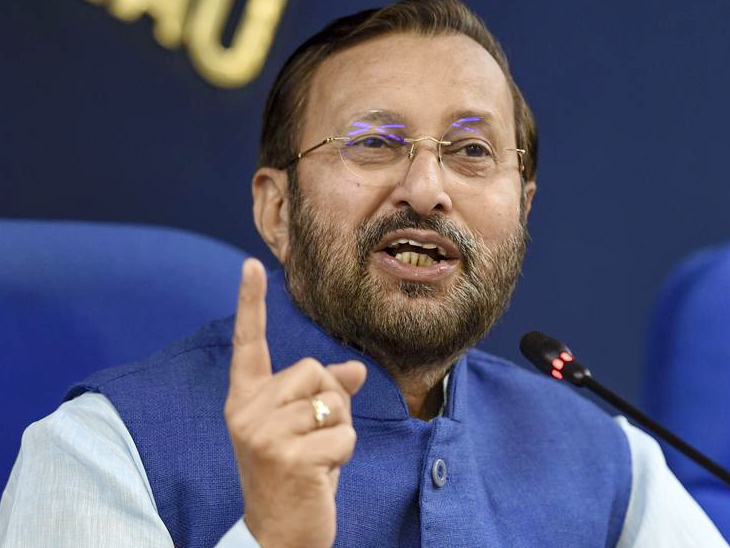 Major decision of Union Cabinet: Government bodies related to films will be merged into one institution, approval for amendment of guidelines related to DTH also 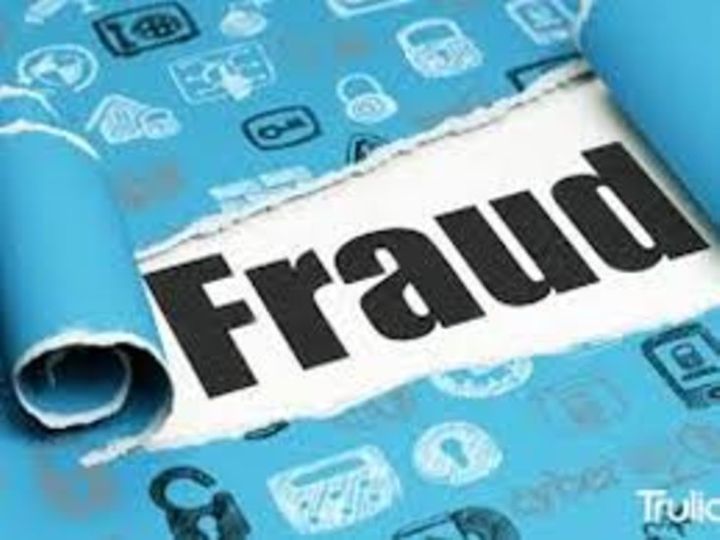 Fraud: Befriend the girl, then put a lime of 55 thousand; Police filed a case on the complaint of the victim