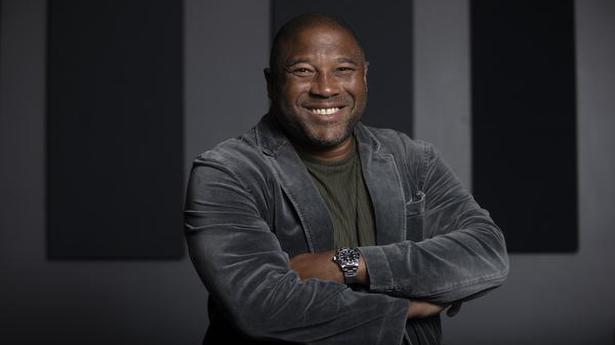 The unbeaten record stood for nearly four years, beginning April 23, 2017, and at one point it seemed as if the walls around Anfield, the home of Liverpool FC (LFC), got fortified each time a team tried to do the unthinkable: beat Liverpool on its home ground. The team has taught opponents — which includes the likes of FC Barcelona, Manchester United, Manchester City and Chelsea — respect and humility along the way. And then came the end.

On the night of January 21, 2021, a stubborn Burnley FC shattered the fortress’ walls from within, ending a 68-game unbeaten home run. The wound had yet to heal when Brighton & Hove Albion FC came by, on February 4, and inflicted more damage; Liverpool succumbing to a second straight home loss. Manchester City arrive next, on Sunday, with LFC lying seven points behind the Premier League leaders having played a game more.

Liverpool legend John Barnes, connecting over Zoom from his home in Merseyside, UK, to promote a documentary, The End of the Storm, on the club’s title-winning run in 2019-20, does not want to be dragged into a conversation about whether his former team is out of the title picture as a result of recent unfavourable results at home.

“It depends on Manchester City,” he says, as a matter-of-fact. “All the teams are being inconsistent this season. Manchester United, Leicester City have all dropped points. So, it is just a question of whether Manchester City would continue to do what they would do,” he adds, of a team that is currently seeking to preserve its 13-match winning run in all competitions — the longest in the club’s history — when they drop by at Anfield.

It has not helped Liverpool that the club and its high profile manager, Jürgen Klopp — who was recognised as the best coach in the world by FIFA for two years running (2019, 2020) — has had to deal with significant injuries to many key players in the squad during the season. The club has lost the services of its three first-choice centre-backs: Virgil van Dijk, Joel Matip and Joe Gomez to season-ending injuries, with Klopp scrambling to add to his ranks and making late moves for defenders Ben Davies and Ozan Kabak in the January transfer window.

Ask Barnes if Klopp could have signed a new centre-back during the summer and he says, “Well, hindsight is a wonderful thing. At the start of the season, we had all our centre halves fit. I wouldn’t say we were a bit unlucky [with injuries], we have been very unlucky, especially in terms of the influence those particular players have on the team. I don’t think there is any team that could have coped with such a situation.” 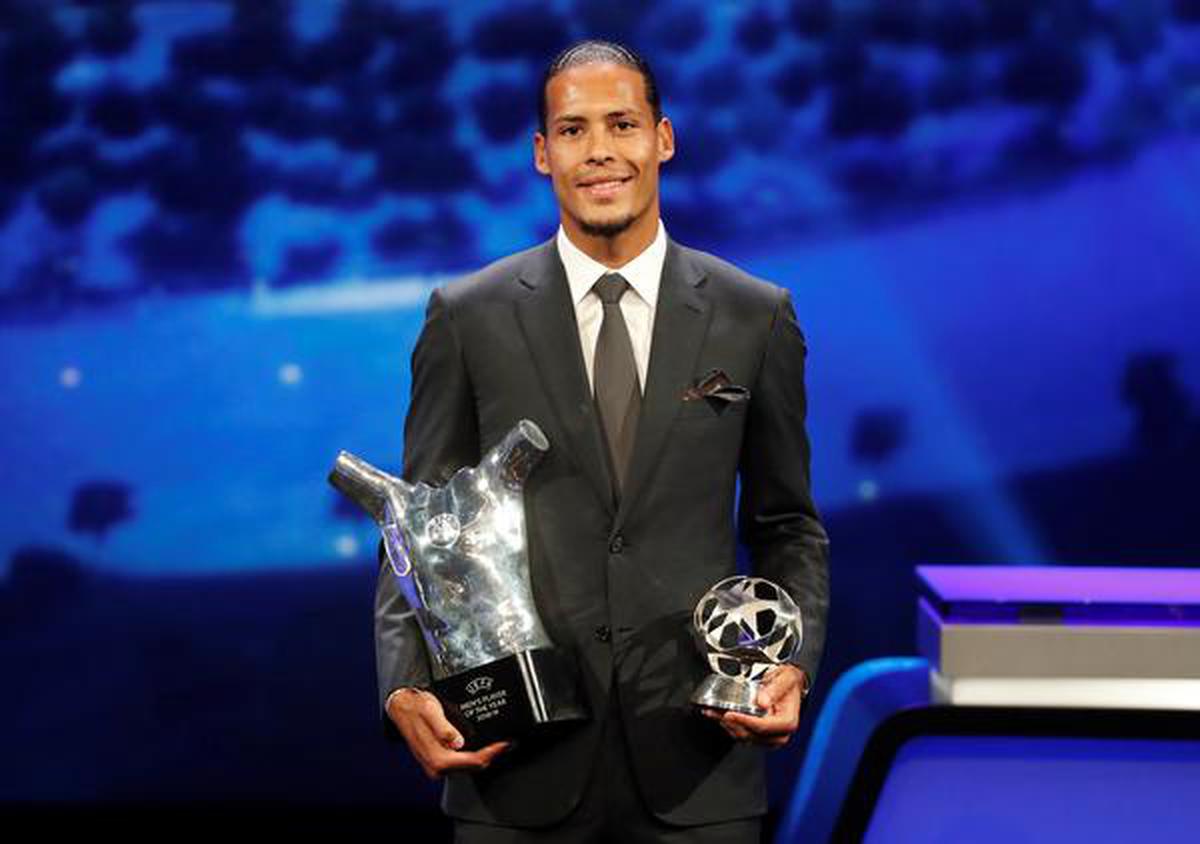 And he is willing to attribute LFC’s misfortunes to the injuries alone. “I would have expected Liverpool to continue to do what they did [last season] without the injuries,” he adds.

In 2019-20, Liverpool ended a 30-year wait to finally lay its hands on the coveted domestic league trophy, becoming champions for the first time in the Premier League era. Barnes, who was a part of the last Liverpool squad to have won the domestic title prior to this event, in 1990, says it “was exciting” to watch his former club clinch top honours from the sidelines.

“In every single game, we played with determination, humility, commitment and desire. That is how you win the league. Not only did we beat everybody else [in the league] but we also played with the old Liverpool adage which is ‘You play the game and not the occasion’,” he says.

Barnes points out what Klopp did differently to the managers prior to him, bringing in consistency that had been missing since the end of the club’s glory days in the ‘80s. 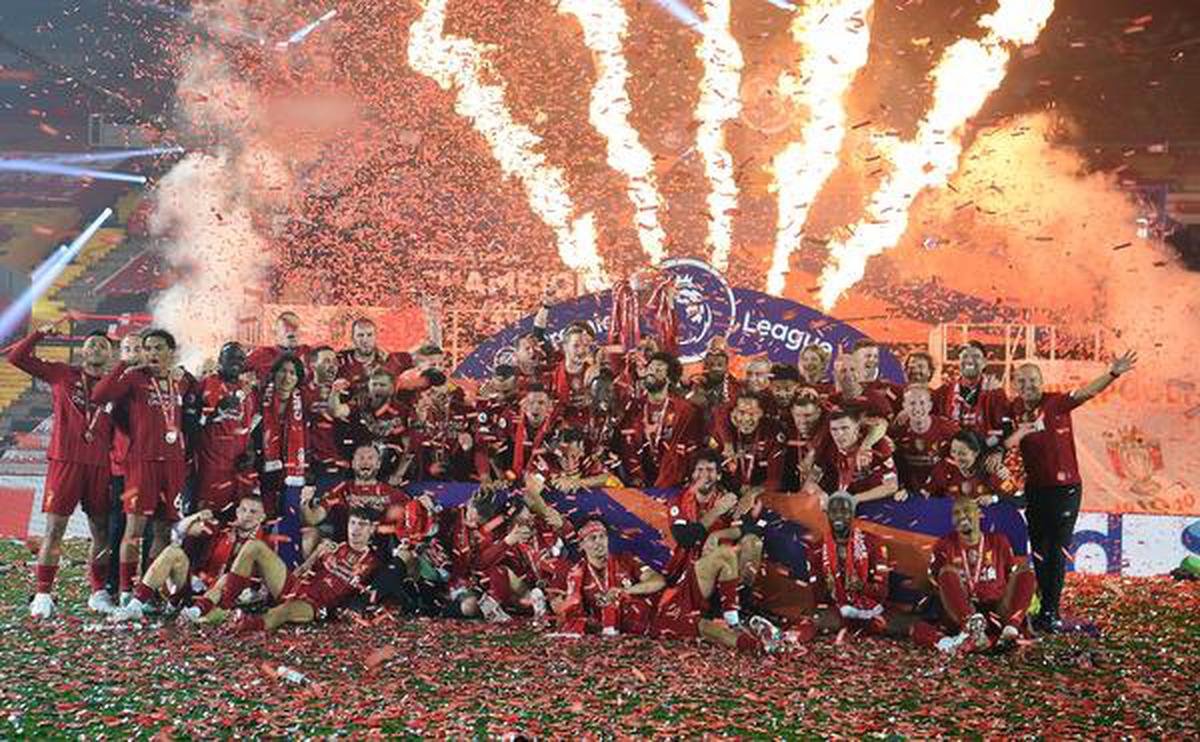 “The imprint of the team was preserved [during the transition of managerial reign] from Bill Shankly to Bob Paisley and to Kenny Dalglish. Then all of a sudden, when the Premier League began, [the club] looked for new players [every year] and the team changed. What Klopp has done is… if you look at the last three or four years, we have had players that fit the same profile playing, whether it is Jordan Henderson, Georginio Wijnaldum, Fabinho or James Milner. Now that Thiago [Alcântara] has come in, we are changing a bit,” he says.

But what happens when Klopp does eventually depart? Barnes says it will be up to the club to decide whether or not to stick with the ‘Klopp model’, and points at a familiar foe to explain how a wrong call can affect the team.

“Manchester United has been unsuccessful since Alex Ferguson left because they have had managers like [Louis] van Gaal and [José] Mourinho who said, ‘I’m going to do it my way’, but the club wanted them to do it Fergie’s way. So Liverpool, when Klopp leaves, has to decide whether they want the incoming manager to stick to what Klopp would leave behind, or if they bring in the best manager in the world they will have to let him have his own way of changing things,” he says. Through the many major victories he has achieved at the club, LFC’s German manager has established his legacy and achieved an iconic and legendary status. Whilst football clubs are now readily opening up their previously sacrosanct spaces to fly-on-the-wall style documentaries (as evidenced by Amazon Prime’s All or Nothing series), Klopp remains staunchly against such things. The End of the Storm is as close an inside look as anyone can get about a man who is adamant in protecting his players from the prying eyes of the outside world.

Barnes, however, says that the documentary manages to capture the spirit of Liverpool. “Watching the documentary, it could have been made about any era of Liverpool. The relationship the players have with fans, the love, humility and togetherness… it is different from other clubs. Others have superstar players who are separated from its fan base, but Liverpool from the time of Shankly has been a socialist club. When the Premier League started, all clubs moved away from such values but Klopp has brought it back to Liverpool,” he concludes.

‘The End of the Storm’ is streaming on Discovery Plus 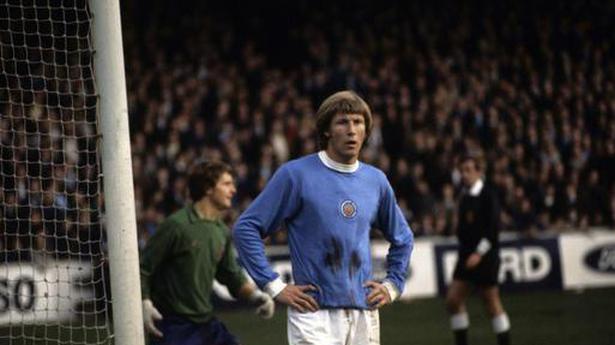 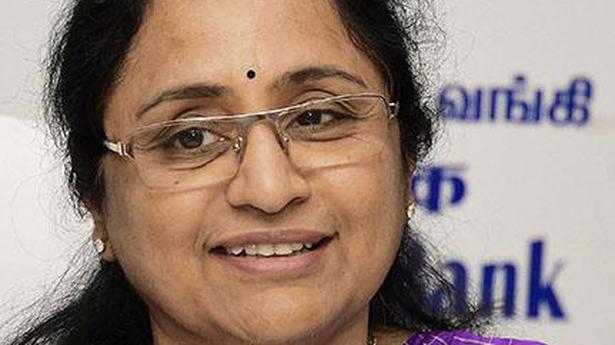