Chief of Pradesh Congress Committee A.V. Subramanian on Friday said the party was aware of the moves made recently by its party legislator A. John Kumar of trying to switch sides to BJP due to the “fear of getting raided by the Income Tax Department.”

“We are aware that he was meeting BJP leaders and he met a BJP leader in Bengaluru six months ago. The PCC will abide by whatever decision the AICC takes on Mr Kumar. The party is aware of the weakness and strength of Mr. Kumar,” Mr. Subramanian said in a release.

His reaction came after a photograph appeared in social media about the legislator’s meeting with the BJP in-charge for the Union Territory Nirmal Kumar Surana two days ago, while he was proceeding to Chennai by road.

The photograph showed Mr. Kumar, an industrialist who joined the Congress before the last Assembly polls, greeting Mr. Surana near Tindivanam. 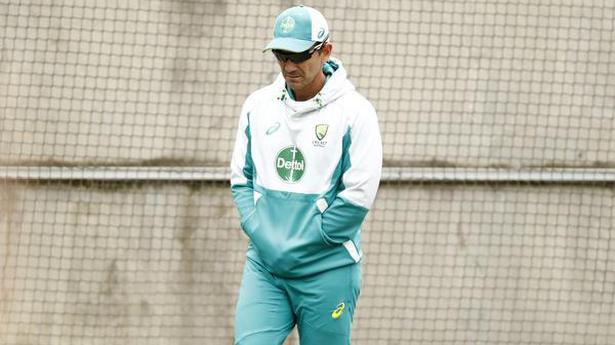 Australia vs India | We’’ll go with same XI unless something happens in next few days: Justin Langer 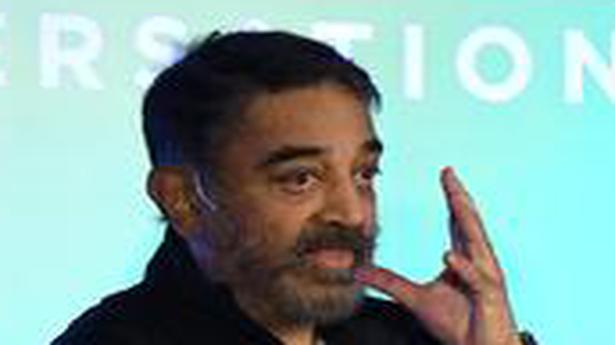 Kamal hits back at critics over probe against V-C Surappa