Johnny Depp has slapped a defamation case against ex-wife Amber Heard, who he divorced in 2017.

Malcolm Conelly, Johnny Depp’s bodyguard for the past 23 years, was asked to testify if Depp had really urinated in the foyer of his and Amber Heard’s home in Australia.

Johnny Depp is currently caught up in his highly publicised lawsuit against his ex-wife and Aquaman actor, Amber Heard. The USD 50 million trial has dredged up shocking revelations, dragged stars like Paul Bettany as well as billionaire Elon Musk and horrifying evidence in the form of audio and videotapes. In the ongoing trial, Depp was seen laughing when his bodyguard, who took the witness stand, was asked if he had seen Depp’s genitals.

Malcolm Conelly, who has been Depp’s bodyguard for the past 23 years, was asked to testify in court via a Zoom call. Conelly was asked if Depp had really urinated in the foyer of the couple’s (Depp and Heard) home in Australia by Ben Rottenborn, Heard’s lawyer. The bodyguard was a little surprised and taken aback after which he replied, “No.” Conelly left everyone in fits of laughter and giggles after saying, “I think I would remember if I’d seen Mr Depp’s penis”, in response to Rottenborn who asked if Depp had his penis out. This urination incident became an important topic of discussion in court as it was alleged that the altercation had sparked a fight between the couple which ended with Depp’s right middle finger being severed by a tequila bottle, as reported by the Daily Mail.

Johnny Depp and Amber Heard got married in 2015 and got divorced in 2017. In 2018 Heard wrote an op-ed for the Washington Post detailing domestic abuse and referred to herself as a “public figure” who fought against domestic abuse. The op-ed never mentioned Depp’s name but in the aftermath of the publication of the op-ed, the actor was dropped or made to leave projects including his role as Captain Jack Sparrow in the “Pirates of the Caribbean.”

Depp then filed a lawsuit for defamation against Heard for USD 50 million while his ex-wife countersued for USD 100 million. The trial started on April 11th this year and is expected to continue for six weeks in Fairfax, Virginia. 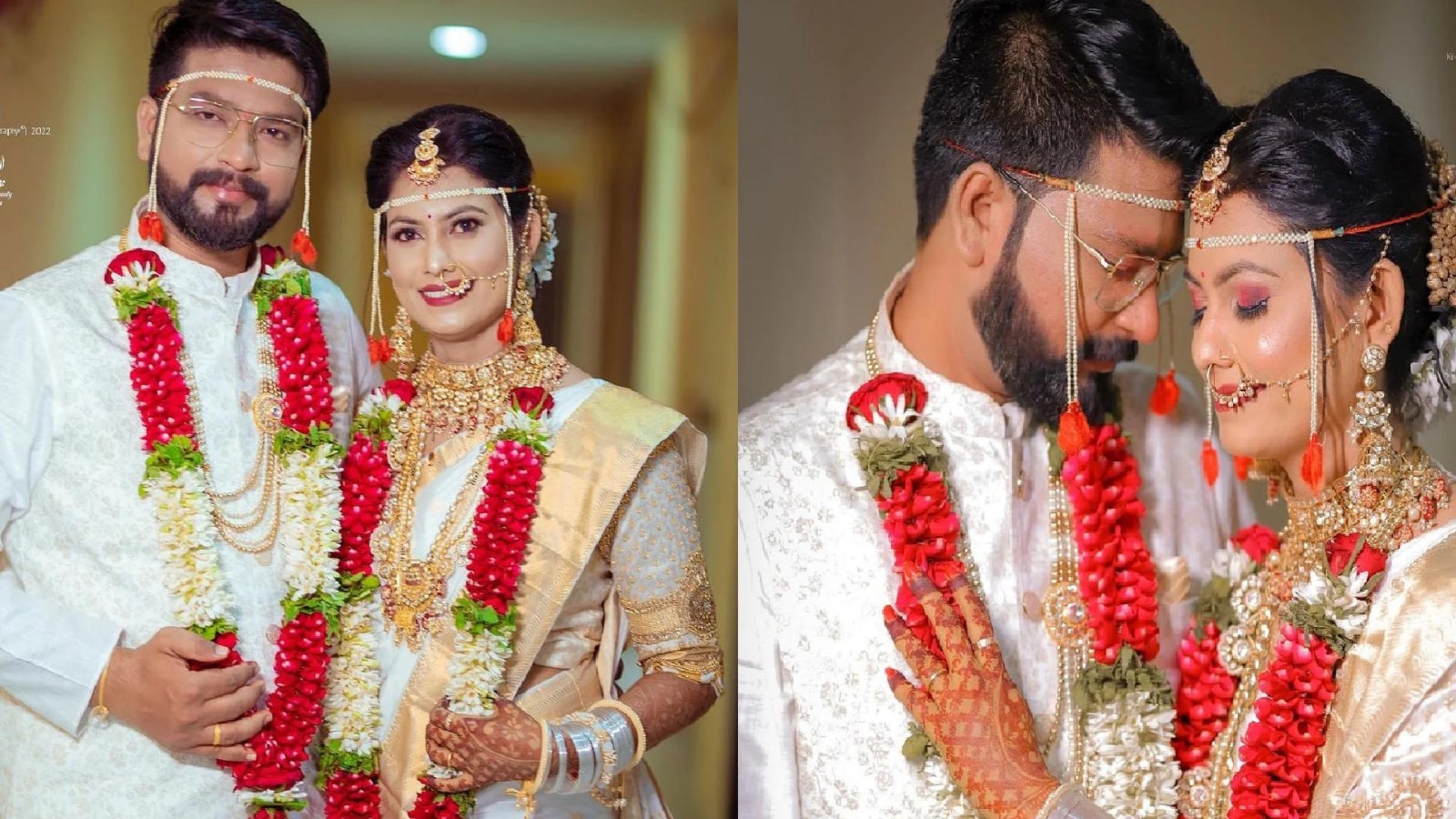 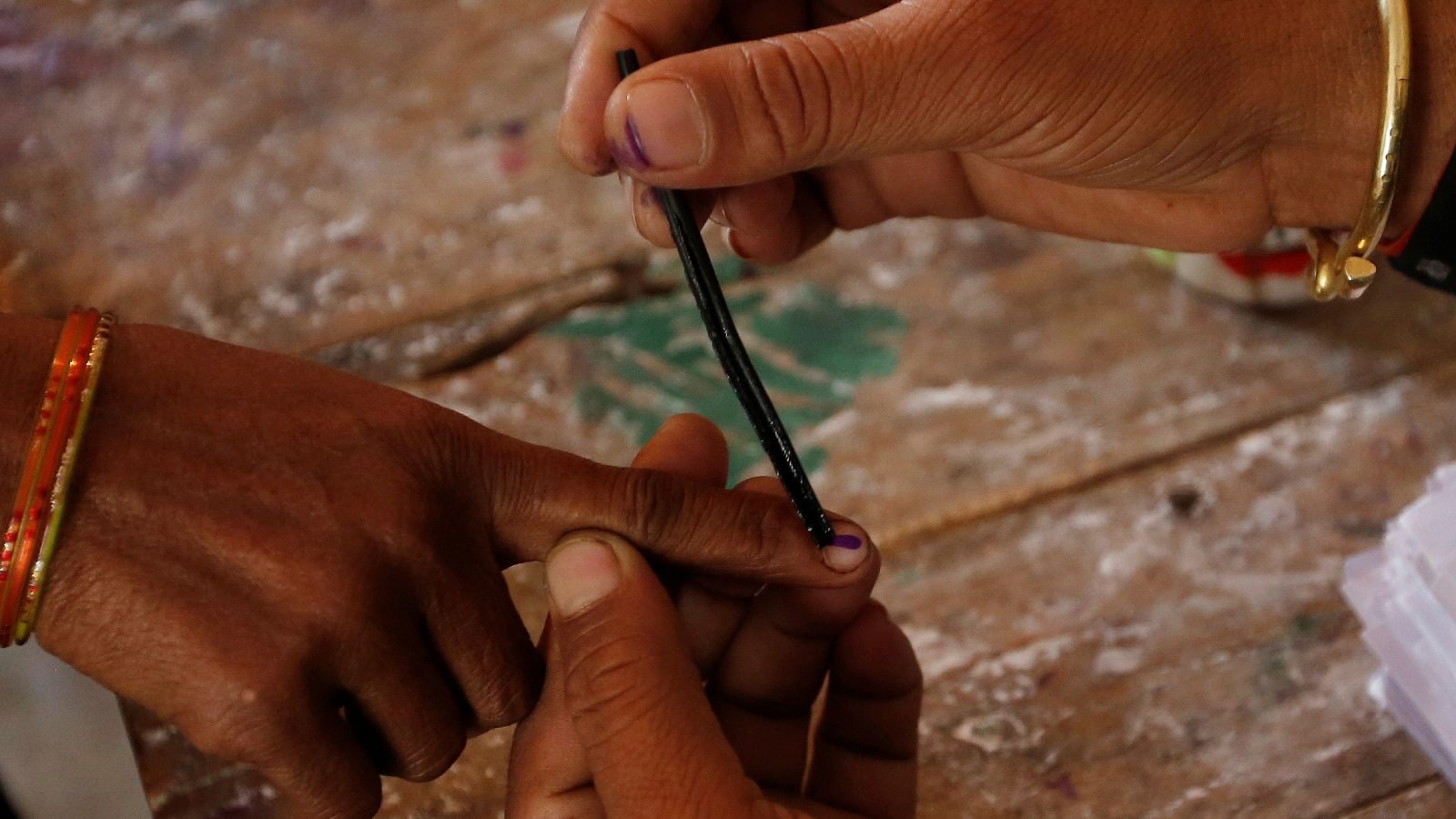 Assembly Elections: All 117 Seats in Punjab, 59 in UP to Go to Polls on Sunday