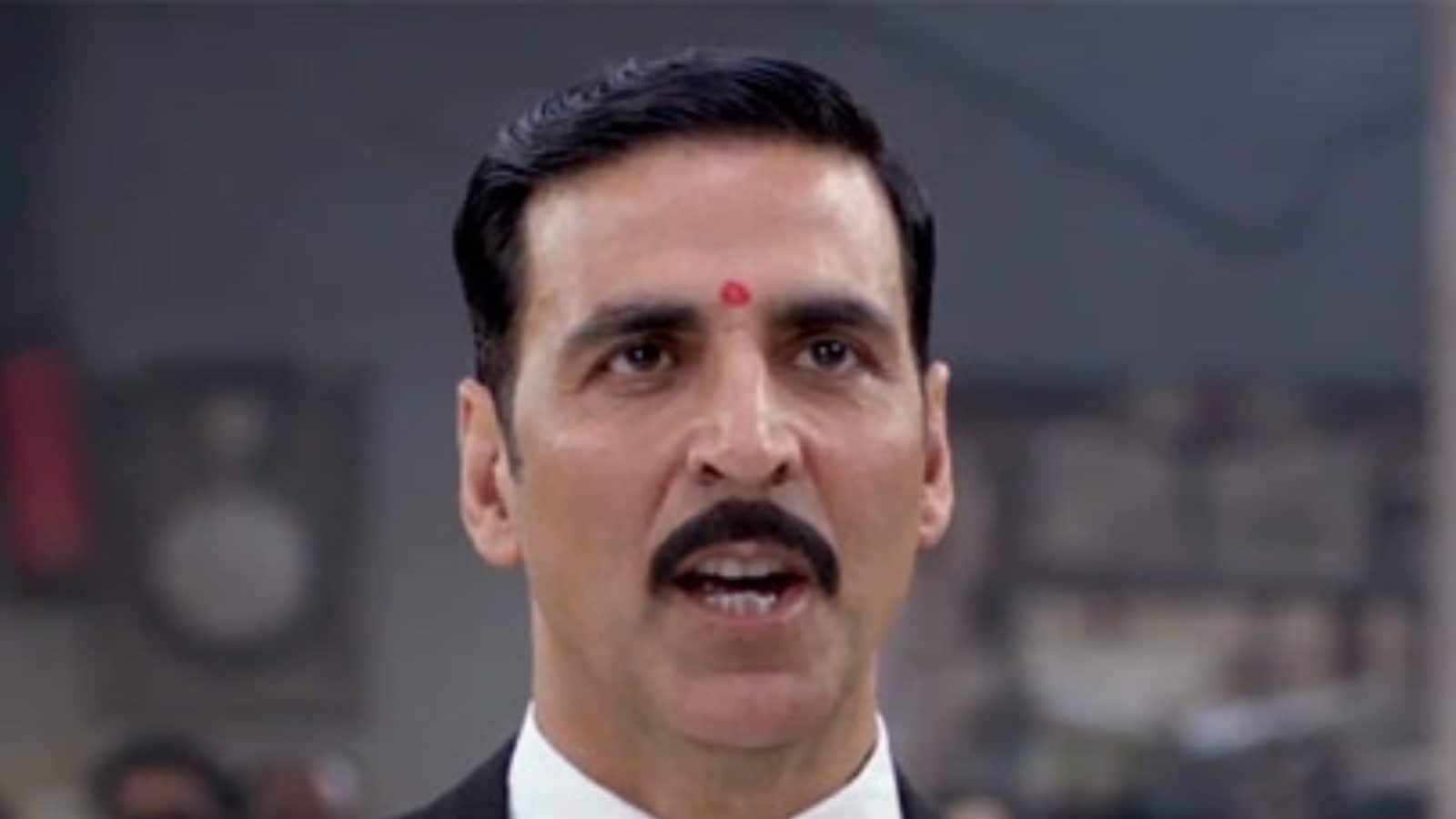 Akshay Kumar to start shoot for Jolly LLB 3 from early 2023?

Jolly LLB 2 was a 2017 Indian black comedy film written and directed by Subhash Kapoor. The Akshay Kumar and Huma Qureshi starrer was a spiritual sequel to Jolly LLB which was released back in 2013 and featured Arshad Warsi and Saurabh Shukla. While Jolly LLB went on to become a sleeper hit, Jolly LLB 2 garnered both commercial and critical success for it’s nuanced screenplay and performances. Now after five years since the release of Jolly LLB 2, Akshay Kumar is all set to return for the sequel in the role of Jagdishwar Mishra a.k.a Jolly.

According to a report by Pinkvilla, the film will be helmed by Subhash Kapoor himself and subsequently bankrolled by Star Studios. The third part of the legal drama franchise is expected to overtake its predecessors in terms of production value. The sources revealed, “Akshay, Subhash Kapoor and Star Studios have been discussing the idea of taking the Jolly LLB franchise forward. The third part will be bigger and better than the earlier two. Await big surprises from the team on this project.”

Not only that, the source further added, “The writing is more or less locked and the team will soon move onto locking the other cast members followed by a prolonged recce. The idea is to take the film on floors by early 2023 and get it ready for a late 2023 release. The idea cracked by Subhash Kapoor for the third instalment has got everyone excited.” Veteran actor Saurabh Shukla who played the judge in the Jolly LLB series would also be roped in for the sequel that is slated to release sometime next year.

Meanwhile, Akshay Kumar has a busy year ahead of him. After his latest release at the box office ‘Raksha Bandhan’, the actor is gearing up to feature in much anticipated films like Ram Setu, Oh My God 2, Selfiee, Capsule Gill and Cinderella to name a few. PM Modi’s Message to Putin on Ukraine Issue A ‘Statement of Principle’ & ‘Very Much Welcomed’ by US: NSA Sullivan