Josh Inglis was one of 20 players awarded Cricket Australia central contracts on Thursday, less than two months after his international debut, but his Western Australia teammate Jhye Richardson missed out.

Former test captain Tim Paine, who has taken an indefinite leave of absence from cricket, James Pattinson, who has retired, and Kane Richardson were the other players on last year’s 17-strong list not included.

“It has been a terrific 12 months highlighted by the successes of the T20 World Cup, the Ashes and the Pakistan test series,” head selector George Bailey said in a statement.

“The performances by Mitch Marsh, Usman, Travis, Scott, Marcus and Mitch Swepson were pivotal in helping secure those successes and we are pleased they have retained their contracts for the upcoming year …

“We believe this group provide us great coverage and versatility across all formats while others, as we saw in the past year, will continue to get opportunities to play a big part.”

Wicketkeeper-batsman Inglis, who was born in England but moved to Australia as a teenager, made his Twenty20 international debut against Sri Lanka in February and has scored 179 runs at an average of 35.8 in six matches.

Fast bowler Jhye Richardson took a five-wicket haul in the second Ashes test last year but has played only two T20 internationals since after a couple of injuries blighted his season.

Australia will defend the T20 World Cup on home soil later this year and also have test tours to Sri Lanka and India. 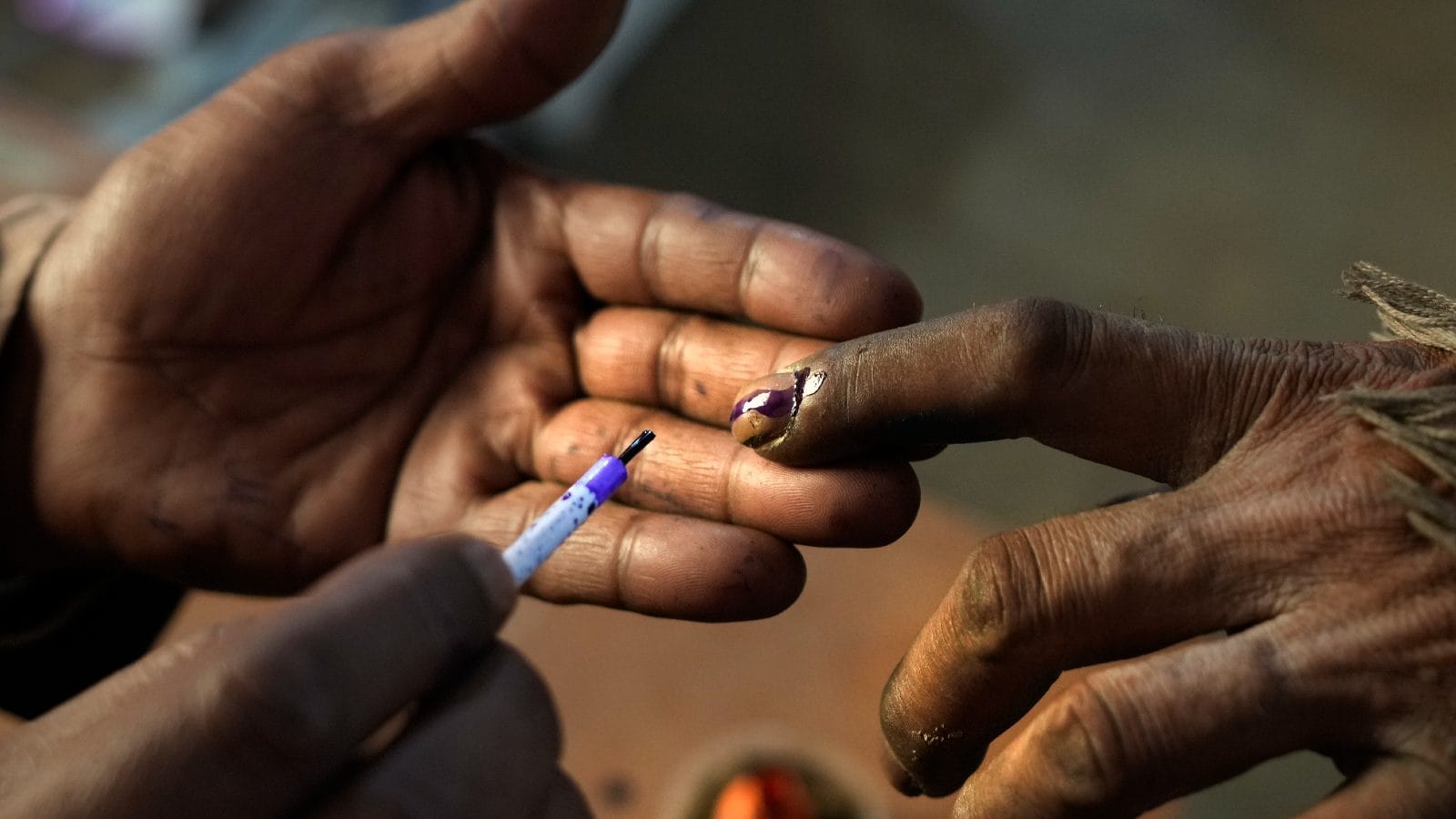 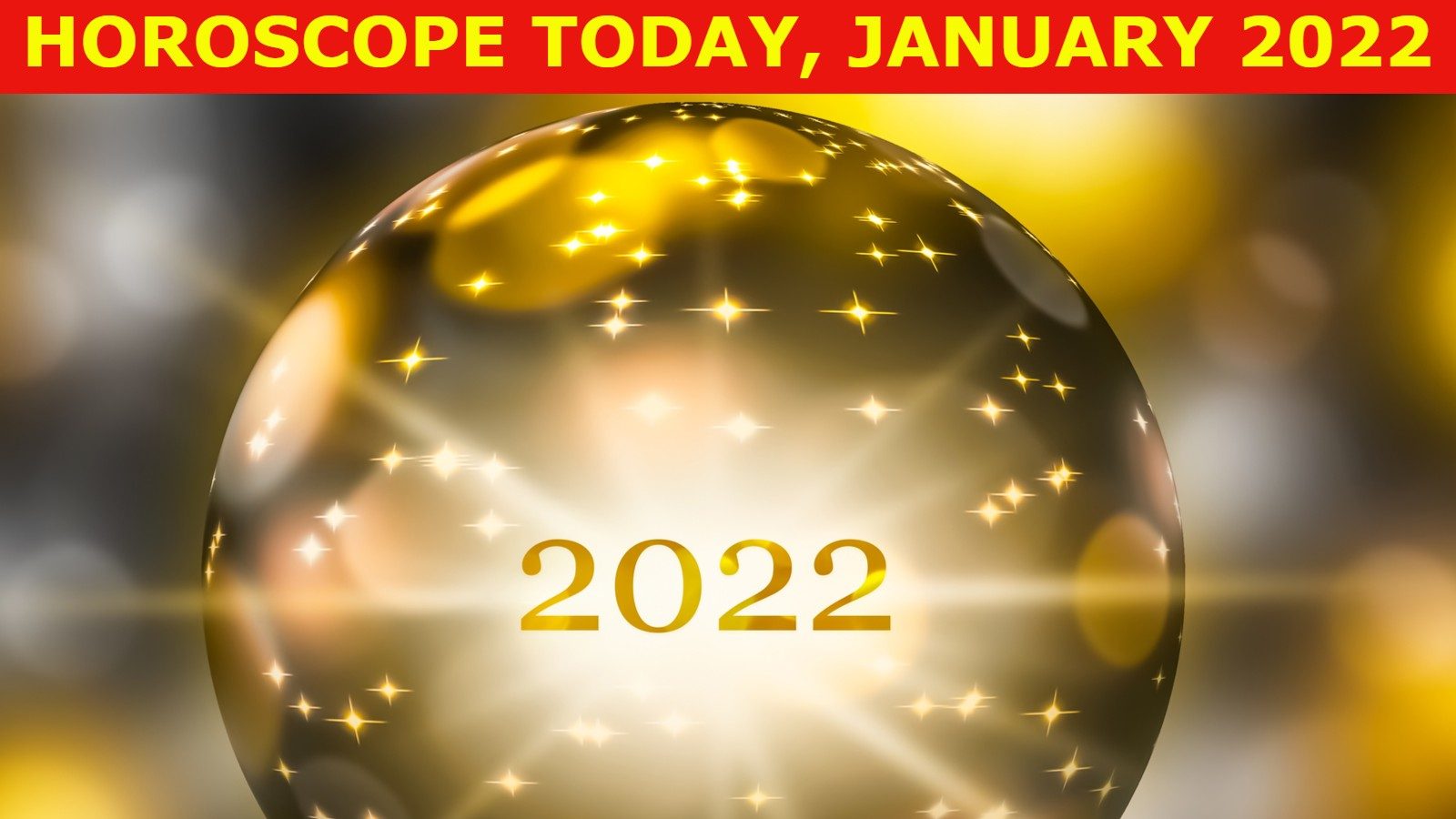 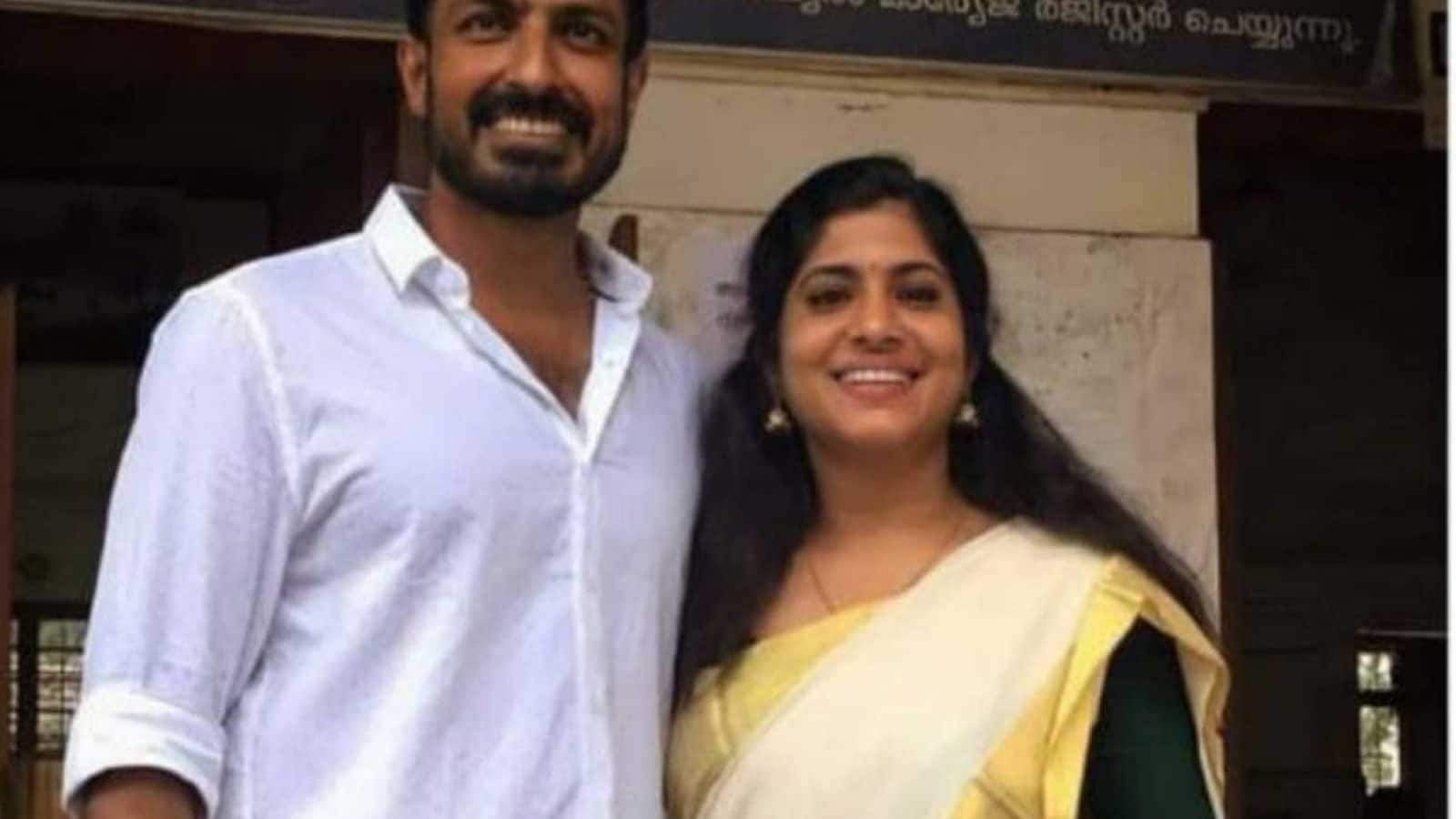 Harish Uthaman Gets Hitched to Chinnu Kuruvila in an Intimate Ceremony