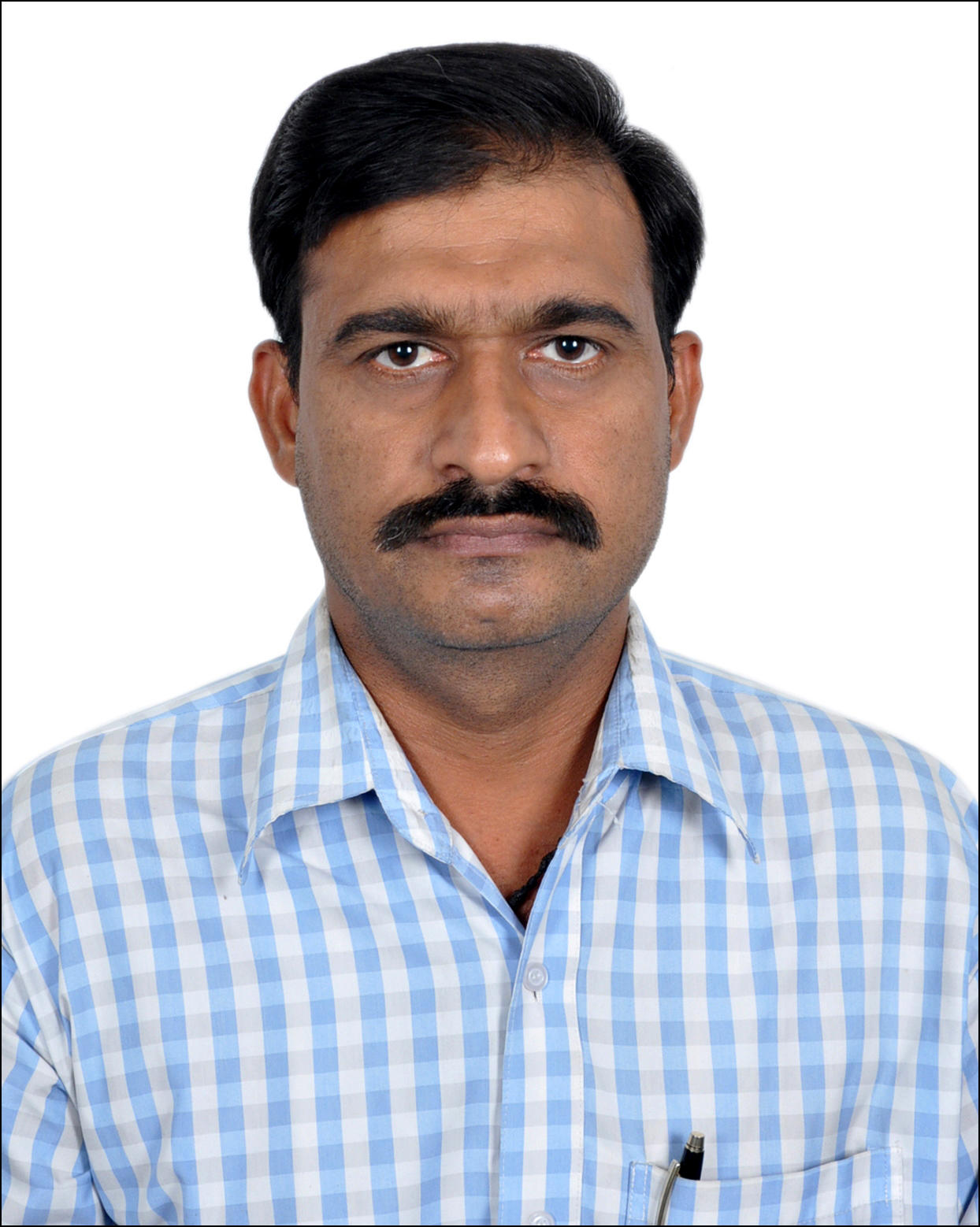 
Santosh Kumar Rai is a senior scientist in the glaciology lab of the Wadia Institute of Himalayan Geology, Dehradun. It is an autonomous research institute of the central government. The institute’s glaciology lab has a field station at an altitude of 3,800 metres that collects data through the year. Rai shared his initial understanding of the probable cause of the flood on Sunday in Uttarakhand’s Chamoli district with Sanjeev Verma:

What caused the floods in Uttarakhand?

Our team has reached Joshimath to gather evidence. Till now, we have available data of remote sensing through satellite. As per the satellite data of February 2, there was no sign of snow in the higher catchment area of the Rishiganga valley. Whereas we could see a thick layer of snow on February 6. But the remote sensing data of 12pm on February 7 shows that leaving some part, snow is almost clear from the top catchment region of Rishiganga valley.

These floods were not due to any glacier and this was temporary deposited snow which slumped after becoming a thick layer. Since it moved downstream gathering high momentum and carrying along boulders, soil and sludge, it washed out the dam. Our team will now also study the traces of trees destroyed due to slipping of snow. Water does not wipe out plantations as heavily as solid snow does. Our team is likely to submit the detailed report by February 14.

Snow does not start melting in winter at such scale. What does it imply? Have we learnt any lessons from the 2013 floods in Uttarakhand?

This is definitely a peculiar incident as glaciers melt on higher altitudes in summers. We are incorporating this surprising incident in our research and planning. As of now we are not able to explain this peculiar event. The flood incident in 2013 was slightly different as that was due to development of a lake due to excessive rainfall. After that we have installed some automatic weather stations and we warn people living downstream in advance about any development.

How many glaciers are there in Uttarakhand and Himachal Pradesh?

Are you satisfied with the amount of research going on and the action being taken by authorities to tackle climate crises in our country?

As compared to other countries, we spend less on research and development. Whatever limited resources we have, we are trying to utilise these for the development of instrumentation and observation at various sites including automatic weather stations, water level sensors and huts. Unlike earlier days, the focus has now shifted from qualitative science to quantitative science as you have to pinpoint that it was this much water discharge due to which this disaster happened. But we need to strengthen the infrastructure in high altitude regions.

The pattern of climate is shifting in the Himalayan region and the temperature is also rising. We are witnessing abrupt changes in the monsoon. Also, there was no snowfall in the month of January this time but it shifted to the first week of February. We are trying to research it within our limited wisdom and capacity.

What is the impact of hydel power projects in Uttarakhand and HP?

Of course, there would be negative impact on the ecology if the concentration of such projects is very high in the higher altitude region. Such projects need to be taken up scientifically to maintain the balance between development and environment because the people living above Joshimath also need infrastructure, roads and facilities. It should be made mandatory to set up a weather station wherever any hydel power project is coming up.

These two states fall in seismic zones IV and V. Is the road work unscientific?

They say that they have to focus on the development of tourism which is their main source of income. Many a time they ignore environmental degradation. Now, the population settlement has also started in the upper reaches of the region.

Do states take recommendations of the Wadia Institute seriously?

We do keep sending our recommendations to these governments but sometimes the intensity of these recommendations is not incorporated as it should be, and partial implementation is of no use. Various scientific groups need to put pressure on governments. Also, there is a need to develop satellite towns in populated hill stations like Shimla to avert any future disaster.

How China is gobbling up Nepal If Musks and Zucks are the new heroes, the future society that will form may not be human/e