The journalist has shown his willingness to know the reason behind putting the white towel on the chairs.

A tweet by IRTS officer Sanjay Kumar is making rounds on the internet. The tweet read, “If there are ten similar chairs in a room then how to differentiate the chair of a senior? Put a white towel on it. #bureaucracy”. This sarcastic tweet sparked a discussion over the matter on Twitter, and netizens shared their views on the same. Now a senior journalist, LP Pant, has commented on it. His witty tweet read, “It is beyond comprehension till today why officers put white towels on their chairs in offices…?”

If there are ten similar chairs in a room then how to differentiate chair of a senior ? Put white towel on it. #bureaucracy— J.Sanjay Kumar,IRTS (@Sanjay_IRTS) February 3, 2022

The officer’s tweet has got some funny reactions from social media users as well, who have said this to be a unique Indian jugaad. One user even asked why only white towels, and why not red, yellow, blue or black.

The supposed reason behind this could be that during the British Raj, British officials used to keep a white towel on the chair to avoid heat and sweat. Following this, people made it a symbol of a higher post or position, which continues till today. 10 Years Since Nirbhaya Gangrape Incident, Nothing Has Changed for Women in Delhi, Say Her Parents 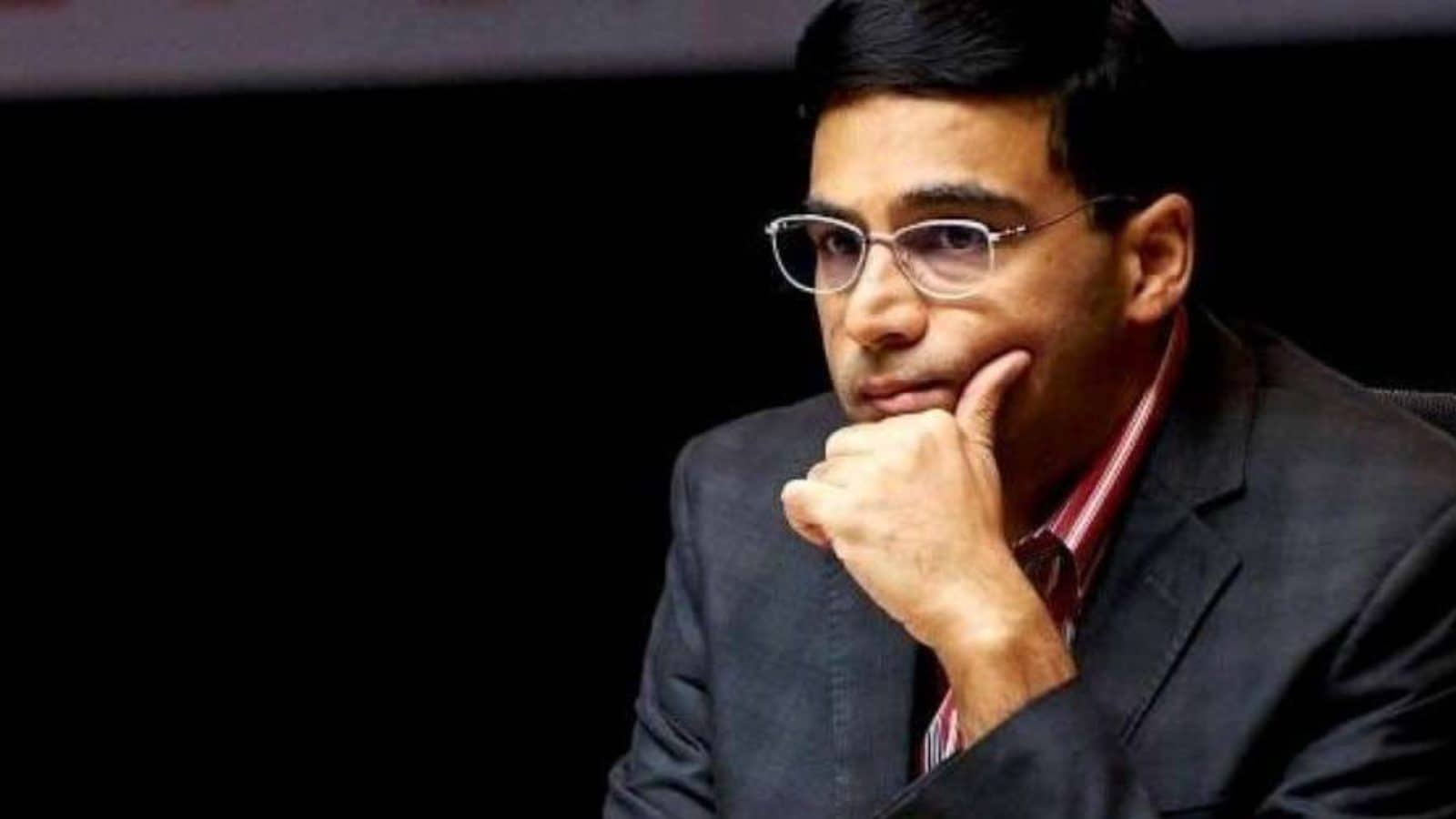 Viswanathan Anand Turns 53: Top Quotes by the Wizard Of Chess