The outspoken and bindaas Taapsee Pannu made her Bollywood debut with ‘Chashme Baddoor’. But before that Taapsee had worked in the 2010 Telugu film ‘Jhummandi Nadaan’.

Ileana D’Cruz has worked in many South Indian films along with Bollywood. In Bollywood, she has worked in films like ‘Barfi’, ‘Rustom’ and ‘Happy Ending’. Let us tell you that Ileana’s fan following is quite strong.

Kajal Aggarwal made her Bollywood debut with Ajay Devgan’s film Singham. He has worked in many Bollywood films. But her career in South is even better and she is a famous actress there.

We commonly know the late Bollywood actress as Hawa-Hawai Girl. But few people know that he has worked in many Telugu, Tamil and Kannada films.

Asin made her Bollywood debut with Aamir Khan’s film Ghajini. She is a well known South Indian Actress. She has worked with many superstars in Bollywood, but now she is not seen in films.

Actress Bhumika Chawla made her Bollywood debut with Salman Khan’s Tere Naam. This film did well and after that Bhumika did a few other films as well. But her career in South is even better and she is a famous actress there.

Shruti Haasan is the daughter of South Indian superstar Kamal Haasan. He is a trend singer and has mesmerized his fans with his voice. He has also worked in many Bollywood films as well.

Tamannaah Bhatia is a famous actress of South India. He has awakened the Tollywood industry with his acting and dance. Also, he has worked with big celebs in many Hindi films. Let us tell you that he is also in the lead role in the film ‘Bahubali’. 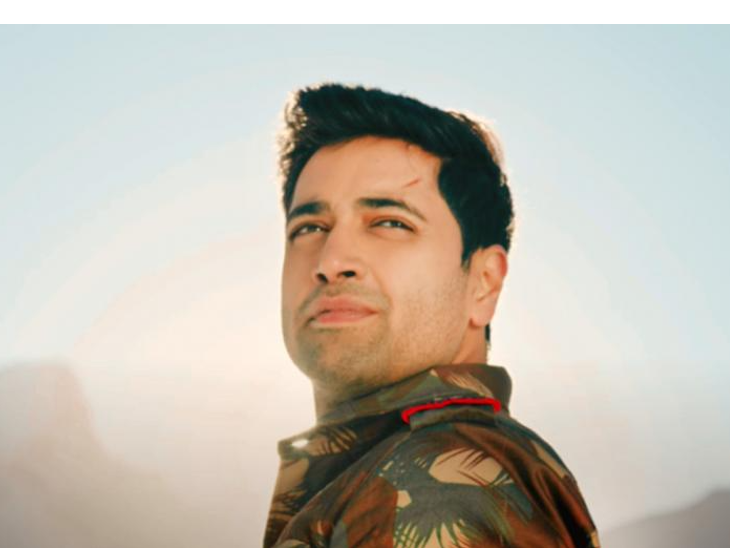 Bhaskar Interview: Actor Adivi Shesh said – playing the role of Major Sandeep, my heart has increased in my heart towards the army of the country. 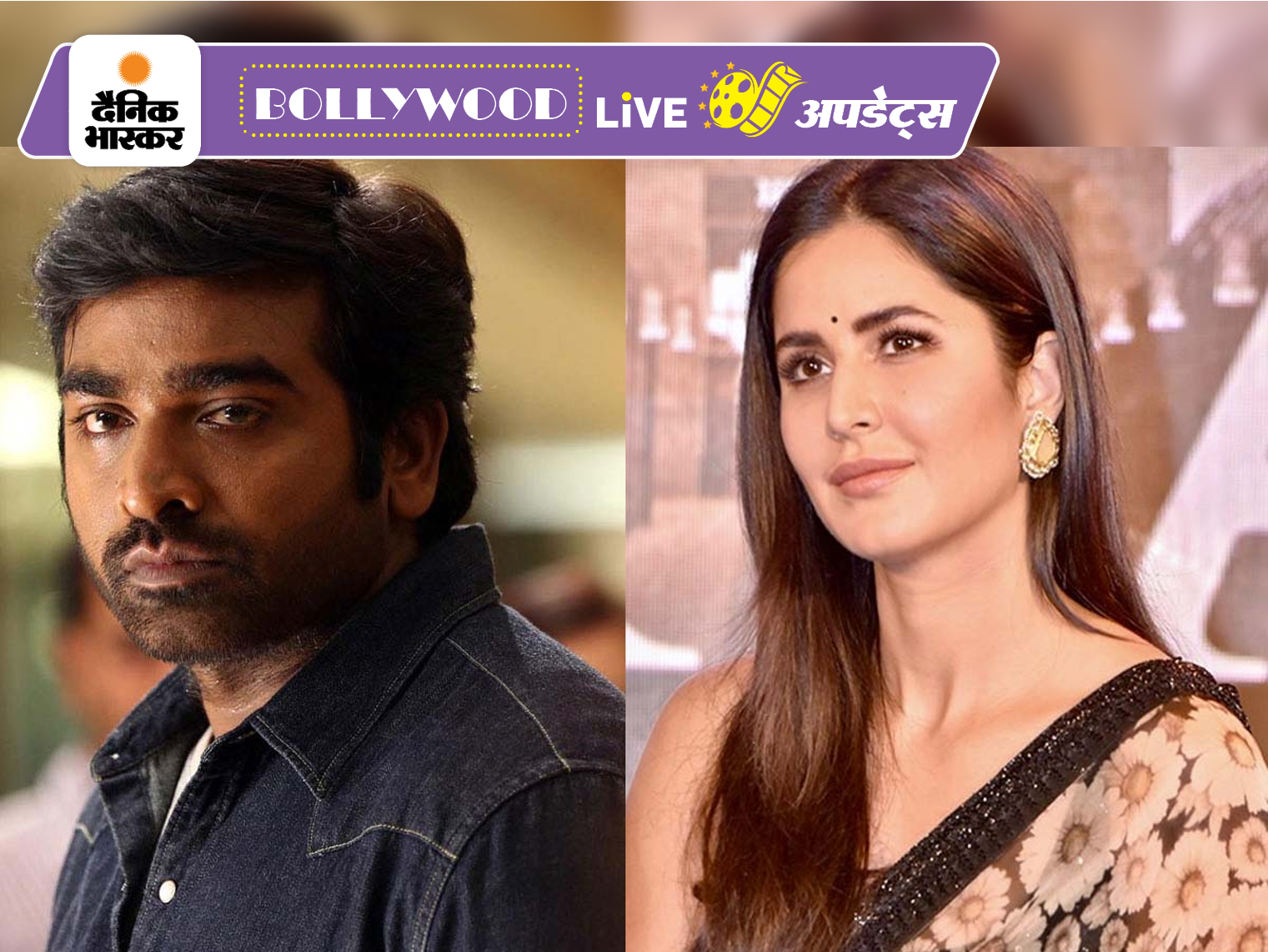