General Secretary of Jana Sena Party (JSP) Bolisetty Satyanarayana demanded a detailed probe into the death of an engineering student from Nuvvalarevu village. Addressing a press conference here on Tuesday, he said that it has been close to one week since the incident had happened, and so far the police are clueless.

The partially burnt body of Muvvala Nagesh (18), a resident of Nuvvalarevu village in Vajrapukotturu mandal, Srikakulam district, was found near Sitampeta village in Ranastalam mandal, on January 27. Nagesh was studying engineering first year at a private engineering college in Etcherla.

According to Mr. Satyanarayana, the student hailed from fishing community who inhabit Nuvvalarevu village. He was the first from the village to join an engineering college.He joined the college in the first week of January and had come home on January 21. He had returned to the college on January 26 for the Republic Day celebrations and next day his partially burnt body was found in a field.

“We suspect ragging and he might have been assaulted in his room, before being dragged to the field where he was burnt alive, as traces of blood was found in his hostel room,” said Mr. Satyanarayana.

“JSP president Pawan Kalyan had asked me and Mr. Shiva Shankar to visit the village and the college to find out what had happened. What we understand is that so far the police have not made any headway in the investigation,” he alleged.

“Minister of Animal Husbandry and Dairy Development Seediri Appalaraju, who also hails from the same area and community, had visited the village and promised quick investigation, but even then nothing has moved,” said Mr. Satyanarayana. 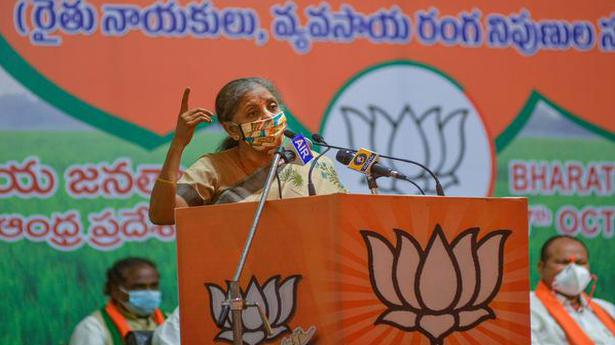 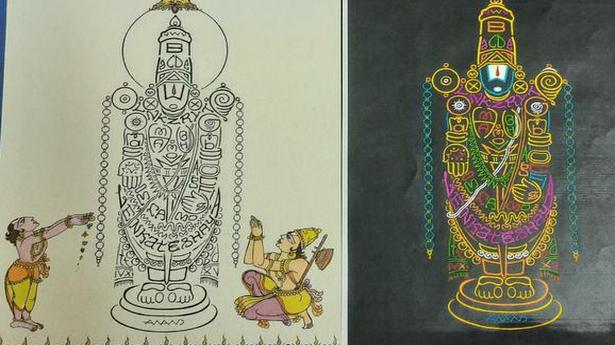