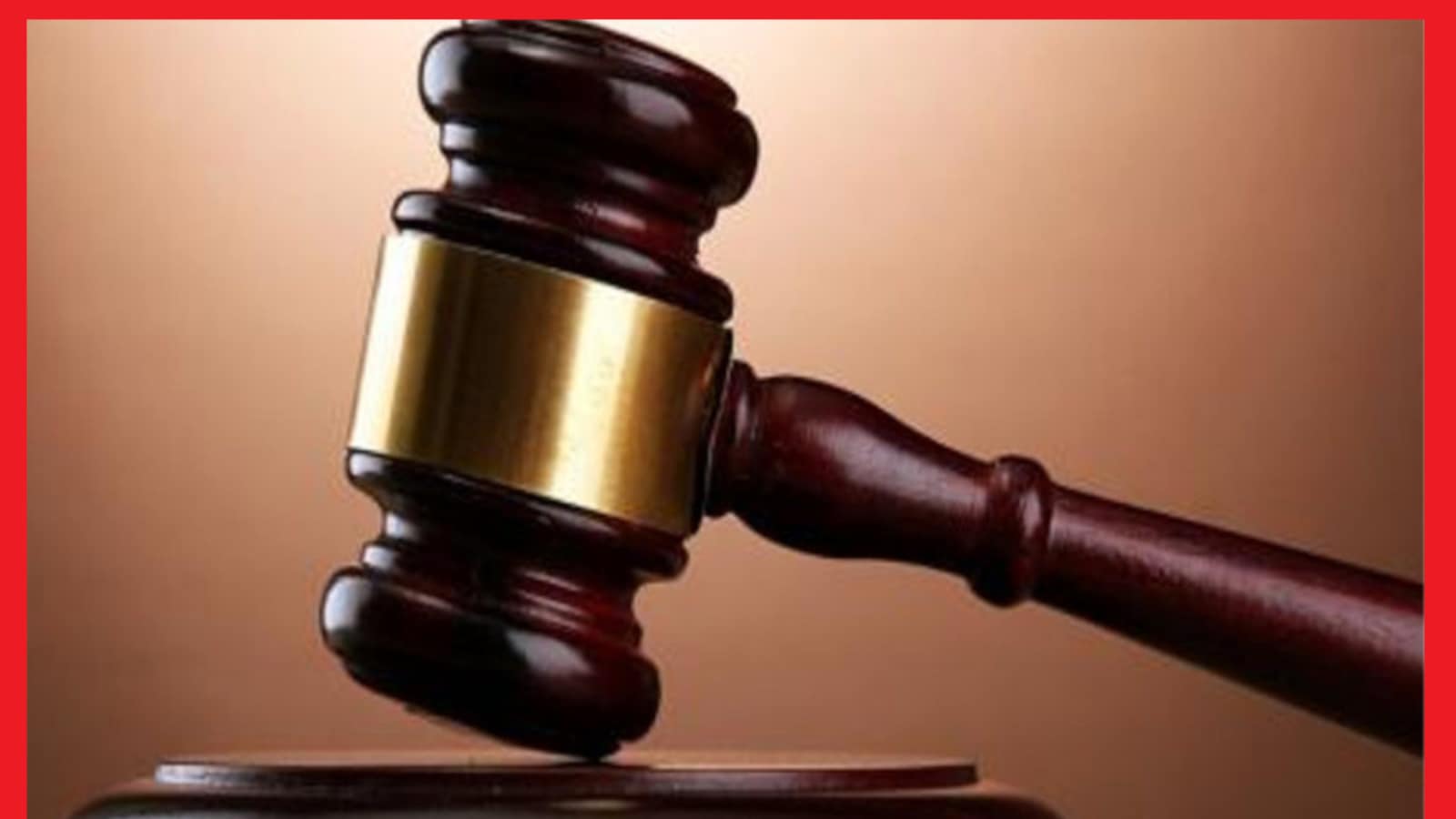 
A Sheffield judge has banned the use of video links at future hearings after “loud and obvious” pornography sounds were played during a hearing that relied on remote proceedings. According to Yorkshire Live, recorder Jeremy Richardson QC, the most senior judge in Yorkshire, adjourned a plea and trial preparation hearing at Sheffield crown court after pornographic sounds were played during the proceedings.

So, the next step the judge took was ending the proceeding abruptly and ruling that future proceedings would not be held via video conferencing. This is not only applicable to this case but also to other cases not related to the one he was handling. He has now insisted that barristers must attend hearings in person.

For those unaware, the CVP’s use was introduced and popularised during the COVID-19 lockdown. 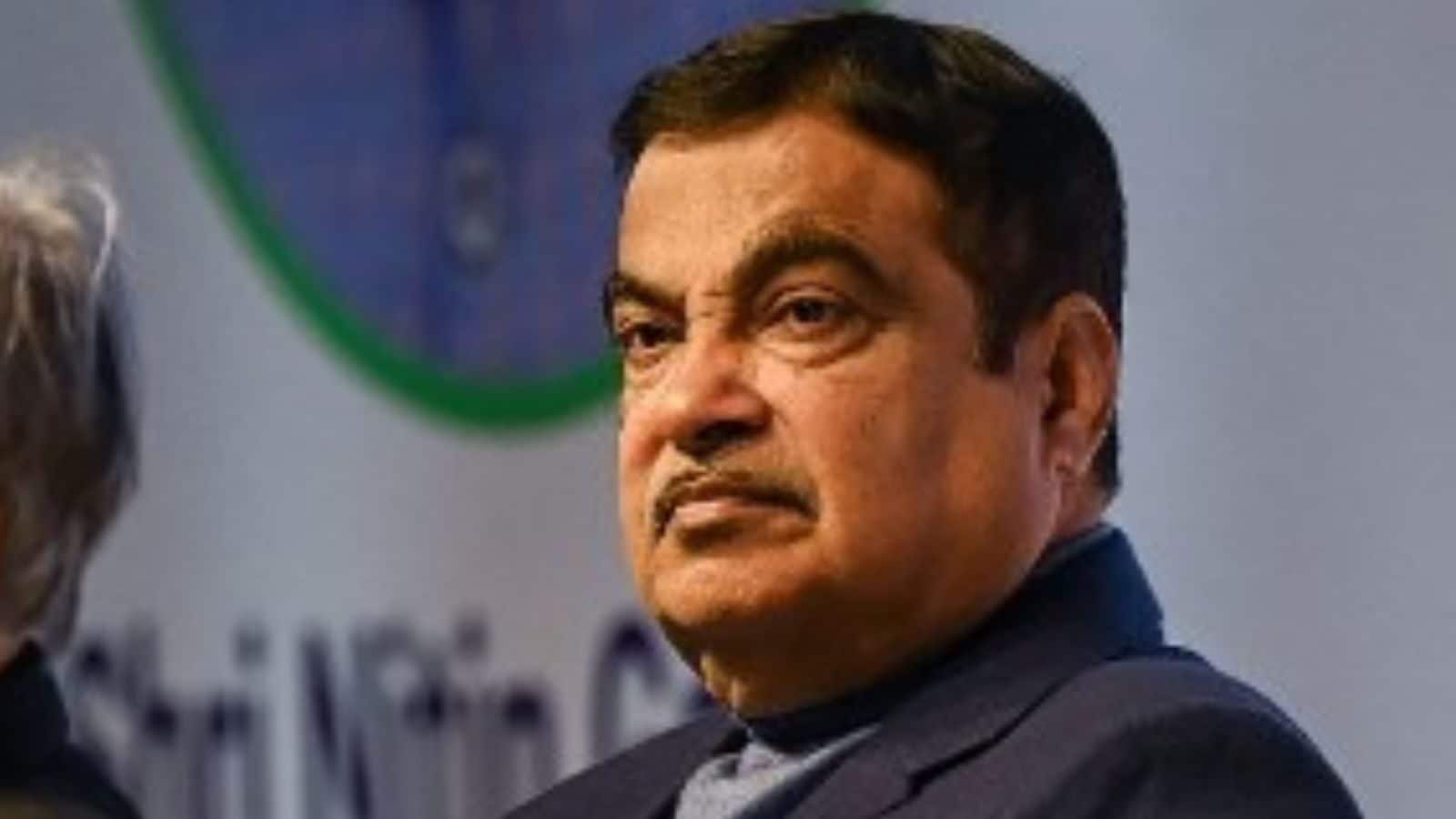