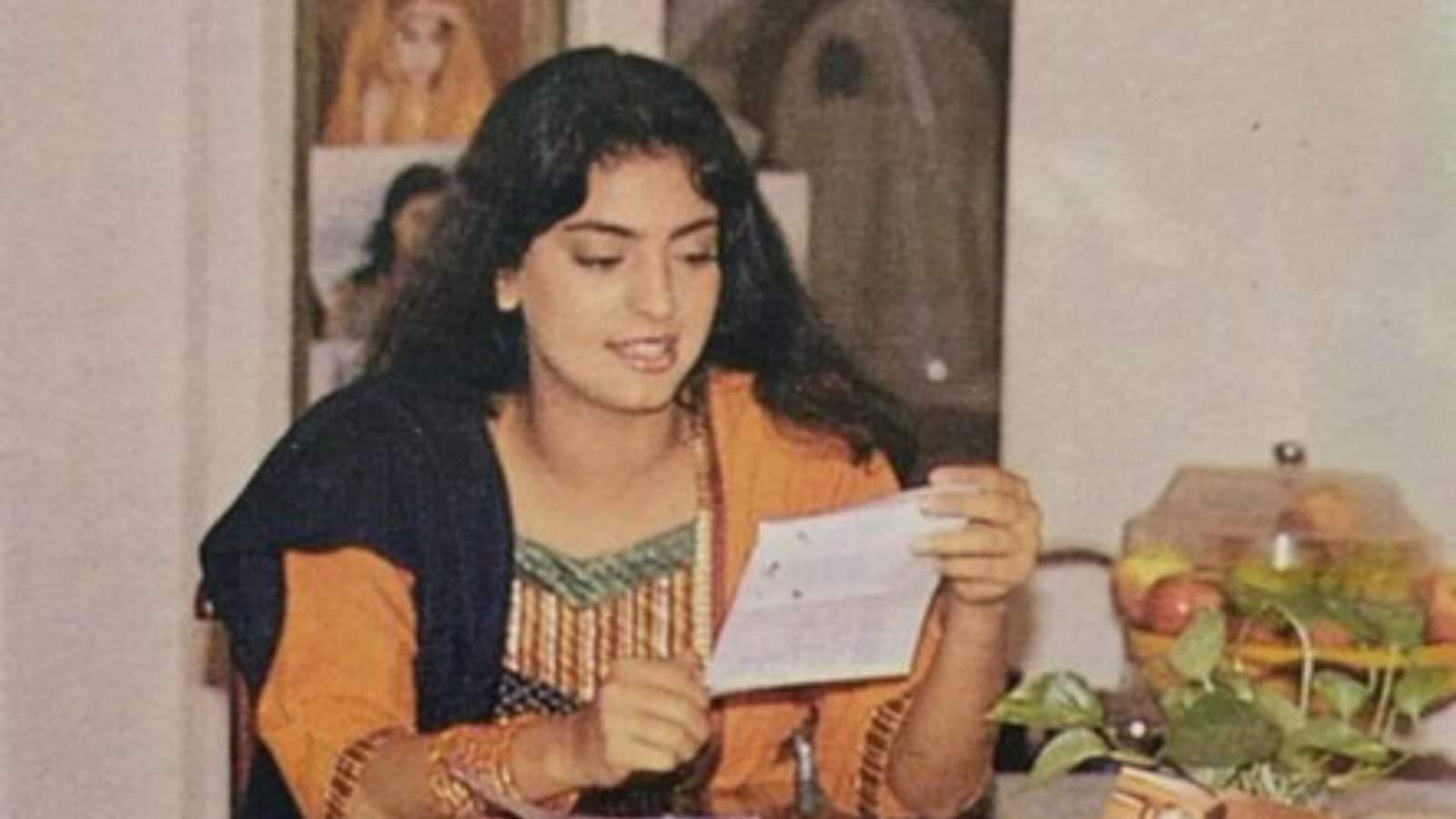 
Juhi Chawla is one of the most adored actresses of her time. In fact, the Phir Bhi Dil Hai Hindustani actress enjoys a massive fan following even today. The actress often shares her pictures and videos on social media and makes her fans go gaga over her beauty. Maintaining the trajectory, the Sharmaji Namkeen actress took to Twitter and reminisced the ‘era of hand written fan mails’ with a priceless throwback picture and her fans are all for it.

In the throwback picture, we see Juhi looking gorgeous as she sits on a chair and reads a letter while wearing a smile on her face. The actress is seen seated near a table that has heaps of fan letters, some with Juhi’s picture on it. The old picture made her fans go nostalgic about the good old times some even recalled the actress’ ‘Qayamat Se Qayamat Tak’ Days.’

Fans took to the comments section and flooded it with heart and fire emoticons as they loved the actress’ picture from the old days.

While one fan wrote, “The Best era,” another social media user commented, “Mam you look so beautiful .”

Speaking about the work front, Juhi was last seen in Sharmaji Namkeen. The film stars the late Rishi Kapoor, and Paresh Rawal in the lead role. Directed by Hitesh Bhatia and produced by Ritesh Sidhwani and Farhan Akhtar under the banner of Excel Entertainment in association with Honey Trehan and Abhishek Chaubey of MacGuffin Pictures, Sharmaji Namkeen premiered on Prime Video across 240 countries and territories worldwide on March 31.

In her interaction with News18.com, Juhi talked about working with her ‘Chintu Ji’ and revealed how he was always ‘cheerful and witty’ on the sets of his last movie.

“He was always cheerful, he was witty, brilliant. At times he would get impatient and he couldn’t deal with us all who used to take time over hair and make-up. He used to say, ‘Kya karte rehte ho, same toh lagte ho, dekhna kya hai tum logo ko, acting karo’. He was just himself on the sets, in real life and on the screen. He was just Chintu Ji. Very adorable. Over the years, I have seen him scolding all of us and now I find it very very funny because we knew he is in his element when he did all of this,” Juhi said. 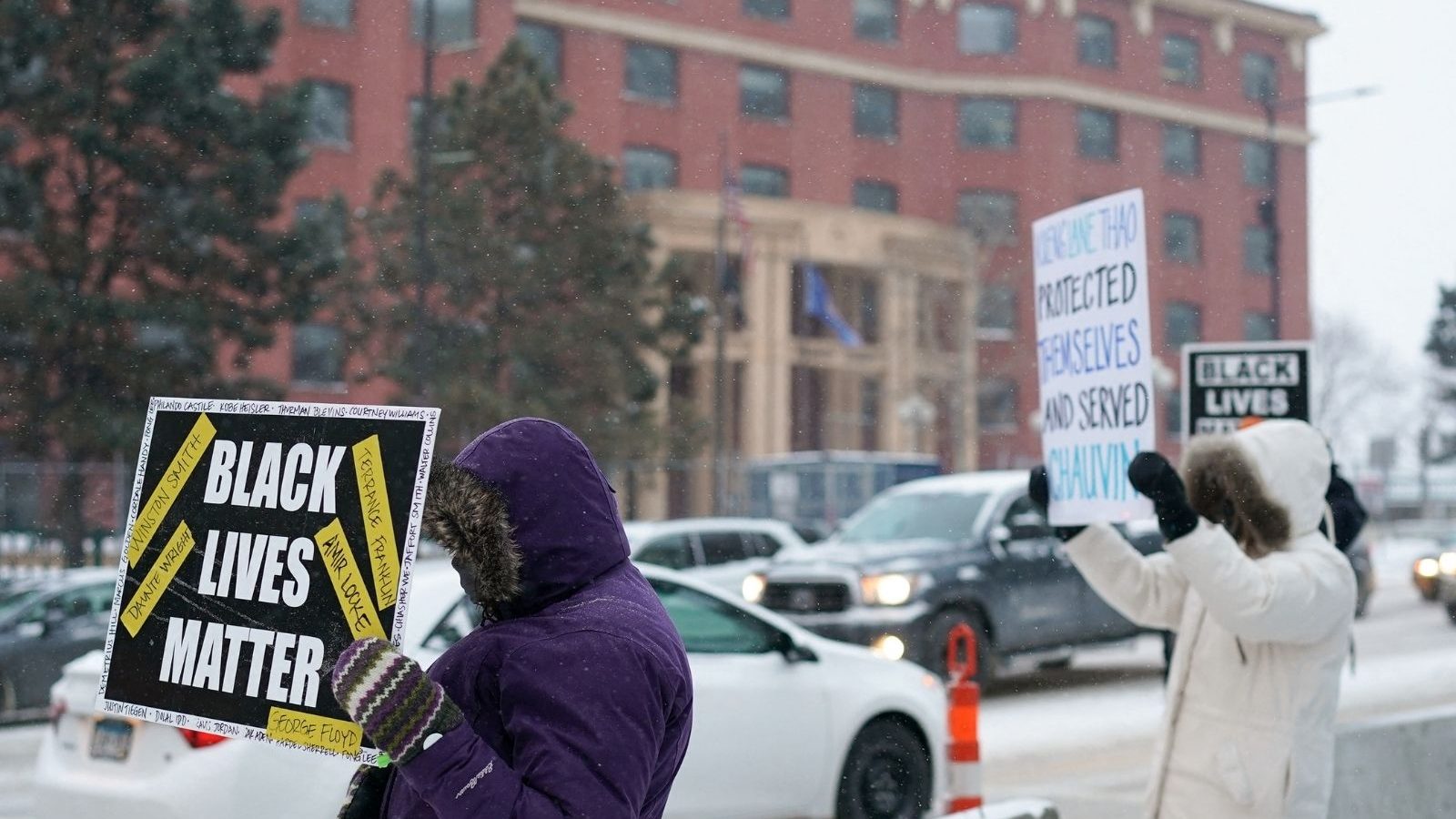 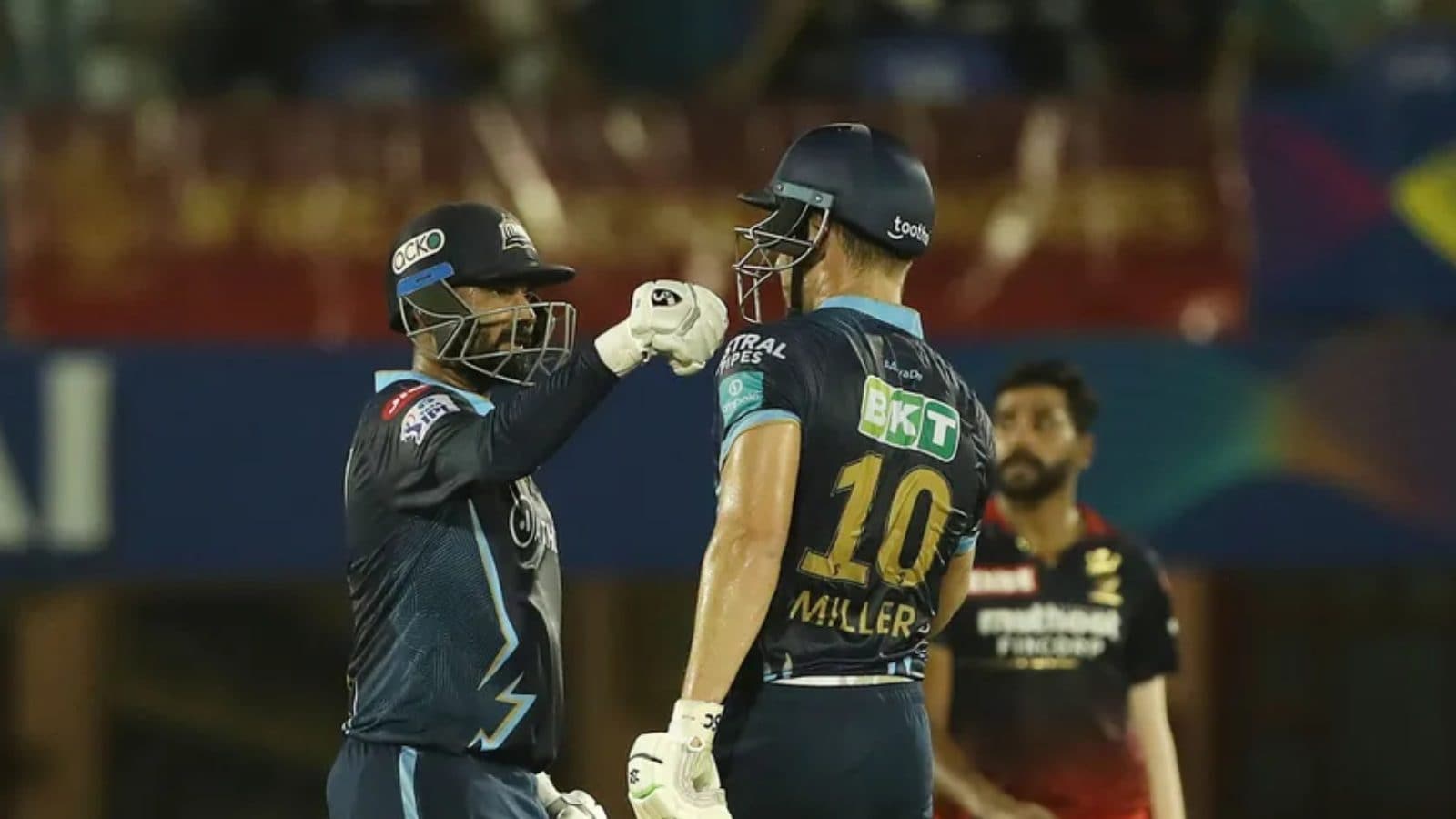 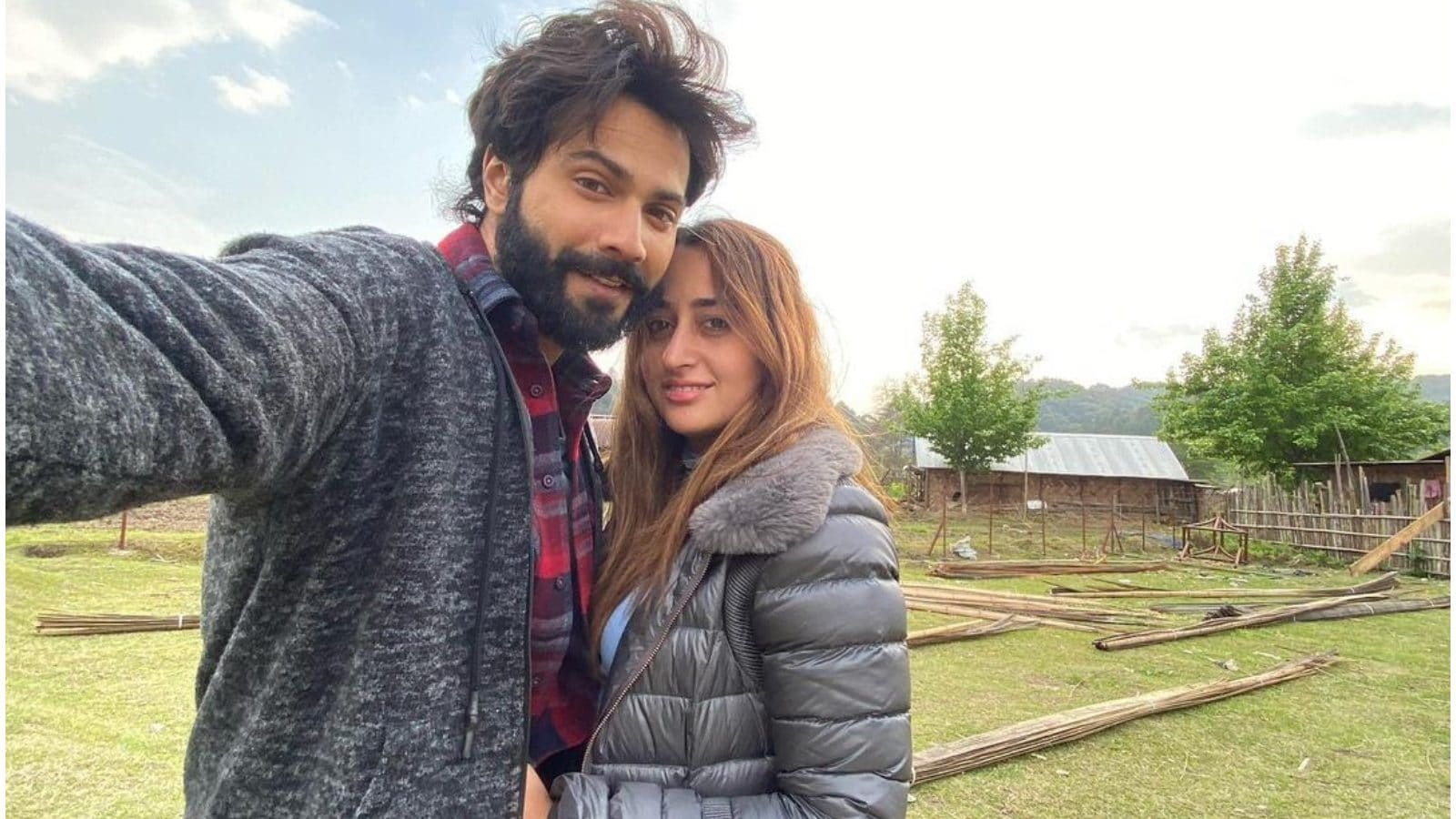