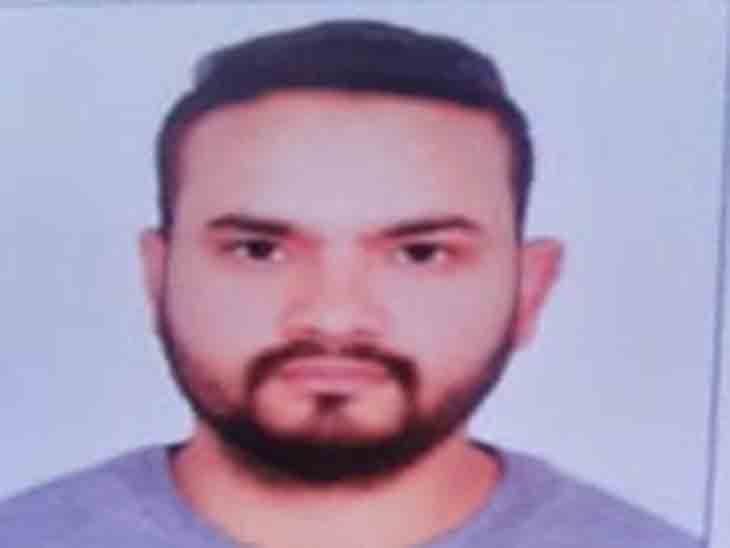 The couple, who lived in Mohali’s Sunny Enclave, were beaten up at night. The husband is alleged to have escaped by killing his wife. The fleeing husband died after hitting a trolley in Chandigarh. File photo

The husband escaped after killing his wife on the night of a fight between a husband and wife living in the Sunny Enclave in Mohali. But God accepted something else. When the husband reached Sarangpur in Chandigarh in his duster, his car hit the trolley and crashed. After which he died. The police have registered a case in this regard.

According to the information received in this regard, a month before Noida, the husband and wife had rented a house near the Central Vihar of Sunny Enclave. Three years ago, there was a love marriage between Varsha Chauhan of Bhopal and Kayamuddin of Noida. Both of them were previously working while living in Noida. Meanwhile, he came here a month ago and was living here. This morning, the police took out the dead body of the deceased woman Varsha from the bathroom and got it placed in the morchari of Kharar Hospital.

On Thursday night, there was an altercation between the husband and wife on something and both were fiercely beaten up. According to the information, the accused husband hit a small cylinder on his wife’s head. After hitting her husband and locking her in the bathroom, the husband ran away with his duster. When Kayamuddin reached near Sarangpur in Chandigarh, a trolley collided at the turn. After which he was brought to the hospital in Chandigarh Sector-16 where he was declared moot. When the information was given by the police at her house of Sunny Enclave, the landlord came from there and identified Kayamuddin. 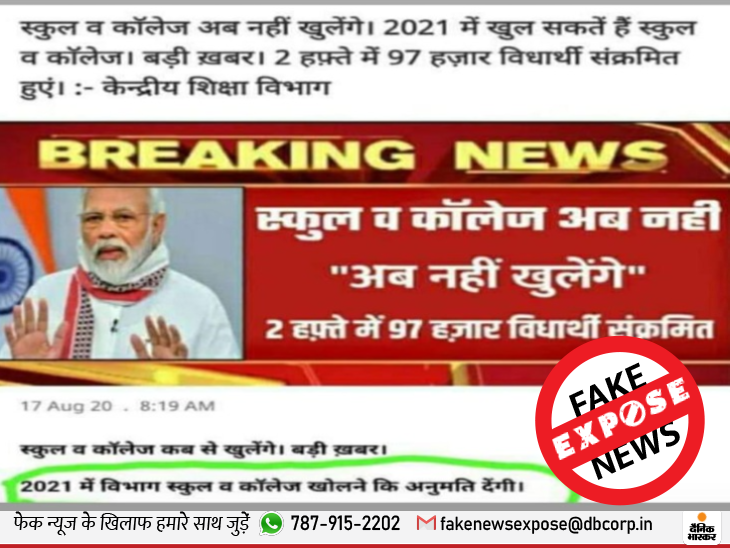 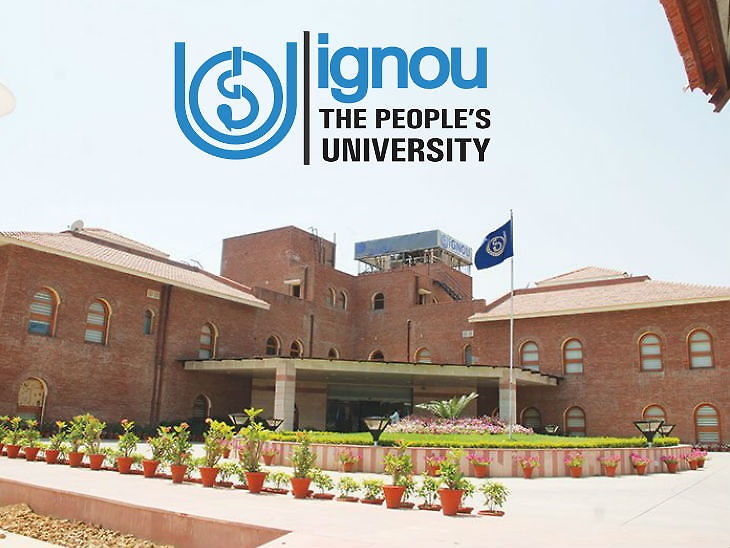