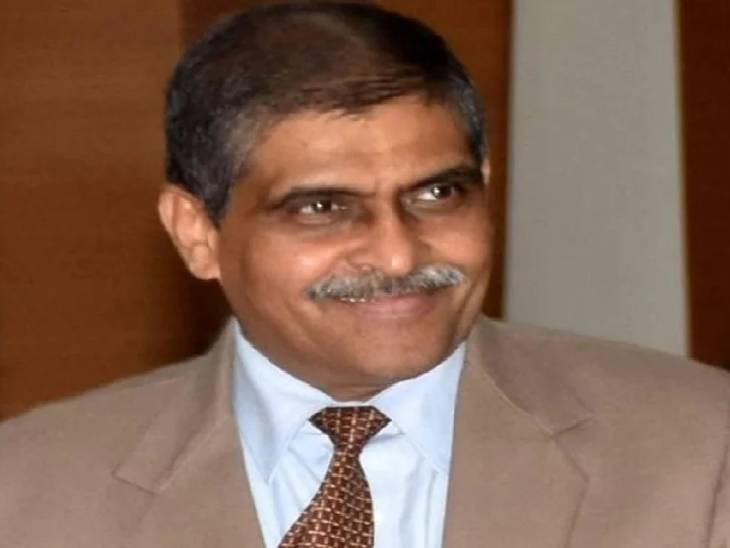 Justice Sanjay Yadav, a resident of Jabalpur, will be the new Chief Justice of Allahabad High Court. His name has been recommended. Justice Sanjay Yadav, who has been in the MP High Court, has made many decisions. Decide to give lower berths to pregnant women in trains, or forcibly stop or stop those who strike. Justice Yadav has always been vigilant about issues of public interest and their problems.

Justice Sanjay Yadav has also been the Acting Justice of MP High Court. From here he was transferred to the Allahabad High Court as Acting Chief Justice. He rejected the government’s intention to hold mayoral elections indirectly in MP. He has also shown the glimpse of spirituality by documenting the guide book of Sanatan Dharma Srimad Bhagavat Gita. Many of his decisions have proved to be a relief to the common people.

Movement and forced bandh are banned
On 14 January 2012, a double bench comprising Justice Sanjay Yadav made it clear in its order that the state government cannot forcibly stop, strike, strike in future by various political parties or organizations. This is not a fundamental right. During the bandh, there was also an order for recovery from the concerned in case of damage to government or personal property.

Ban was imposed on the photo tiles in PM’s residence
The MP High Court had on February 15 banned the installation of tiles bearing the PM’s photograph. Actually, this tiles were being installed in PM house. Not only this, on 28 January 2012, the Election was given by the Catholic Council of the State regarding the Gita Saar made compulsory in all schools of the state. On this, Justice Yadav said in the judgment that the Shrimad Bhagavat Gita is not a special treatise, but a philosophy of life. It provides citizenship training. Gives the moral message of judicial control and social harmony. Demand to stay was rejected.

Pregnant women were given great relief by giving lower berths
On July 30, 2020, Justice Sanjay Yadav gave an important decision regarding several flaws in trains. In fact, Justice Rajeev Kumar Srivastava had sent a letter to the Registrar General of the High Court, pointing out many flaws for passengers in trains. It was heard as a petition. While ordering the Railways to consider the order of preference for berths, it said that in this, priority should be given to pregnant women, then to senior citizens and then to VVIP.

The journey from Deputy Advocate General to Chief Justice was like this
Justice Sanjay Yadav started his journey as advocate on 25 August 1986 at the MP High Court in Jabalpur. He also served as Deputy Advocate General of MP. Justice Sanjay Yadav was promoted as a judge of the MP High Court on 2 March 2007. He was made a permanent judge on 15 January 2010. Acting Chief Justice of MP High Court from 6 October 2019 to 02 November 2019 and from 30 September 2020 to 02 January 2021. He is famous as an advocate for civil, constitutional and revenue matters. 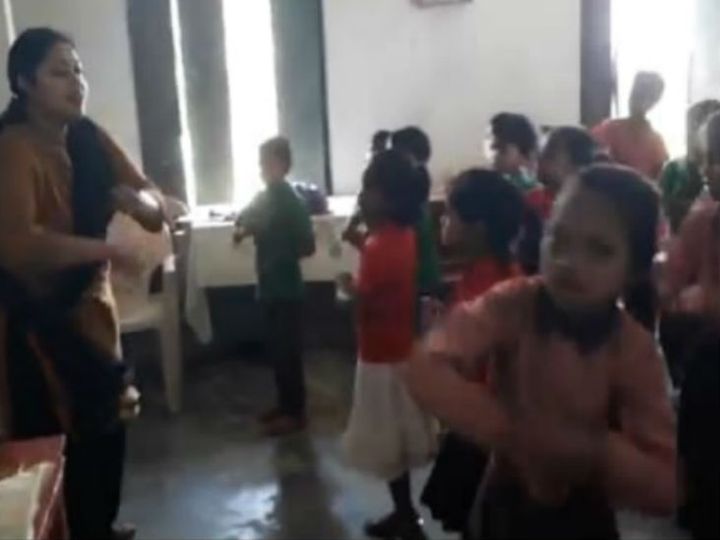 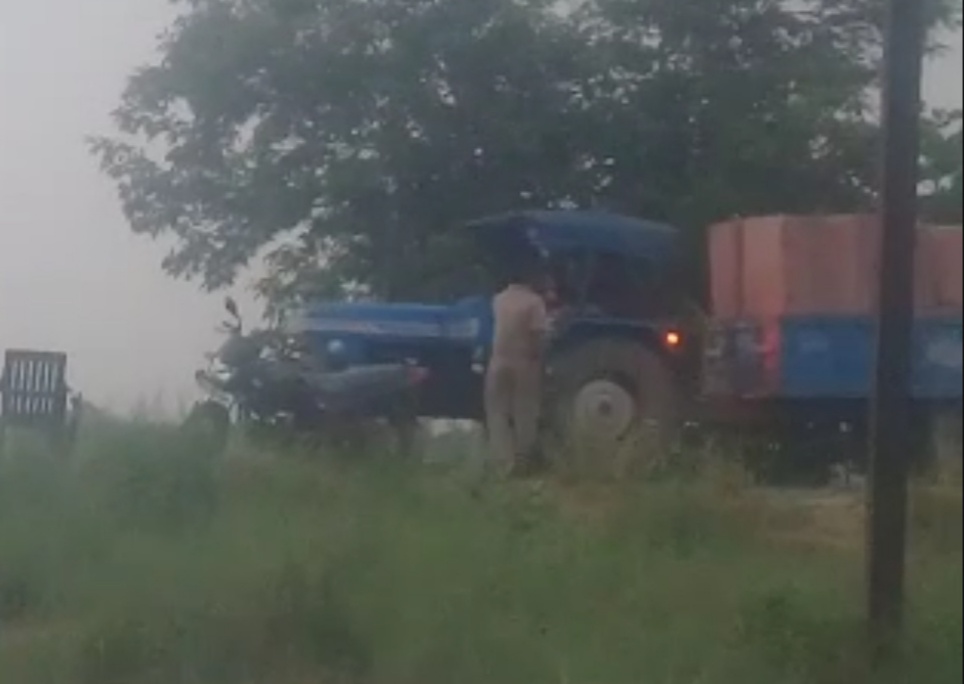 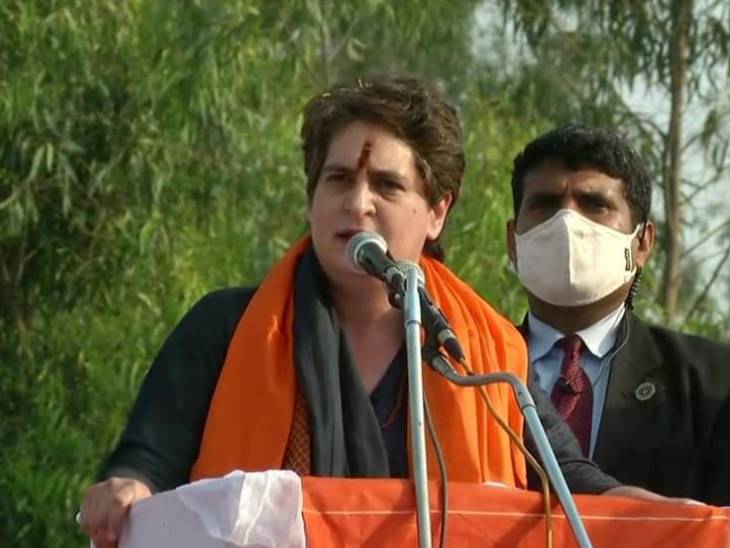