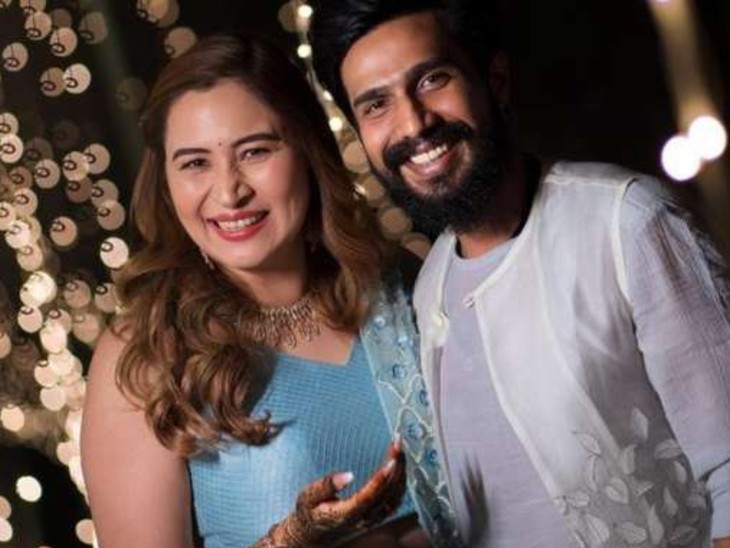 Woman doubles player Jwala Gutta and actor Vishnu Vishal will get married on April 22 of this month. The two got engaged in September last year. Vishnu and Jwala posted a photo of the wedding invitation letter on Instagram and wrote that we are both getting married and thank all the people who have always loved and supported us.

Two years ago, my love was made public In the same way, there are many more.
Jwala and Vishnu Vishal had been dating each other for many years. But two years ago, he confirmed his love through social media. At the same time, both of them got engaged in September last year. 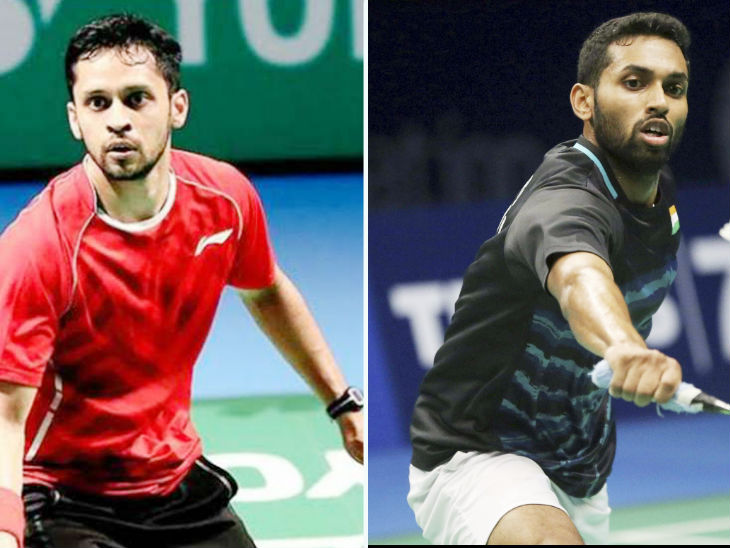 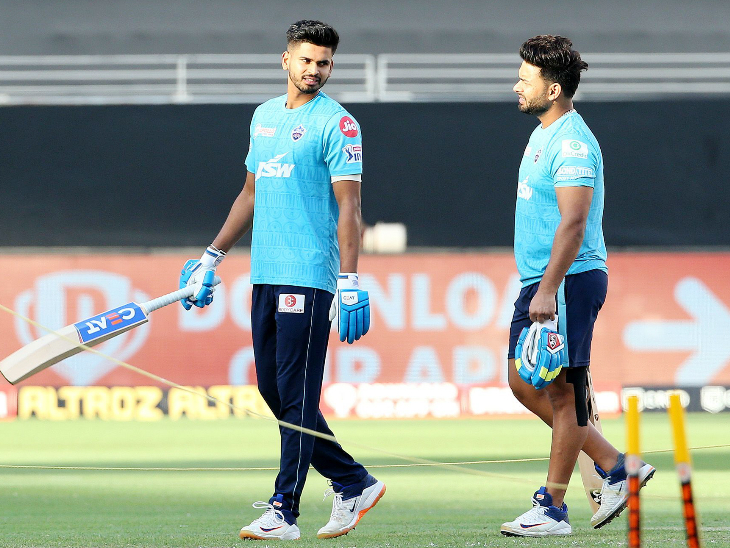 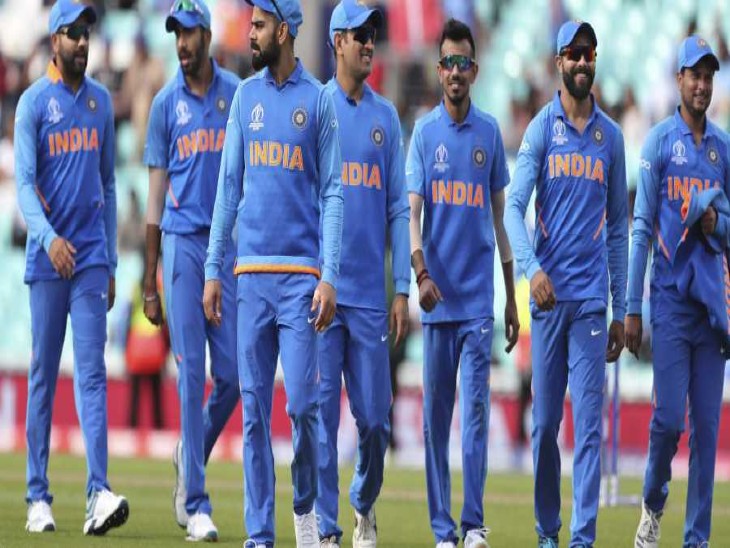 Indian team will start their tour from ODI, Test series will start from day-night match in Adelaide; 3 T20s will also be played