Trinamool Congress tries to distance itself from the former MP; Opposition says the ruling party used his plane for election campaign, calls for probe.

The arrest of former Trinamool Congress MP K D Singh in a money laundering case triggered a fresh verbal duel in the poll-bound West Bengal on Wednesday with the BJP demanding questioning of top brass of the Trinamool Congress in the case, while the ruling party denied any association with Mr. Singh for long.

The Enforcement Directorate has arrested Singh in a money laundering case, official sources said on Wednesday.

They said Mr. Singh has been placed under arrest under sections of the Prevention of Money Laundering Act (PMLA).

The Opposition BJP in West Bengal demanded the top brass of the Trinamool Congress should be questioned in this connection.

“Who is K D Singh? His identity is that he is a former MP from the Trinamool Congress. So the best thing would be to question the Trinamool leaders to bring out the truth,” State BJP vice president Jaiprakash Majumdar said.

Speaking on the issue, his party colleague Suvendu Adhikari, who had recently switched over to the BJP, claimed Mr. Singh’s dealings with the Trinamool leaders should be probed.

Senior CPI(M) leader Sujan Chakraborty said the Trinamool Congress can’t deny its involvement with Mr. Singh as their leaders had used his plane during election campaign.

The Trinamool leadership, however, denied any association with Mr. Singh for the last few years.

“He has not been associated with us for a long time. For the last few years, we have had no relation with him. If he has committed any wrong then the law will take its course. We have nothing to say regarding it,” Trinamool MP Sougata Roy said.

He, however, described the demand for questioning of the Trinamool leaders as “baseless and politically motivated”.

The central probe agency had carried out searches at the premises K D Singh and those linked with him in September 2019 in connection with two PMLA cases.

Mr. Singh has been the chairman of the Alchemist group and while he resigned from the post in 2012, he is stated to be the Chairman, Emeritus and founder of the business group.

The ED is probing him as part of two money laundering cases. 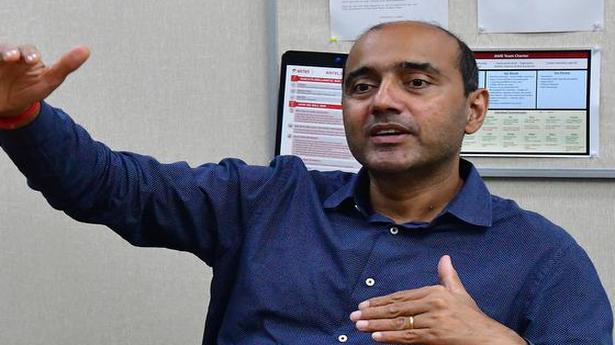 India having its own 5G standards is an existential threat: Airtel 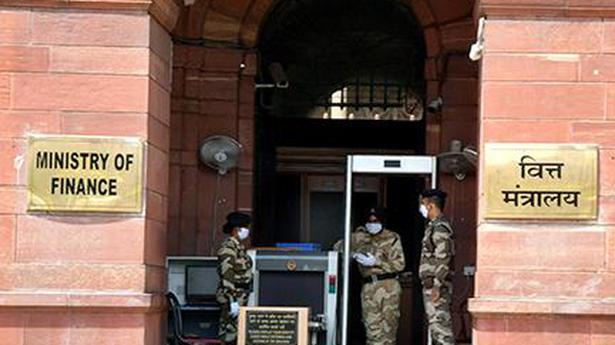