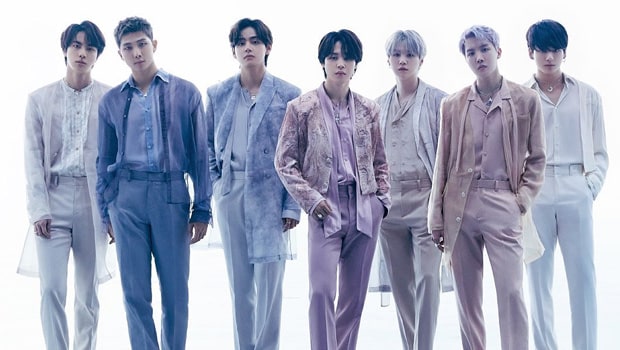 Member Jin will be the first one to enlist, as per the official announcement.

It’s official! The seven members of BTS, one of the world’s biggest bands, will perform military service in their country, South Korea.

The label Bighit Music confirmed the news on Monday, Variety reported. Member Jin will be the first one to enlist, as per the official announcement.

The move means that the septet will become temporarily inactive as a group. But, “both the company and the members of BTS are looking forward to reconvening as a group again around 2025 following their service commitment,” said label Bighit Music.

“The members of BTS are currently moving forward with plans to fulfil their military service. Group member Jin will initiate the process as soon as his schedule for his solo release is concluded at the end of October. He will then follow the enlistment procedure of the Korean government. Other members of the group plan to carry out their military service based on their own individual plans,” Bighit said in a statement.

BigHit Music confirmed that the group will come together as a whole in 2025 following their commitments. Confirming that there is a lot to look forward to, they reiterated, “Yet To Come is more than a track from their latest album, it i a promise, there’s much more yet to come in the years ahead from BTS. “

The decision by BTS to enlist helps avert a sticky situation for South Korea’s government. Military service is compulsory for all able-bodied males under 30-years-old. The current system allows for some exceptions on the grounds of exceptional service to the country. Some top athletes and classical musicians have been excused on this basis, but pop artists have not, Variety reported.

Politicians have wrangled over making BTS the first K-Pop exceptions and earlier this year even discussed some lighter form of military service in which they might still be able to perform.

In June, during a Korean-language interview, the band members said that they would be taking a “hiatus.” But within hours, Hybe issued a statement saying that the work “hiatus” was an English mistranslation. Instead, they would be allowing time to pursue solo projects. 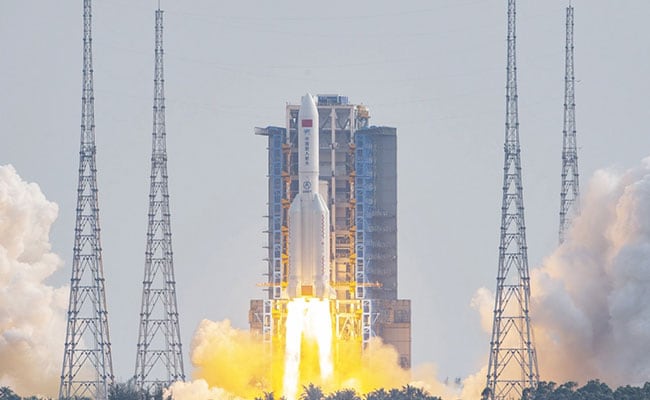 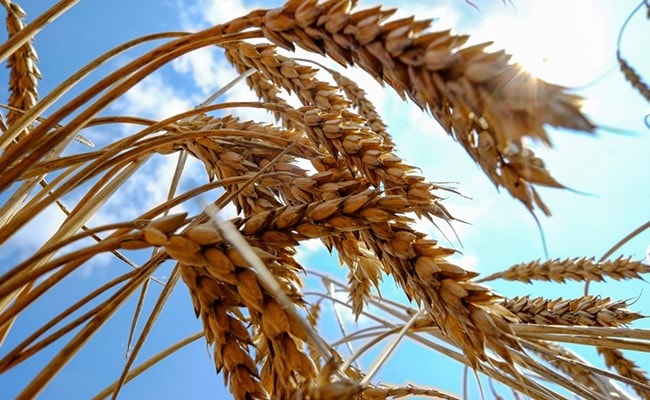