Tamil Nadu Congress Committee (TNCC) president K.S. Alagiri strongly condemned the manner in which the party’s Karur MP S. Jothimani was arrested for staging a protest against the decision to replace a 70-year old Mahatma Gandhi’s bust-sized statue with a new bronze one.

In a statement, he pointed out that the scenes of her arrest makes one think that there is an authoritarian government ruling the State, which is against the principles of democracy. Hero’s welcome bowls over Natarajan in his village 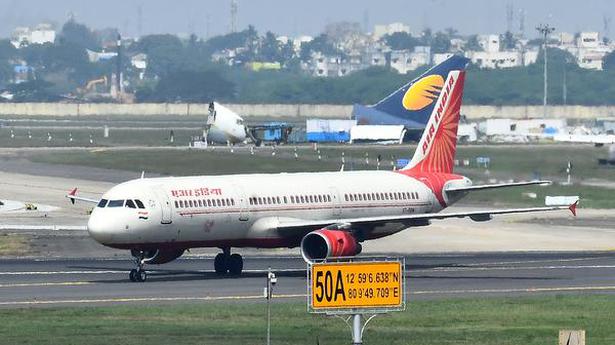 India’s domestic air passenger traffic down by 40% to 77.34 lakh in January