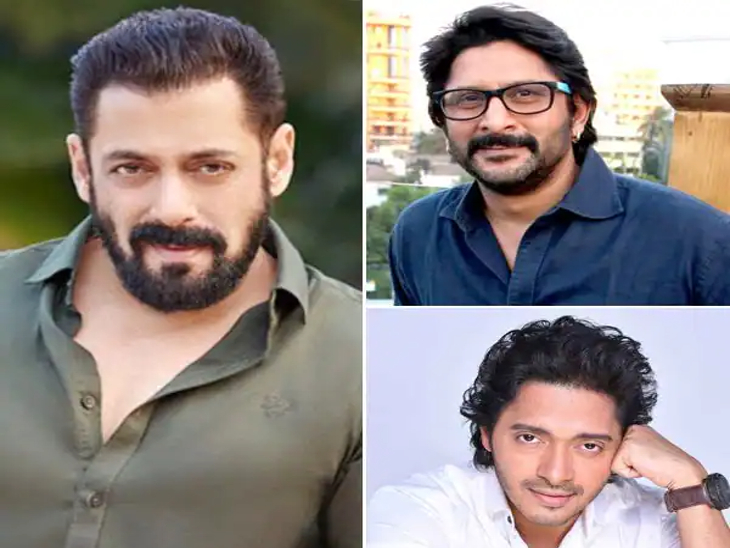 Salman Khan’s film ‘Kabhi Eid Kabhi Diwali’ is one of the most awaited films of the year 2022. The audience is eagerly waiting for this film. Every day the film remains in the headlines for some reason or the other. But, this time the reason for being in the discussion is something else.

According to reports, Shreyas Talpade and Arshad Warsi’s deal has been cleared with Salman Khan’s film and Aayush Sharma and Zaheer Iqbal have been signed as replacements for these two actors. Now how much truth is there in this news, the reaction of both the actors has come to the fore.

Farhad should make a good movie: Shreyas
Shreyas Talpade who has garnered a lot of praise with his recently released film ‘Kaun Praveen Tambe’. Now he has spoken on ‘Kabhi Eid Kabhi Diwali’. Shreyas while talking to the media has said that he does not want to talk about this matter. Shreyas says that he has a very good friendship with the director of this film, Farhad and he wants Farhad to make a good movie. Shreyas said that “Farhad is a very good friend of mine and I want his movie to be the best, whether I am a part of that movie or not.”

I was not approached for the film: Arshad
On the other hand, Arshad Warsi has also rubbished the news of his exit from the film. Arshad says that he was never approached for this movie, all the news that is being raised in the media about this is wrong. According to some media reports, Aayush Sharma and Zaheer Iqbal were already a part of this film.

Farhad Samji is directing ‘Kabhi Eid Kabhi Diwali’
She was already signed in the film at the behest of Salman Khan. Actor Sooraj Pancholi, who made his debut with the film ‘Hero’, has also been cast in this film. All these three actors were launched by Salman on the big screen. Farhad Samji is directing Salman’s ‘Kabhi Eid Kabhi Diwali’. The film will hit the theaters around Salman Khan’s birthday in December 2022. 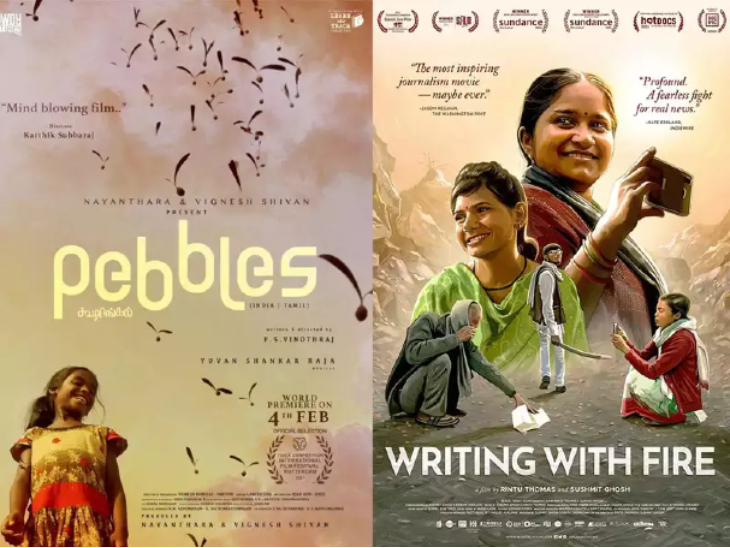 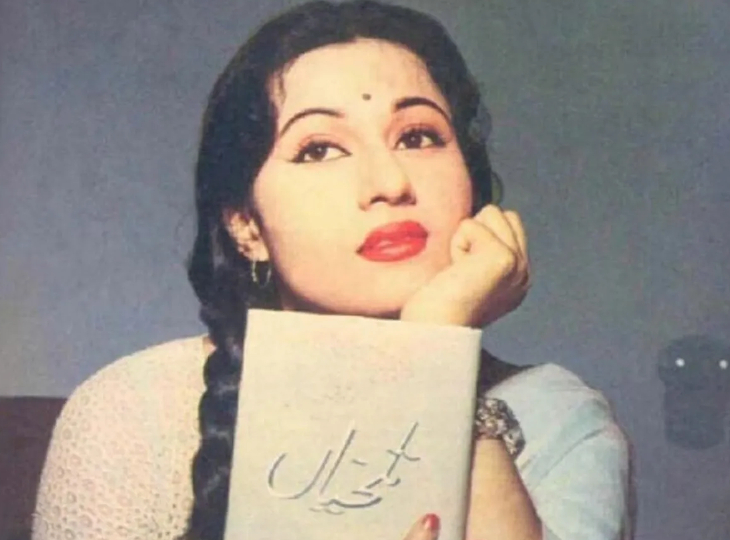 Death Anniversary: ​​Madhubala was left only as a bone structure at the last moment, lying on the bed for 9 years, used to say – ‘I do not want to die’ 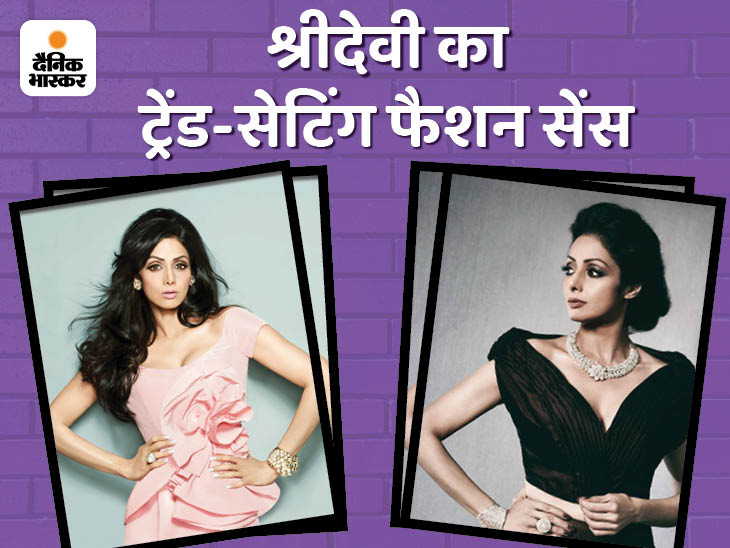