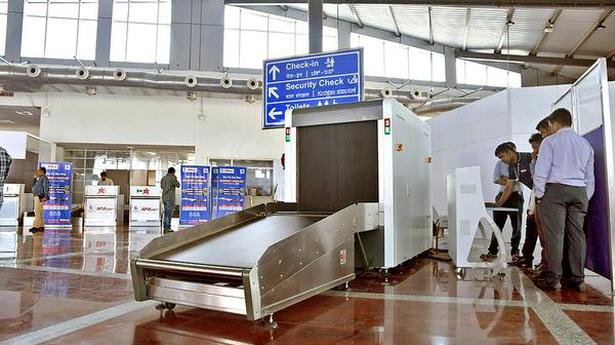 
Star Air, an airline services company of the Sanjay Ghodawat Group, has drawn up plans to operate commercial flights between Kalaburagi and Tirupati from January 11, 2021.

It has thrown open bookings on the route.

The service would be available on Mondays, Thursdays, Fridays and Sundays.

The flight would take off at 9.55 a.m. from Kalaburagi Airport and land in Tirupati at 11 a.m.

The price for one way journey on the route, which would be operated under the Union government’s UDAN scheme, is fixed at ₹ 2,000.

It may be recalled that a few organisations, including the Hyderabad Karnataka Chamber of Commerce and Industry (HKCCI), had, a few days ago, urged the Union government to take steps to start flight services between Kalaburagi and Tirupati.

HKCCI president Amarnath Patil said that many organisations have appealed to the government to commence flight services between Kalaburagi and Mumbai as well.

No Minister will resign in Karnataka: Narayana Gowda 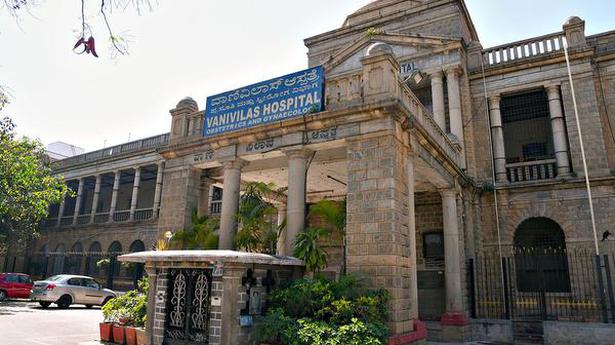 More delay in resumption of non-COVID-19 care at Victoria