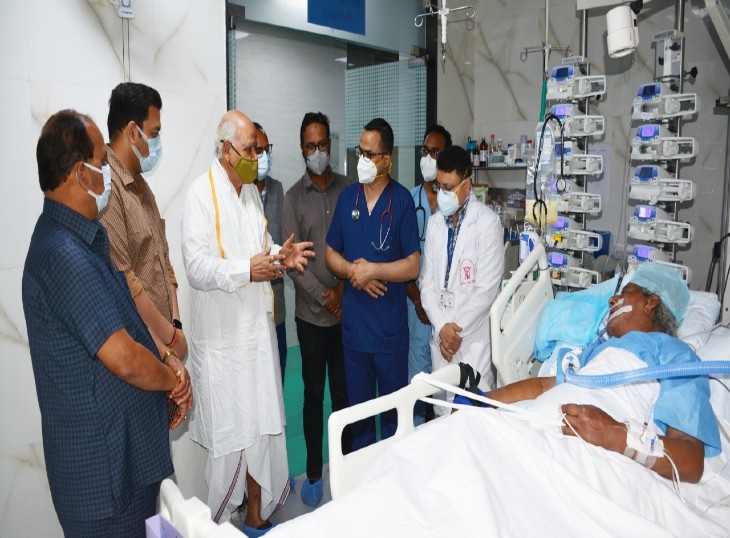 The condition of Kalyan Singh, admitted in PGI since July 04, still remains worrisome. He is being given life support system by putting him on ventilator. On Thursday, Uttar Pradesh Assembly Speaker Hday Narayan Dixit reached to meet him. Going to PGI ICU, he saw Kalyan Singh. He received information about the health of the former Chief Minister from his son Rajveer Singh and grandson Sandeep Singh, who were on the spot. Earlier on Wednesday, Defense Minister Rajnath Singh also reached Lucknow PGI from Delhi to see Kalyan Singh.

This is Kalyan Singh’s health update –

Kalyan Singh has been admitted to the hospital since June 21. First he was admitted to the Lohia Institute and later shifted to PGI on July 04. Meanwhile, his health improved at first but suddenly his health deteriorated again from last Saturday. Seeing the worsening of the situation, the doctors shifted him to the ventilator. Also, the trachea tube is being used to give oxygen. According to the doctors, his health has seen a decline due to septicemia infection, at present his condition is said to be stable. In addition to the critical care medicine team in the ICU, senior faculty of Nephrology, Neurology, Endocrinology and Cardiology departments are deployed. Director Prof. RK Dhiman also claims to keep a close watch on all aspects related to his health.

Who reached the hospital when, to meet Kalyan Singh –

On July 04, Lohia reached the institute to see,

On July 18, at 12.10 pm, again reached PGI to meet Kalyan Singh, where Kalyan Singh told him that “You are serving me a lot.. now I am fine”

On July 08, on the instructions of the PM, BJP President JP Nadda himself reached Lucknow from New Delhi with National Organization Minister BL Santosh. After landing at the airport, he went straight to PGI, and went there and met Kalyan Singh. Apart from Singh, UP CM, both deputy CMs, state president Swatantra Dev Singh and state general secretary organization Sunil Bansal had also reached PGI.

Apart from this other Union Minister –

On July 12, Union Minister Smriti Irani had reached PGI, she also had to meet Kalyan Singh to know his condition. 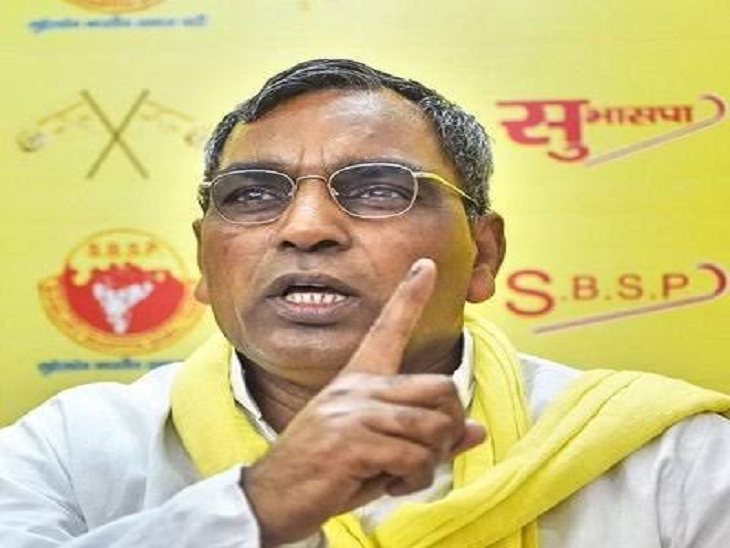 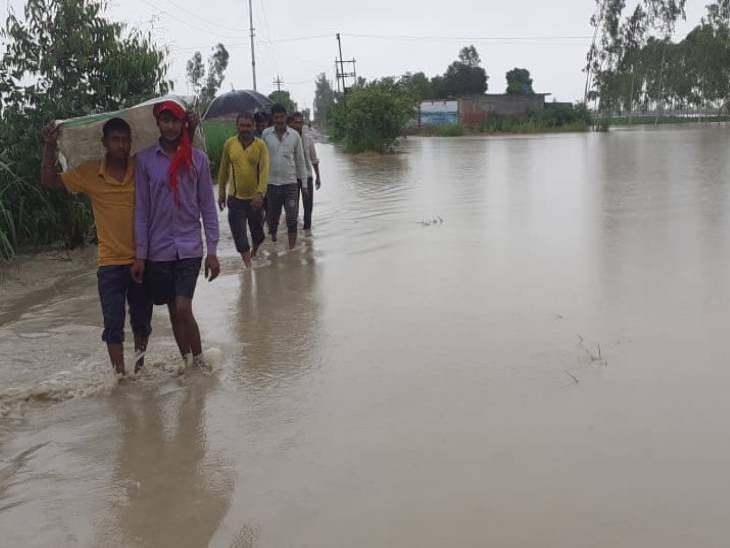 Water entered the houses due to the breach of the embankment on the Ganges in Meerut, people ran to save their lives | 4 lakh 25 thousand cusec water released from Uttarakhand reached Hastinapur, floods in Ganga; People ran to save lives