Back in 2015, Raichur saw a series of agitations demanding that an Indian Institute of Technology (IIT) be set up there. However, the Union government announced the establishment of the premier institute in Hubballi-Dharwad, leaving the people of Kalyana Karnataka region very disappointed.

Over five years on, a similar feeling is palpable in the region with the Centre preferring Hubballi-Dharwad over Kalaburagi for establishing a centre of another premier institute, the All-India Institute of Medical Sciences (AIIMS).

In his response to a question raised by Shobha Karandlaje, Lok Sabha member from Udupi-Chikkamagaluru, the Union Minister of State for Health and Family Welfare, Ashwini Kumar Choubey, said in Parliament that the Government of Karnataka had offered a site in Hubballi-Dharwad for setting up an AIIMS centre. “The site offered by the State government has been inspected by a Central team.” Mr. Choubey said. He also made it clear that the State government’s earlier proposal to “upgrade the ESI Hospital in Kalaburagi to an AIIMS” was not agreed to.

The Central team’s land inspection at Hubballi-Dharwad about three months ago had drawn little attention.

MLA for Chittapur and former Minister Priyank Kharge took to Twitter to “congratulate the BJP for snatching another opportunity from the people of Kalyana Karnataka”. He listed out the various opportunities “denied” to the region, including a textile park, NIMZ (National Investment and Manufacturing Zone), railway division, and now AIIMS.

Setting up an AIIMS centre was one of the assurances informally given to the agitating people of Raichur when the IIT for Hubballi-Dharwad was announced. The State government had proposed to upgrade the ESI Hospital in Kalaburagi to an AIIMS centre.

“If the successive governments continue to do injustice to the backward Kalyana Karnataka region by snatching one development project after other, the very purpose of special status accorded to Kalyana Karnataka under Article 371(J) of the Constitution will be defeated,” said Basavaraj Kalasa, the president of IIT Horata Samiti. He said he would shortly take a delegation to the State government demanding that it send only one district’s name — Raichur — to the Union government for the establishment of AIIMS.

“Political leaders such as Jagadish Shettar and Pralhad Joshi should think of the development of the entire State, and not just their own region of Hubballi-Dharwad. Only polluting industries such as cement factories and thermal power stations are generously given to Kalyana Karnataka, while the high-profile institute such as IIT and AIIMS are taken to Hubballi-Dharwad. The government should reconsider its decision to ensure that AIIMS is established in Kalaburagi,” said Amarnath Patil, president of the Hyderabad Karnataka Chamber of Commerce and Industry. 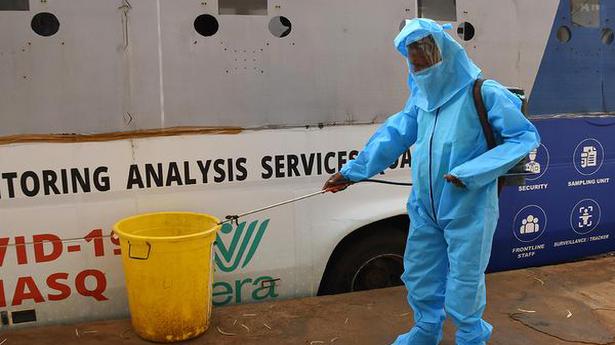 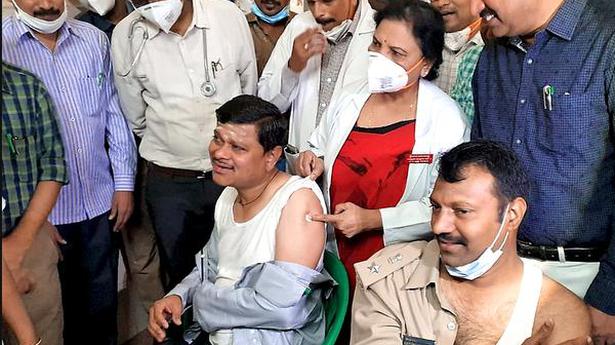